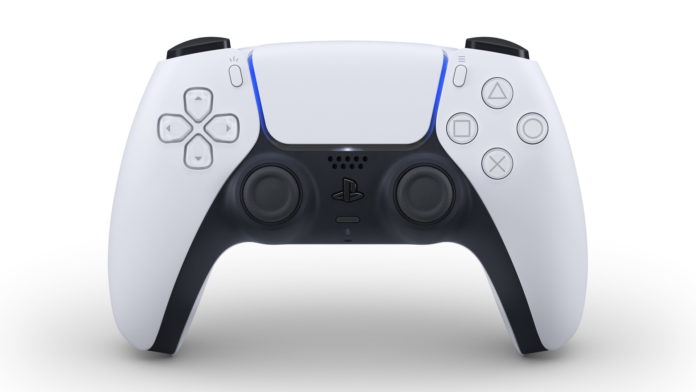 A controller is important. I’ve had some real bad ones in the past. A $20 Logitech piece that bent my fingers in strange ways. A third-party Gamecube controller where you had to really press the A button hard if you wanted anything to happen. The Steam Controller.

To the big gaming companies, a controller is right up there with the specs and the games of a new console. And while Nintendo has gone off the deep end and back with their controllers, with Xbox doing a slightly more professional version of that, Playstation for the most part has stayed relatively the same.

Even the PS4, which had the biggest jump between generations, only included a touchpad that 90% of PS5 games – even exclusives – did not utilize. The touchpad seems like a Nintendo move, as Playstation, despite their name, doesn’t really encourage “play” in their games in the same way as Nintendo. You come to Playstation for the incredible first party title that push the limits of game narrative and solid gameplay.

And over the PS4’s lifespan, we’re really seen Playstation sink into that niche. Bloodborne. God of War. Spider-man. Uncharted 4. P.T. Until Dawn. Horizon: Zero Dawn. Incredible stories backed up, though not necessarily enchanced by, wonderful gameplay.

The new PS5 controller, I think, seeks to complement those and the similar PS5-exclusive titles that will release during its lifespan. Instead of working despite a touchpad, using it as a big menu button, the features added to the PS5 will enhance the gaming experience. 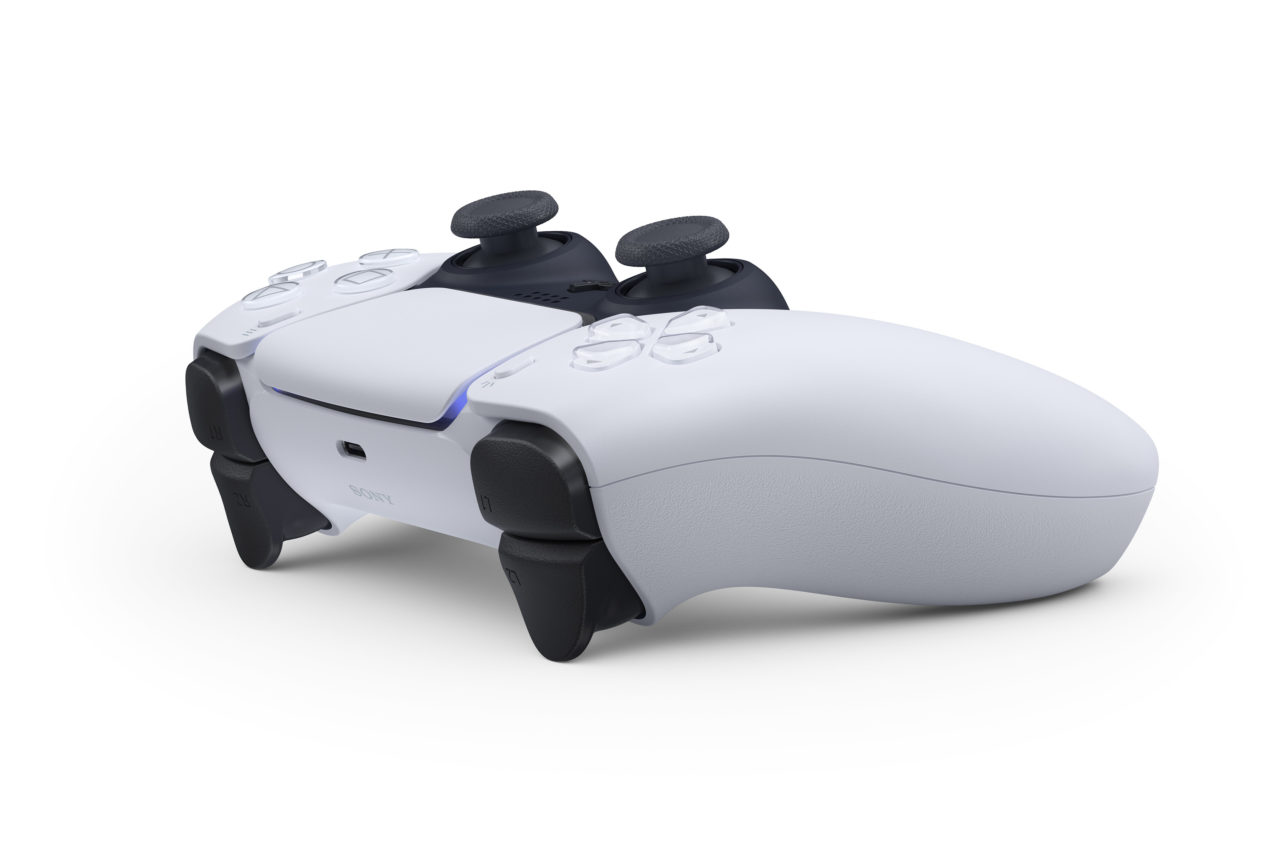 There’s haptic feedback, which are in the Switch’s controllers as well. The example used on the Playstation blog is the “slow grittiness of driving a car through mud”, but that’s obviously the tip of the iceberg. 2015’s Metal Gear Solid V: The Phantom Pain, has incredible vibrations for every little movement, and imagining that kind of care put into haptic feedback excites the crap out of me.

The controller also has adaptive triggers, which increases the tension (I guess that’s the right word?) on the triggers, making them harder or easier to press down. Playstation blog gives the example of pulling a bow back to shoot an arrow, so I’m pretty sure we’ll see this with the Last of Us II: Remastered for PS5.

It also includes an internal mic, which I’m sure isn’t great, but it’ll work just fine for voice chat. And the Product Manager for Playstation confirmed a few hours ago that the controller will still have an audio jack, which is super important when I’m playing scary or immersive games.

The share button has been retooled to the “create” button, and I’m not sure what the difference is. I’ve never once pressed the share button on purpose. Either way, cool?

Probably the most exciting news is that the PS5 controller will charge via USB-C, 100 times better than USB micro. Xbox is still using batteries for some god-forsaken reason, so I’m glad to see that PS5 is still pushing into the modern age. I do wonder if the battery life for the PS5 controller will be better than the PS4’s. I doubt it’ll be up there with the 70 hour charge of the Nintendo Switch Pro Controller, but I’m hoping it’ll be 12-16 hours of play. That seems reasonable.

And, of course, all of the features from the PS4 controller are still here. The touchpad makes a triumphant return to probably still be a big pause button. An internal speaker. And the layout’s the same, of course. 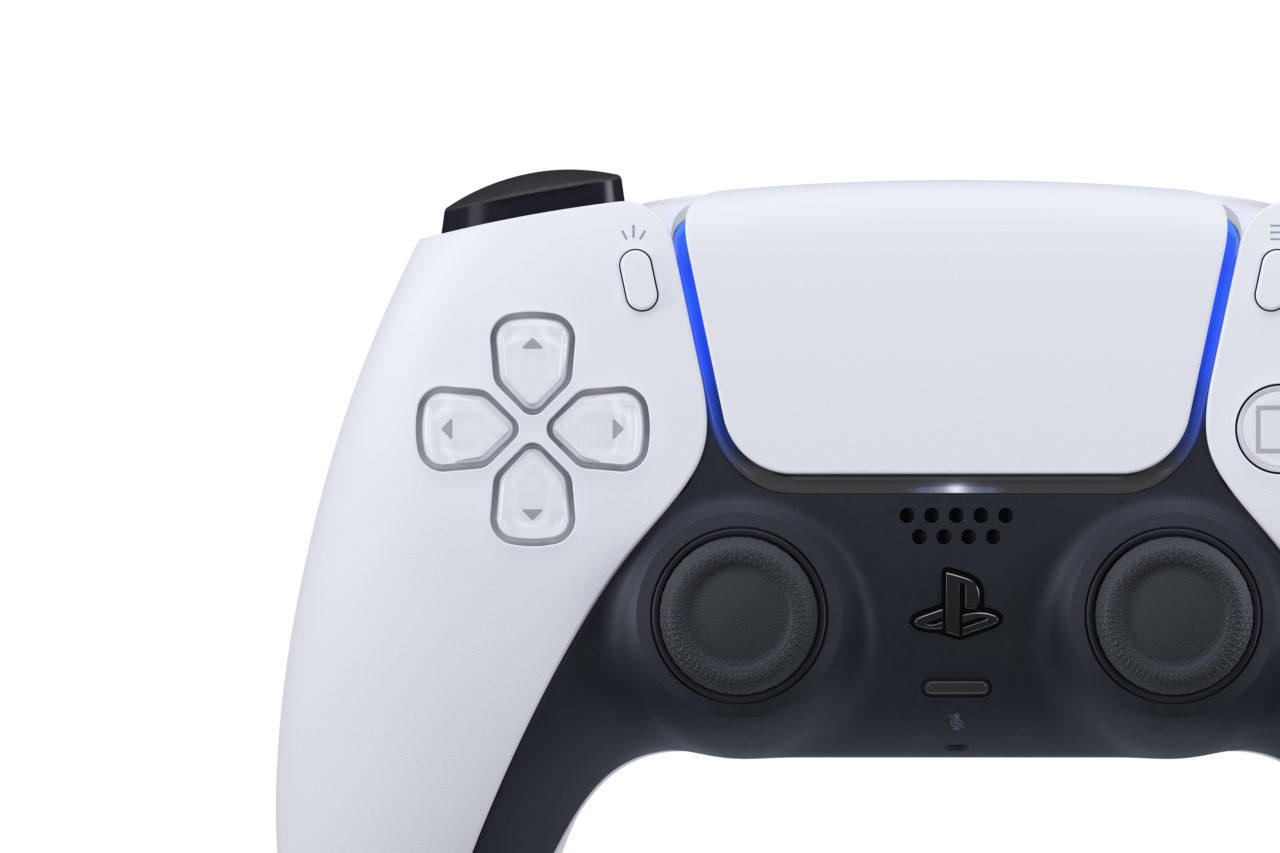 Alright, so let’s talk about the appearance, because that’s what’s trending on Twitter. I can totally see why people aren’t into it. The two-tone color is a jump from the clean PS4 design. The light bar moved from the top of the controller to the front could be a bit annoying. And overall it looks a little taller, especially in the wings, than the PS4. But, hell, I like it. It matches the Playstation aesthetic so well, and the color variants are going to look so cool. As someone who painted his PS4 controller in two tones, I don’t mind the color one bit. The most important part, to me, is how it feels. I’m 6’4″ and have giant hands and long fingers, so I like the longer look. I’ve never thought of the PS4 controller as uncomfortable, but this looks to up that comfort even more.

Plus, who’s looking at the controller when they’re playing a game? I just think that since this is all people can talk about right now, they’re really hammering down on the design. Also, saying “wow, I like it” doesn’t get as much attention on the Internet.

I also think we’ve gotten a sneak peak of what the PS5 is going to look like. Hope you guys are ready for a two-tone console.

All in all, I think the PS5 controller will really emphasize the realistic visuals that PS4’s focused on with a controller that makes everything a bit more immersive. You can only do so much with a traditional controller, but Playstation’s doing all they can. I’m all in.

But what do you guys think? Let me know; I’d love to hear other’s opinions on it. And, hey, maybe I’ve changed your mind.

We still don’t know specifically when the PS5 launches, but it’ll come out in Holiday 2020.