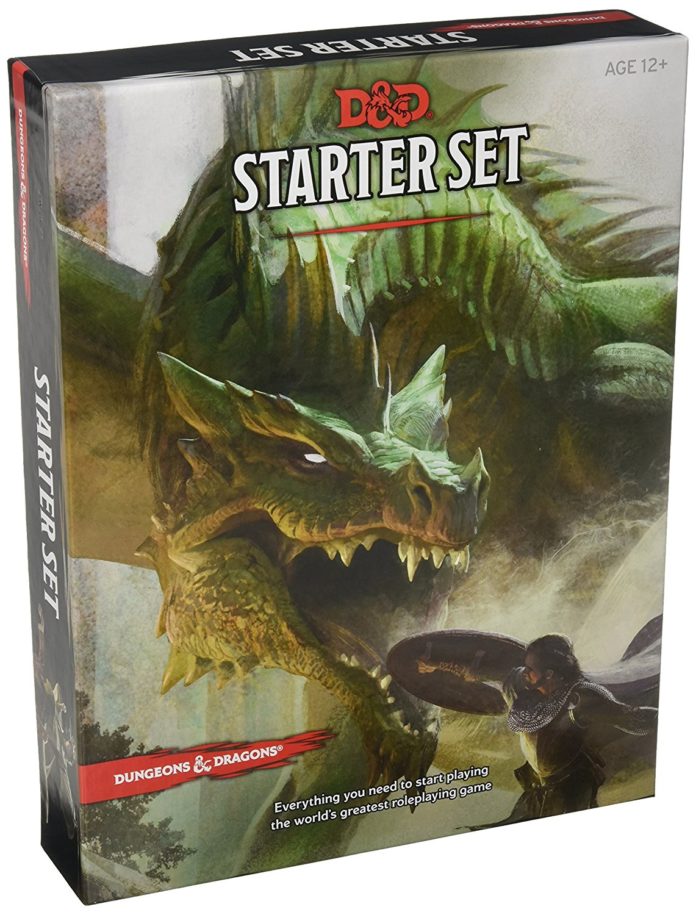 If you’re holed up in your home like a sensible person, then maybe you’ll find something in this deal. Amazon is offering a “Get 3 for the price of 2” promotion right now on a selection of board and video games. And of course we have recommendations:

The discount is applied to the cheapest item eligible from the promotion. The selection is quite extensive so take a look and see what else is there.