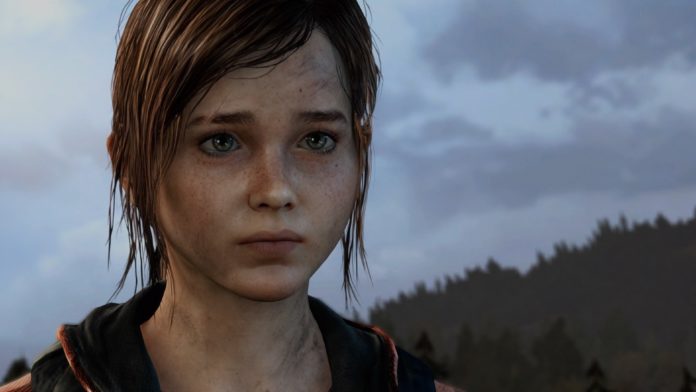 Lockdown sucks but there’s no shortage of things on my to-do list. One of those things that I briefly mentioned in that post was to finish The Last of Us on Grounded+, which I can happily say was completed last night. Next up is to gather the multiplayer trophies and I can retire from that game, all in time for the The Last of Us Part II on May 29th.

There’s a line at the end of the game, when Joel is in the hospital and Marlene says to him, “Don’t waste this gift, Joel.” Though Marlene was talking about Ellie’s immunity to the infection and how it can be used to find a cure and save humanity, Ellie’s gift to Joel was giving him life and a reason to live, love, and care about someone else again. It wasn’t until now, this third playthrough, that I realized how much of a double entendre it was. Joel decided long ago that he wasn’t going to let anything happen to her, so for Marlene to say that to him just reaffirmed that decision. Powerful stuff man.

Anyways, up next is Breath of the Wild. I just need to decided how many more times I want to attempt the Trial of the Sword. I also got another A-Wing review in the works and a couple of other sets lined up. I’m also going to make a concerted effort to start watching The Clone Wars sometime this weekend. These are the top of the list and of course may be superseded by something else that’s shiny enough to catch my eye.

So, video games, LEGO, and binge watching are on my docket. What are y’all doing this weekend?