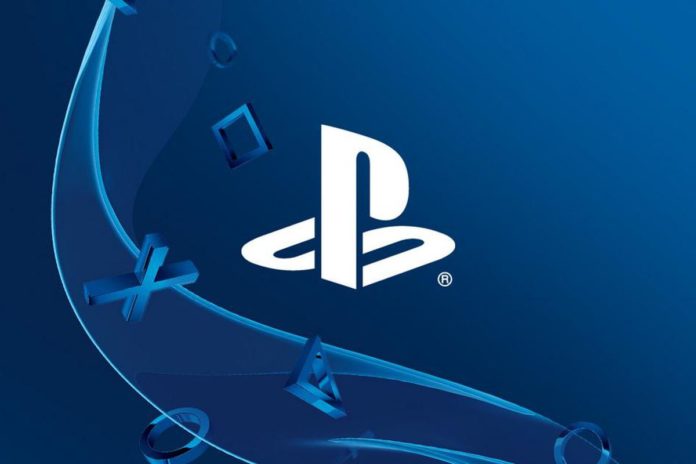 They announced it on the Playstation Blog this morning.

No specific numbers or facts yet, but the blog post discusses the innovations for the new controller. First, haptic feedback instead of rumble, like the Nintendo Switch has; and adaptive triggers, where the trigger resistance can be programmed contextually. So, for instance, pressing R2 to drive on rocky terrain will take more finger pressure than driving on ashpalt. A pretty cool addition.

Hardware specs are discussed in this Wired article. The PS5 will ship with an SSD, ray-tracing acceleration, and a Ryzen GPU and Navi CPU both from AMD.

Of course, we’ve still got more than another year with the PS4, but I’m interested to see which games will be ported to PS4. Off the bat, I’d guess Last of Us II and Final Fantasy 7 Remake, but I’m sure there will be more down the line.