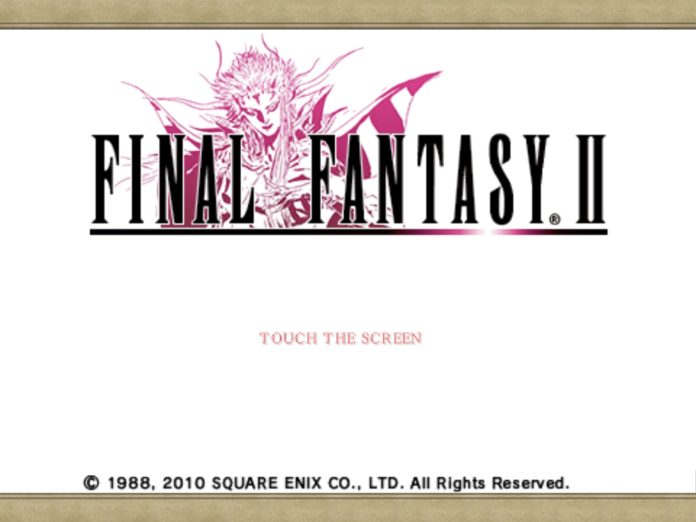 How long do you usually play a game before you come to a conclusion if it’s a good game or not? How long do you think you should play a game to do a review? Honestly, I don’t often finish any games… not even the ones I review here most of the time. Pokemon Sword was the last one that I think I beat, but I usually put a lot of time into them before that. It’s not so much that I don’t want to beat a game, it’s that I get distracted, either with something in the game or by something else.

But sometimes… sometimes a game just hits every wrong thing in what you’re looking for. We’ve all got the games we love, and the games we don’t. I don’t especially care for games that feel the need to be punishingly difficult (so I don’t care for the Souls games), I’m not huge into Rogue-likes (though Hades is fantastic and fun, I just suck at it), and I’ve never liked Minecraft for some weird reason.

I’m more a first person shooter, RPG, platformer type… oh, and games that let you build. I like the old-school turn-based RPGs… I clearly liked the first Final Fantasy game, flaws and all, and I rank Final Fantasy VI as one of my all-time favorite games. That being said… I really,Â really, did not like Final Fantasy II. I put maybe five or six hours into it, and just went nope… not going to keep going. I know, I wanted to do playthroughs of all the games, but sometimes, you just have to know when you’re not going to have fun.

I know I’ve played this game before, back when I had it for the GameBoy Advance, but didn’t remember it all that much. After trying to play it again… I think I may have just blotted it out of my mind. There are a lot of old school games that never hit me quite like this one did. I can get over some bad elements in a game, but not when the very fundamentals of the game are just so… grindy.

I don’t mind grind some of the time, so long as the grind either is tied to something fun, or it has some variety to it. Peeking ahead to a future title… I never minded grinding in Final Fantasy VI because there were a lot of activities I could go and do to level up. I could run on the Veldt, find things to steal from, etc. I had espers that could modify my stats as I leveled up, and it gave me a whole ton of variety to it.

To call Final Fantasy II a grind is a huge understatement. This is a game where the most efficient way to level your character, in a way that won’t take the rest of your lifetime, is to attack your own guys. To improve your spells, you’re best off finding little creatures and fighting them hundreds and hundreds of times, then going and spending some time to rest, rinse and repeat.

You start the game underpowered, which is fine in these sorts of games. In fact, you being underpowered is a plot point, because the game opens up by you getting your ass kicked by the Imperial soldiers. This encounter is by design, to tell you how terribly unprepared you are and show the Imperial force that’s taking over everything as an unstoppable juggernaut. You know, that particular plot thread is probably the main story in like 2/3rds of Final Fantasy games, come to think of it. Damn Empire!

The problem is, though, that you are actually woefully underpowered, so there’s so little for you to do. You have a quest to sneak into an imperial-controlled town and look around trying to find your friend (the elusive 4th member off the party that will really be a revolving door for guest characters). Don’t get caught by any of the guards, though, because they will stomp you again.

That’s the problem with the early game, though… you have two general types of enemies you can fight: comically easy or deadly. Nothing in between. Maybe eventually gets better, I don’t know, but the fact that it’s so out of whack makes this a very unfun game to play. Case in point… when going to that city to the north, there’s a point where you need to go up or down. Maybe there was some NPC dialog that warned you off, but if you’re like me, you’re about exploring in games like this and looking to thing.

Up led you to more goblins and wasps, stuff you’d been fighting all along. Down which was just a little grassland, led you toÂ your death. In gross and rapid fashion, with stuff that was seemingly dozens of levels higher than your characters. I’m not talking “these are kind of hard,” more like “come back in twenty hours.” You couldn’t hit them, you couldn’t run away… it was just dumb luck to survive.

Worse, when you died and tried to continue, the game put you into a spot where any step you took meant a fight with those same powerful monsters again. It didn’t save you at the last moment where you were, it had predefined zones, and would put you back in that spot. That means, if you wandered when exploring, like I did, and didn’t have a recent save… you were screwed.

Eventually, after by my count 47 tries, I was able to get a combination of a Preemptive Strike and a Run Away to actually work… in the second round, after two of my people had been killed. I ran back to the closest city, brought them back, and tried to continue on with the game. I avoided that area, and got to the next spot…

… but at that point, I was just done. I’m more than willing to looking to past janky controls, a buggy game, or weird systems when the story is great and they’re not too overwhelming and have a great story to bring you along. After all, I’ve played the first Mass Effect a few dozen times (seriously, I love that game but the controls in it areÂ not good).

Here, there’s not enough of the story at the start to get over the insurmountable mountain that is all the terrible parts of the game. It’s bad systems, with a big grind, and next to no guidance on what to do. If this was the old punishing NES game, which had all sorts of design issues, I’d get it. But this is the remake, and did nothing to improve the flaws in the game design.

I wanted to play through all the games, but I knew there would be some that I just couldn’t enjoy. I mean, I assumed it’d be Final Fantasy XIII, or maybe V, but this one did me in early. Luckily, it’s the last one that has only one real option to play… since it was bundled with the first game, it was available on the same platforms, along with iOS. I’ve played a lot of Final Fantasy games over the years, and while not the worst experience I remember, it’s certainly close. I’m giving this one aÂ one out of five, and I’m moving on.