Today is March 10. Written another way, it’s Mar10, made to look like Mario. And since it also just happens to be his 35th birthday, Nintendo is celebrating by putting together some deals out there to help you get more Mario in your life.

35% off Select Items From The Nintendo Online Store 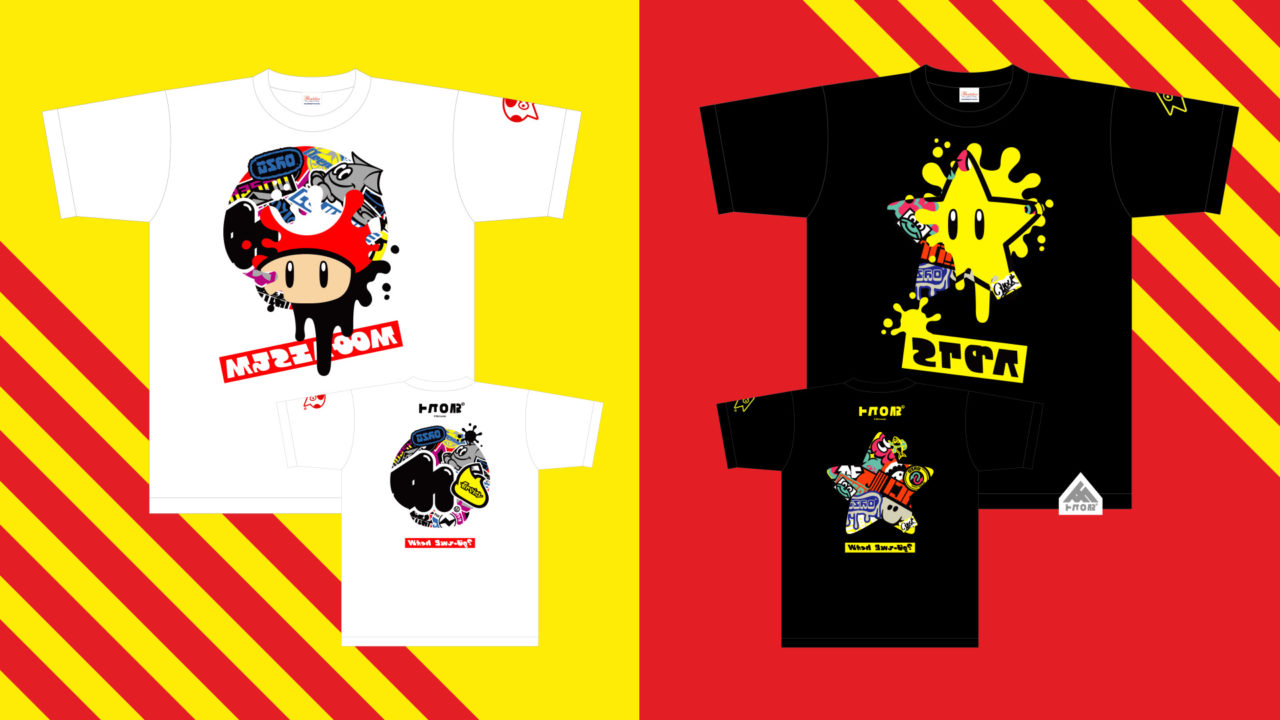 The Nintendo online store is putting a 35% discount on Mario-themed clothing items including some pin sets. Me personally, I really like the Splatfest tees but I may be slightly biased. They were $29.99 but can now be had for $19.49 each. There’s a bunch of other things like hoodies, other t-shirts, caps, and pins. 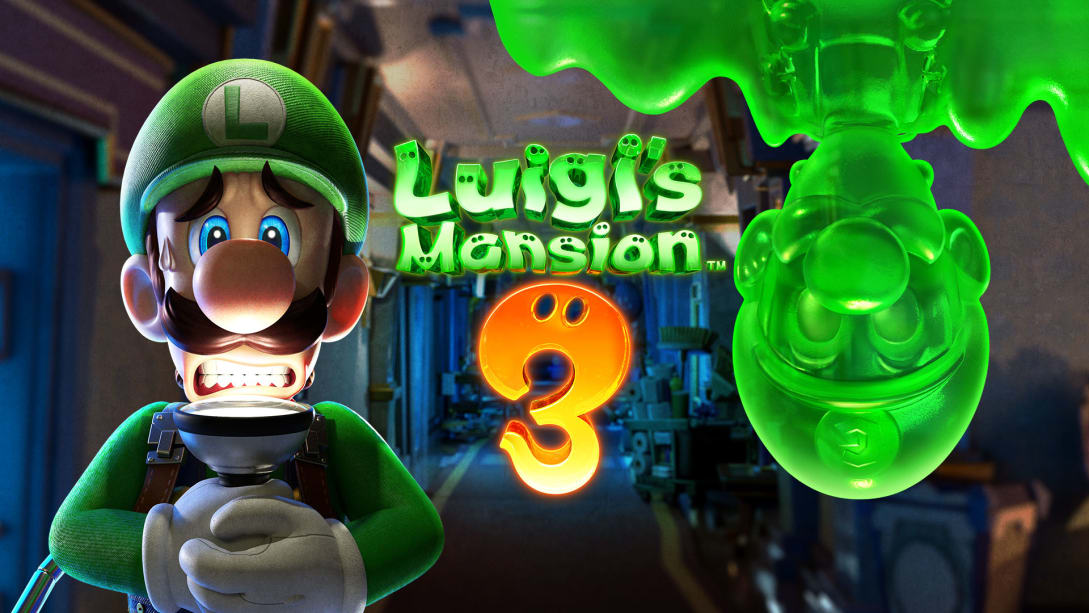 The eShop is also offering up some discounts on a few games. You can get 35% off the following digital titles:

Amazon has them on sale too and even offers physical copies for the same price:

Not touted as part of the anniversary sale, but I also noticed that Mario Kart 8 Deluxe is 33% off at $39.99. We’re an affiliate with Amazon, so if you make a purchase, FBTB may earn a small commission.

Other Things To Remember

A couple of other bullet point items to keep in mind: