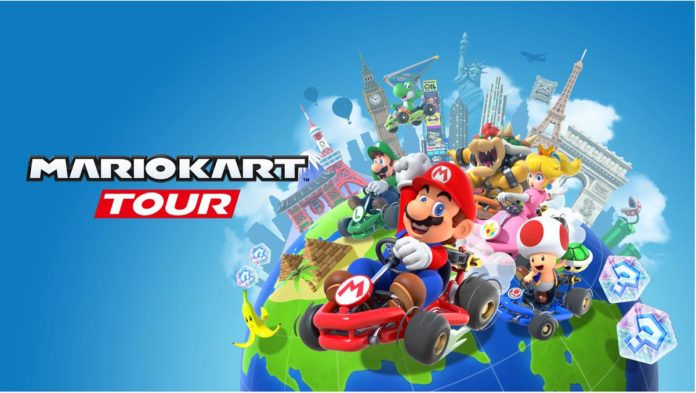 Update: It appears that the event did kick off yesterday at 11:00pm PT. The Super Mario Kart Tour event is live and real and runs until 10:59pm PT September 22, 2020. You can get SNES and 8-bit versions of racers, karts, and gliders.

As part of the Mario 35th Anniversary Direct, Nintendo announced a special pin set you can get by completing certain My Nintendo* missions. There were a couple of missions that can only be done at certain times; one of those missions starts today and runs through September 22. The mission is “Race in the Super Mario Kart Tour event”. This event involves racing in Mario Kart Tour app for your mobile device. I wasn’t looking forward to this but I want the pin set so I re-downloaded it.

I gave Mario Kart Tour a 2 out of 5 stars in my review and looking back I think I was being overly generous. From the few minutes I spent in the game, I noticed they have made one major improvement in the game and that was including a landscape mode. But this is one of those one step forward two steps back kind of improvements as landscape mode only works while racing. You’ll have to flip the phone sideways to portrait orientation for any of the other game screens which will get pretty annoying pretty fast. Racing and steering your Kart is still way, way, way overly forgiving and will honestly make you a WORSE Mario Kart console player. Trust me on this.

There’s still the tiresome login bonuses, the pipes that require a certain currency to fire off for random prizes, and gems, gem packs, coins, stars, and green “Event” tokens (which seem to be new) to unlock, or buy, or fire pipes with. It’s all still very tiresome and exhausting.

Unfortunately, there’s no indication how much of the game you have to play during the event period. The event period doesn’t exactly coincide with the in-game tour period. And you won’t really know if you raced enough or qualified for mission completion credit until September 29th, a full week after the qualification period. I guess I’ll have to play it safe and race in this stupid game everyday until the 22nd. 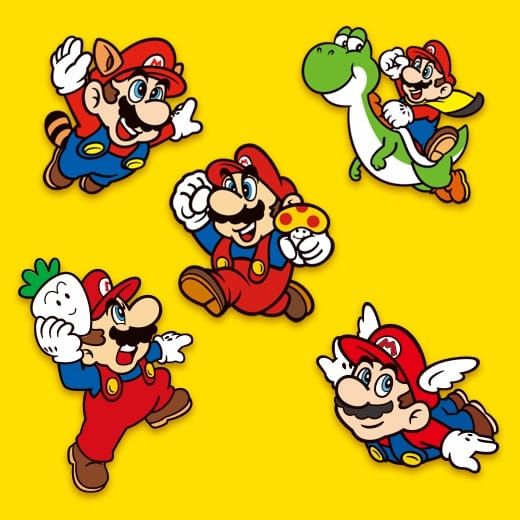 All The Super Mario 35 My Nintendo Missions

Here’s a complete list of all the My Nintendo missions you need to complete to get the pin half set. You’ll need to be signed into your account for the credit to appear:

* In case you don’t know, My Nintendo is a rewards account like how VIP is for LEGO.