With a third to half the country on lockdown, today’s Nintendo Direct broadcast couldn’t have come at a better time. Things have been pretty quiet for Sony and Microsoft. We’ve known what’s coming out for their upcoming consoles for the next few months for awhile now and they’re also gearing up for their next generation consoles, so there hasn’t been a lot to look forward to for those platforms. With Nintendo’s Direct today coupled with the indie-focused one from last week, the Big N is giving gamers a breath of fresh air with all kinds of games to look forward to. In case you can’t watch the video or just want a quick summary, we break it down below. 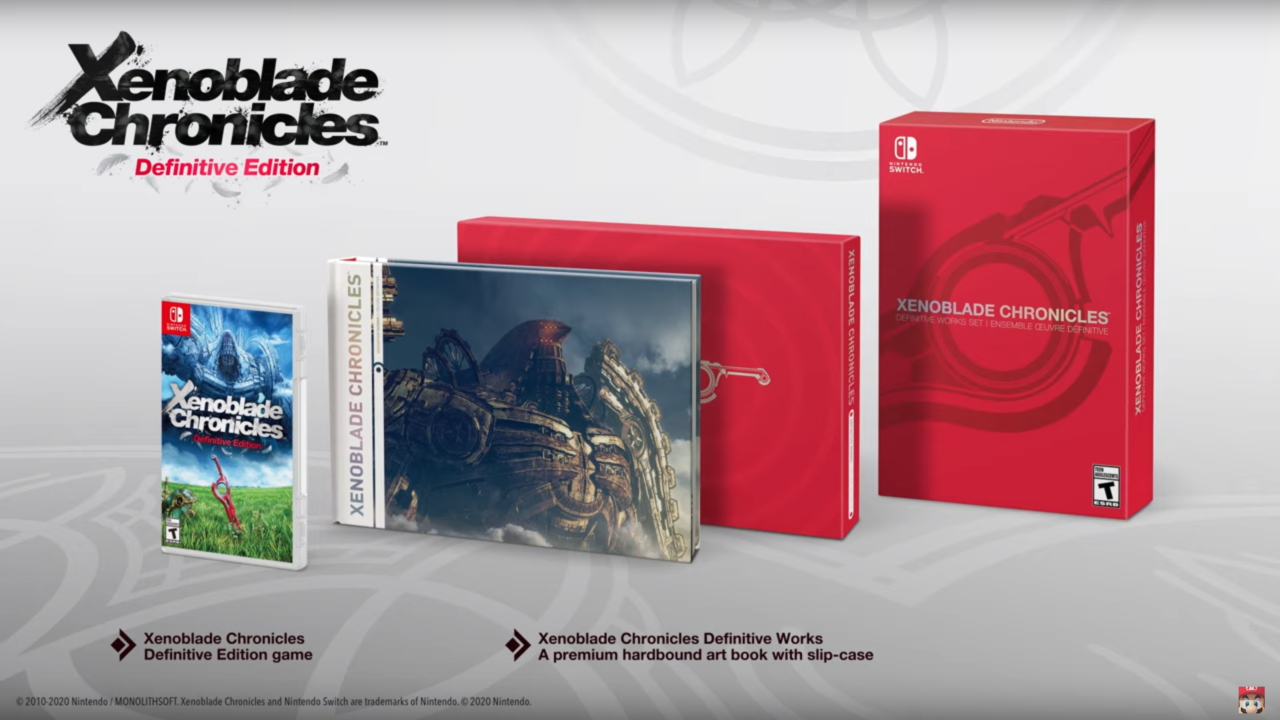 For fans of collector editions, there’s a Definitive Works Set which includes a 250-page art book with slip-case. The game comes out on May 29th and can be pre-ordered today from Nintendo and Best Buy.

Three games from 2K are coming to the Switch: Bioshock The Collection, Borderlands Legendary Collection, and XCOM 2 Collection! All of these games are also coming on May 29th.

The third part of MARVEL ULTIMATE ALLIANCE 3‘s DLC has been outlined, titled “Shadow of Doom” featuring the Fantastic Four and their arch nemesis Dr. Doom. Shadow of Doom is available today!

Shinsekai: Into the Depths

This game debuted on Apple Arcade and was rated one of the best launch titles on the platform. Capcom is now making it available on Nintendo Switch. Simply put, Shinsekai is an underwater Metroidvania set in a post-apocalyptic world plunged into a global winter. New to this version is a time attack mode and a music remix option. It’s available now directly from Nintendo for $19.99.

Animal Crossing Has Been Patched

They said it was to patch in the Earth Day content. That’s probably true but they also patched out the infinite item glitch too.

Good Job! is game that has you finding creative solutions to everyday problems happening in corporate America. At first, it seemed like a boring sim game to me, that is up until a delivery of a projector was achieved by slingshotting it through a couple of walls. Color me intrigued. Good Job! is available now on Nintendo’s eShop for $19.99. 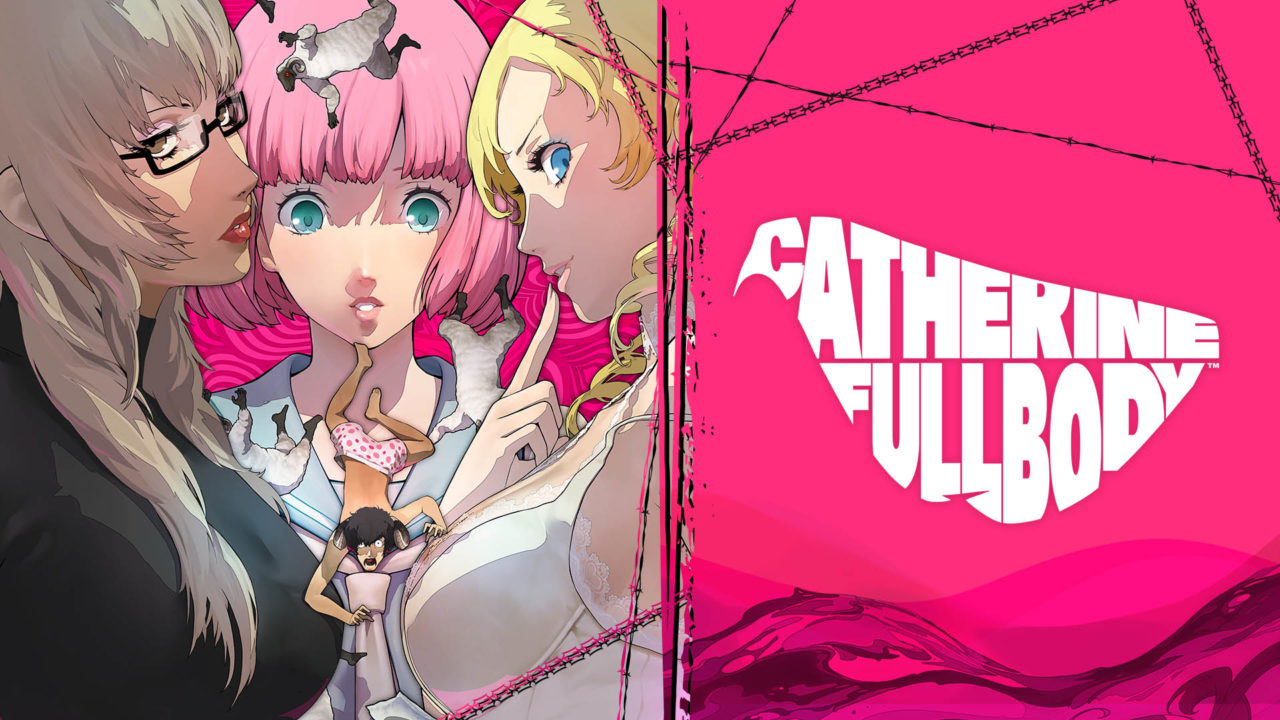 Nintendo called Catherine Full Body a “mature action adventure puzzler”. I’ve never played it but knew of its existence on the PS4. I’m a bit surprised that this was coming to the Switch , but glad to see Nintendo is willing to bring mature content to the platform. The game will be released on July 7th.

Ring Fit Adventure Gets An Update

Nintendo is updating Ring Fit Adventure with a couple of new things. There are now music mini games featuring tracks from a variety of Nintendo games such as Splatoon 2 and Super Mario Odyssey. Rhythm exercises seem like such a natural fit it didn’t occur to me it was missing from the game until I saw the Direct. Ring will also get a female voice and selectable languages. A new jogging option will also be added, in case you just want to run in place and not do anything else. The update is available today.

I’ve never heard of this game series until today. It’s a tactical RPG. /shrug It comes out sometime in 2020. 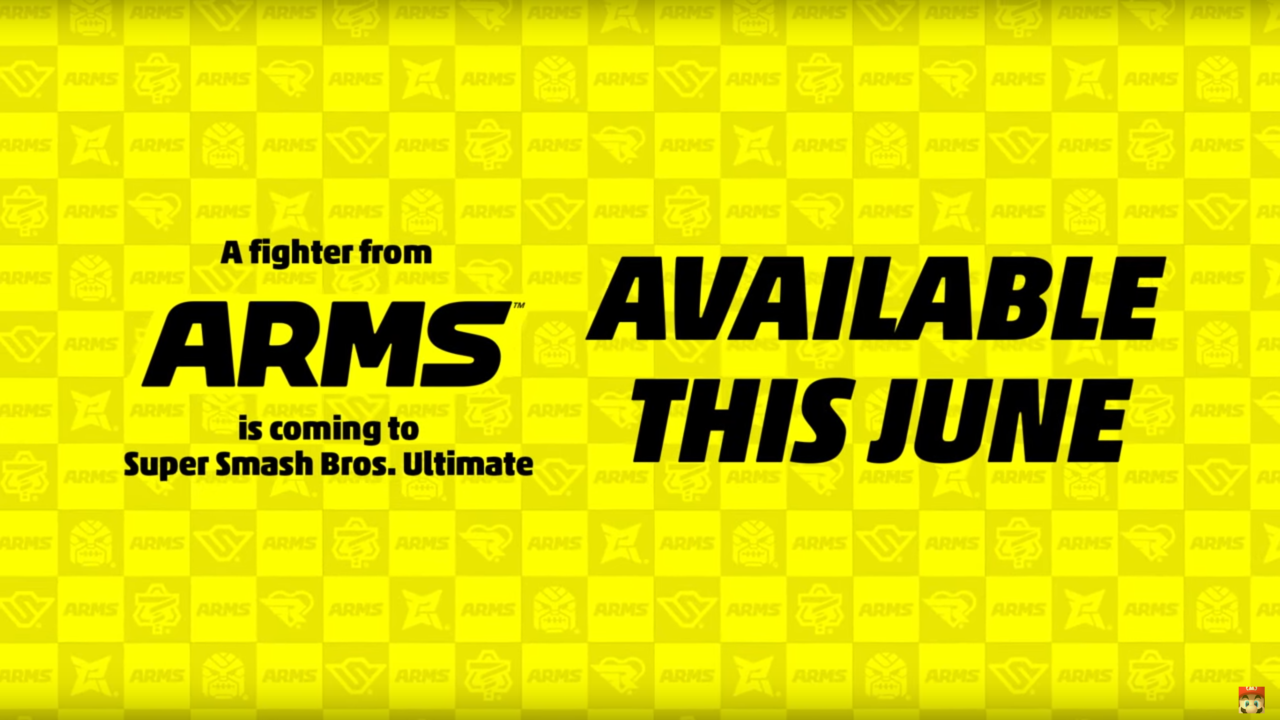 Nothing specific about Smash’s next DLC fighter other than the character will be from the Arms game. The fighter will be released alongside more information in an official announcement in June of this year.

Speaking of Arms, you can download and try the full game of Arms. This free trial is available starting today until April 6th.

There’s something about the Switch that makes it a great RPG platform. It might be because of its portable nature and how you can curl up in bed or on the couch and play it in a way that’s different than playing it on a TV, like reading a good book. Bravely Default II is the second game in the series. You might have been like me earlier, confused between this and Bravely Second: End Layer. I googled it and figure it out. Bravely Second was a direct sequel to the first Bravely Default game, like how Final Fantasy X-2 was to X. And Bravely Default II is another entry in the series, like any other game with Final Fantasy in the title. There’s a demo of it out now, with a survey to come to get feedback before it comes out later this year.

You get like a bazillion games for $39.99 with Clubhouse Games: 51 Worldwide Classics. You can pre-purchase today with a release on June 5th, 2020.

A n 8-player Battle Royale type of game which also features 4v4 team battles. You’re a ninja, you chew gum, and use what looks like inflatable weapons. This is a free-to-play game available on May 27th.

After the Panzer Dragoon segment, a bunch of quick hits were shown in the video:

The last segment of the Direct mini was to show off some additional details on the first partof the Pokémon Sword and Pokémon Shield DLC, Isle of Armor. You’ll get a new legendary, Kubfu, that will evolve into Urshifu and adopt a fighting style based on which tower you attack, there are new final forms for your starters, and more.

If I had to pick just one game from this list to keep myself occupied during the lockdown, it would probably be Bravely Default II. It would force me to finally finish the first two.