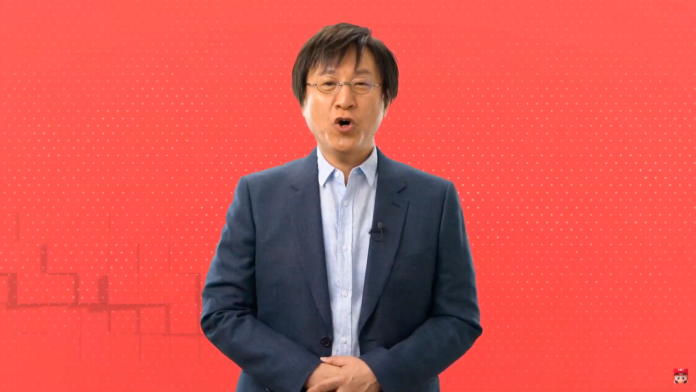 A Nintendo Direct happened two days ago (9/4), and while we talked about getting the post together, life decided that we were all to busy. Stupid adulting, getting in the way of us trying to play video games, talk about video games… and… stuff.

A lot of the stuff was rumored on the leadup, or leaked before hand, but that doesn’t make it any less exciting. The first big announcement, which I’m sure a lot of people are excited about but I’m having difficulty getting excited (despite really liking the game), is Overwatch coming to Nintendo Switch. Everything about this is cool… the game itself feels like it should excel on the mobile form factor, being able to play it on the go could be fun (though connectivity can be an issue), and there certainly is a ton of variety. But I, personally, cannot get behind anything Activision|Blizzard at this point, so I’m going to let some of the other staff members jump in with excitement.

A new “Free to Start” Kirby game was announced as well… it seems like a side-scrolling co-op brawler style that draws from Smash (I think). My daughter was excited, but since it looks to be a co-op online game that will have Free-to-Play transactions, it won’t be on my machine anytime soon. 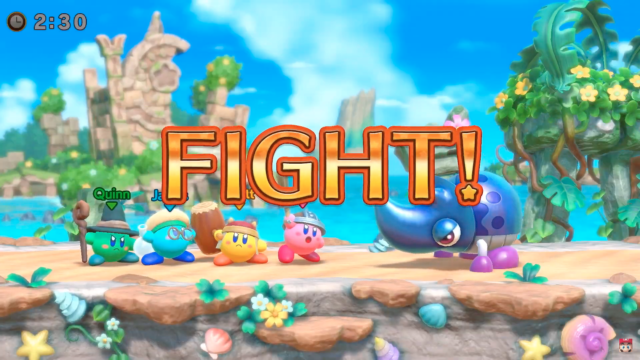 Several games we already knew about were covered, like Luigi’s Mansion 3 (coming October 31st), Pokemon Sword and Shield (November 15), and the Link’s Awakening remake (September 20th). The amiibo for the remake will be coming out the same day, and the big thing that was added in with the trailer was that the dungeon maker can be transferred via amiibo. 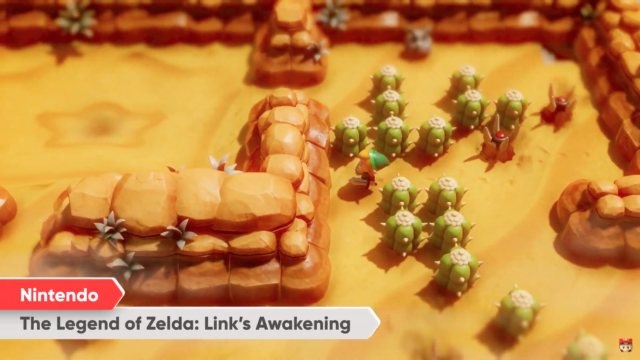 Not that anyone here is hopelessly obsessed with amiibo or anything, and may or may not own nearly all of the Legend of Zelda amiibo. Stupid Bokoblin… I don’t want to pay that much for it. 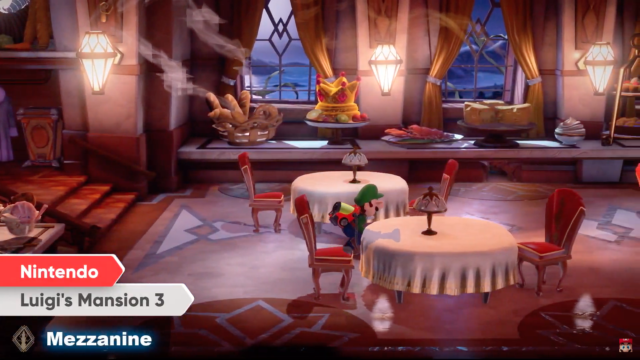 On the subject of Pokemon Sword and Shield, there were more details, including a new game mode called the “Curry Dex” and… you know, I can’t really express my first thoughts without using expletives and confusion. Every Pokemon game has had a minigame system, and this one has the Pokemon camp, but this is taking the weird underlying food theme that Pokemon has always had and going to the next level. There are over 100 recipes to discover, and all kinds of spicy, which you know the kids all love*. 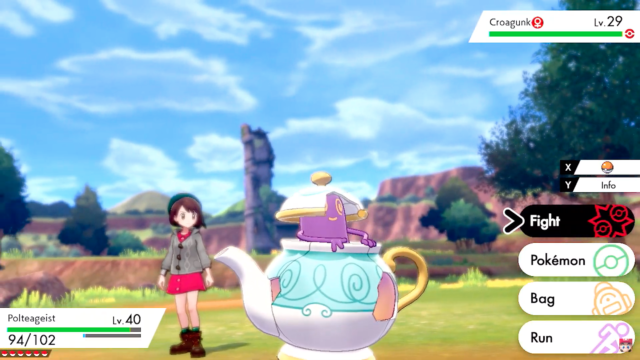 We got a few new pokemon revealed as well, along with models for a lot of old favorites that will be in the game (still not the full Pokedex – and I know I’m in the minority not being mad about that… I’m a developer, I get the cost involved at porting all that). The teapot, Polteageist, is the one that everyone latched on to, and should haunt your dreams the next time you make any tea.

Several other games were revealed, most of which were known but hadn’t had a lot of gameplay shown. The remaster of Trials of Mana looks… yeah, that’s… a style. I mean, I love the Mana games so I’ll buy it, but I’m not digging the overall look. I know Ace has some comments on it as well. 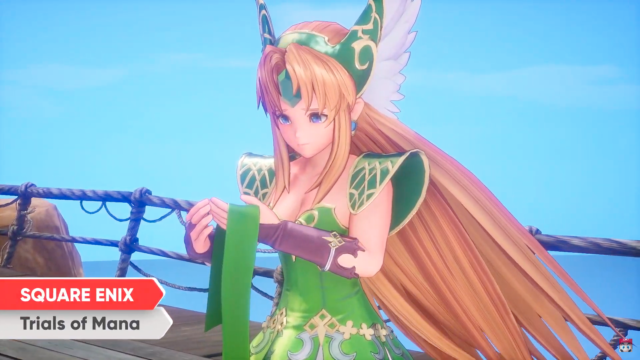 Game Freak found some time outside of making Sword and Shield to bring Little Town Hero, which looks pretty interesting and low-key in that Game Freak sort of way. Assassin’s Creed IV: Black Flag, is coming in a two pack with AC Rogue. Let’s hope that the port is better than the hot garbage that the III port was. Another WiiU game is getting a second chance as well, Tokyo Mirage Sessions #FE Encore, and I’m left wondering if they have to make a special label for the cart to fit that on. 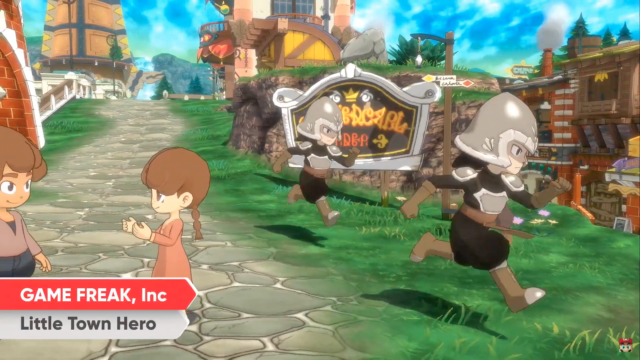 Some surprises snuck in as well… Deadly Premonition, a weird game that is firmly in the “love, hate, or what?” realm for nearly everyone, is getting a sequel that’s a timed Switch exclusive. The original is also hit the store yesterday, if you want to enjoy the madness. Doom 64 is also getting a Switch release… a game in the series that I don’t own and I don’t know that I’ve ever played, but has a lot of people excited. The Witcher III continues to defy expectations as well… it can be a punishing game on most platforms, and getting it running on a Switch with all DLC is just impressive. 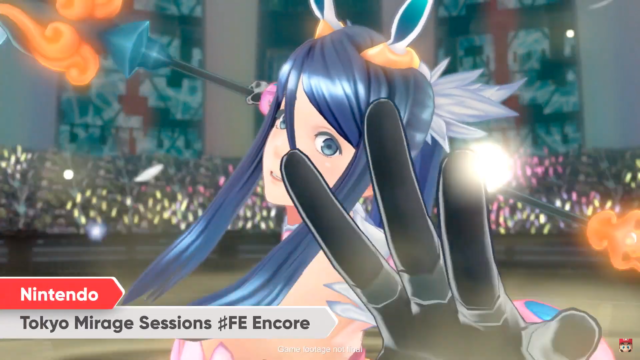 A bigger surprise for me was the announcement of Divinity 2: Original Sin, coming to the Switch with support for transferring saves between Steam and the Switch. This game is a perpetual “I really need to play this” for me… I’ve heard nothing but great things, so many I will finally bite the bullet and buy it. Also up were Dragon Quest XI (coming out a week after Link’s Awakening), pirate mystery game Return of the Obra Dinn, and a bunch of others were also there. 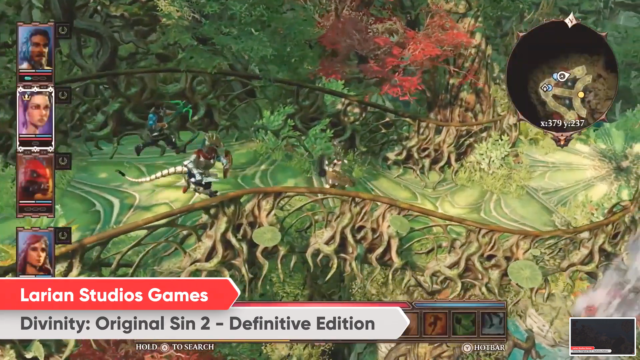 Animal Crossing got an extended, and I’m going to say boring, gameplay trailer. I know a lot of people love it… I’ve never played it myself… but that part of the stream just sucked all the air out of the Direct for me. Somehow, I missed entirely that the best multiplayer game this side of GoldenEye 64, Star Wars: Jedi Knight II: Jedi Outcast, is coming out September 24th (it came out later that Jedi Academy is also coming). That’s an instant buy for me, and I hope it has the multiplayer dueling madness that made the game so much fun.

Smash Ultimate got its new fighter teased as well, Terry from Fatal Fury / King of Fighters. If you’re one of the twelve SNK fans out there, or the ten or so that can name any characters or details from the game… well, congrats. I mean, he’s cool, but this feels so obscure; I may be out of touch, but I had to look up who he was. 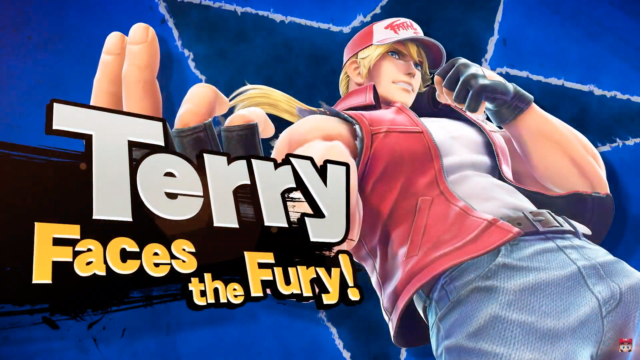 Of course, the biggest announcement at the event wasn’t the new games… it was the old stuff. Nintendo announced that they’re adding a new line to drip feed us classic games, and making the Online pass a bit more valuable (though, like most, I would rather just buy them outright and wish the Virtual Console was still there… still not sure if it’s worth it overall), with 20 SNES titles that came out in North America last night (I think it’s going worldwide today).

The cat was let out of the bag that this was coming because of an FCC filing for the wireless SNES controller that went in for certification, but still, seeing it, and the games, is a huge shut-up and take my money. I love that little controller, and will likely buy the “max 4” they allow for subscribers and wait longingly for Super Bomberman to show up. 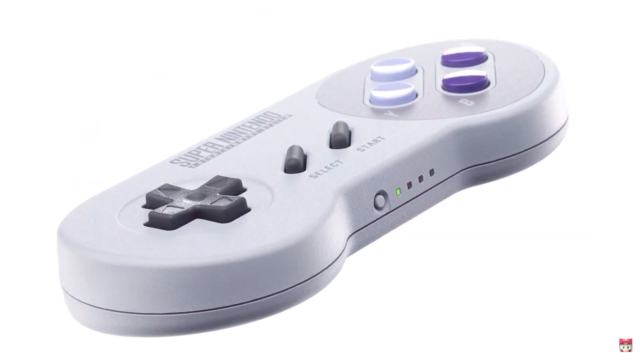 It’s a real mixed bag that these are behind the Switch online paywall… but the $29.99 price tag feels startling reasonable when compared to other controllers. I know the 8bitdo controllers are a similar form factor and popular, but they just feel off for me. There’s no joycon functionality in them, so doubt you can use them for much, but if it’s like the NES versions, some functionality may be extended outside of the classic games.