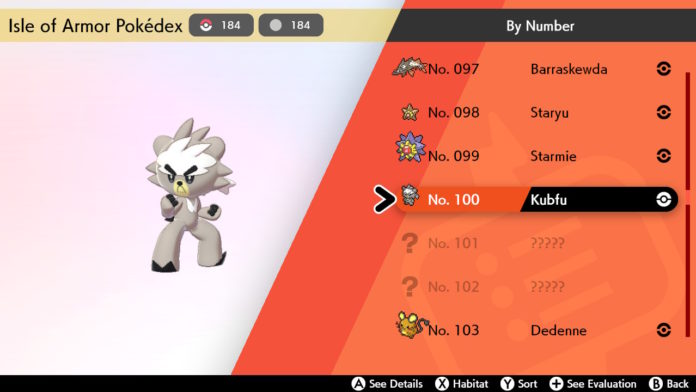 Earlier today, while I was playing Pokémon Sword on the TV with my OLED Switch, I had my kids’ Red Mario edition Switch in handheld mode in front of me while also having my 3DS out doing an SOS battle. It dawned on me that I may have a problem. Because while those were the current active games at that moment in time, I realized I’m also keeping in mind what legendary raids are happening in Pokémon GO (Zekrom and Reshiram right now, with Kyurem coming up), and also trying to complete the National Pokédex in the Gen 6 games (XY/ORAS). And I STILL haven’t cracked open the Brilliant Diamond and Shining Pearl games.

My endeavor to catch them all is a bit slow going right now probably because I’m spread just a tad thin. I realize I need a spreadsheet to keep track of all the shinies so that I don’t double up on any of them but that may be an unavoidable situation. I don’t really count the shinies in Pokémon GO as real Pokémon. The acquisition feels way too easy and it’s just from a completely different breed of game.

The featured image is of Kubfu, my latest acquisition form the Isle of Armor DLC. I’m almost at the point where I need to figure out which tower I want to climb. Once I’m done with this island, I’ll probably hit up Brilliant Diamond before attempting the Crown Tundra DLC just to shake things up a bit, and then play through Isle of Armor on Shield, etc.

I didn’t have a real PokéMondays topic to write about hence my mental vomit pouring out on this post. But I need to put something down to keep this thing going. All that being said, as scatterbrained as it was, it’s actually helped me focus on what I want to write about for next week. Thanks for bearing with me in this, my most awkward and nonsensical post thus far.