Splatoon 2 isn’t immune to showboaters like in other online competitive games. Squidbagging, Splatoon’s version of a similarly-named emote / gesture from other games, is not something I’m a fan of or participate in. I’d rather secure the win, then celebrate the victory, rather than gloat and show off before the clock strikes zero. 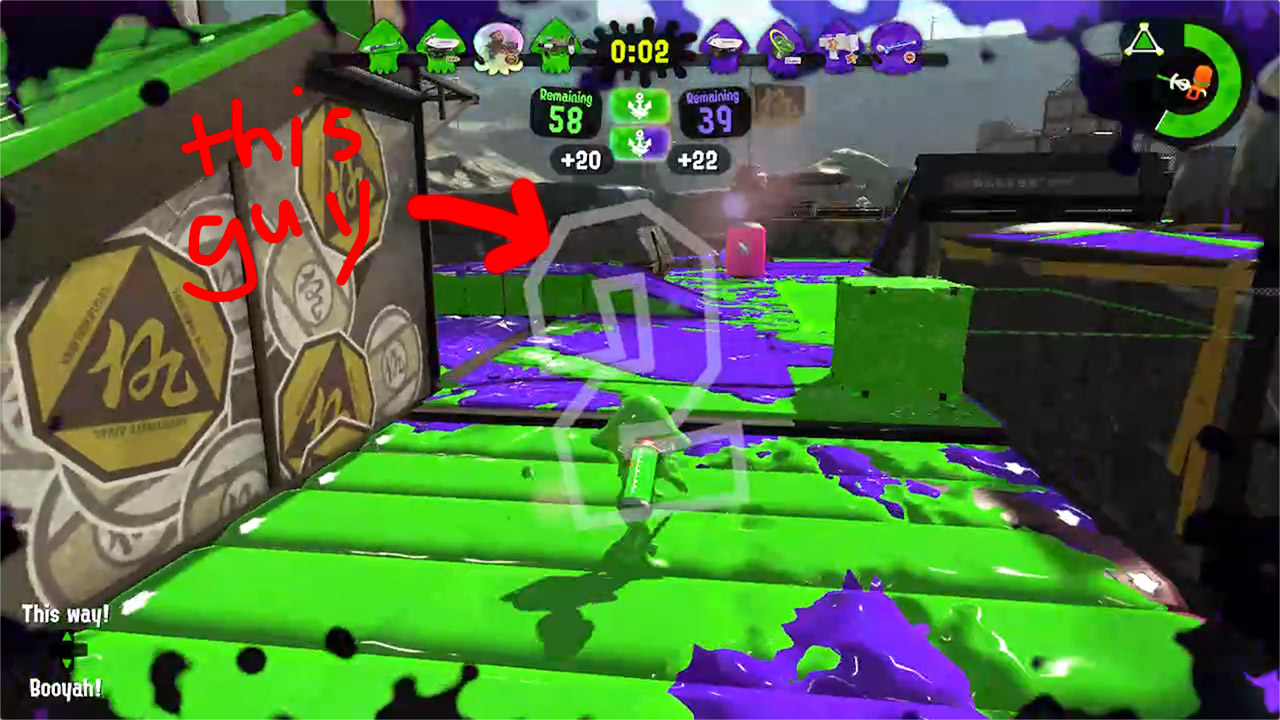 In ranked battles, the game can sometimes go into overtime depending on who’s in control of the objective. In Splat Zones, your team has to control a specific zone for the longest amount of time, or two areas on some maps like this one in Piranha Pit. I was pretty sure we were going to lose; my aim was off and I didn’t feel like we had a chance. And then there’s this guy from the opposing team who felt the same way. You can see him right at the beginning of the clip squidbagging on the little platform. I was annoyed.

And much like not celebrating prematurely, even if I’m losing I don’t stop playing until the clock stops. I’d like to thank my high school volleyball coach for teaching me to play until the end. It made this win oh so satisfying.

I’m not one to toot my own horn but I had to share this from last night’s gaming session. I logged off and went to bed after that. It wasn’t going to get any better.