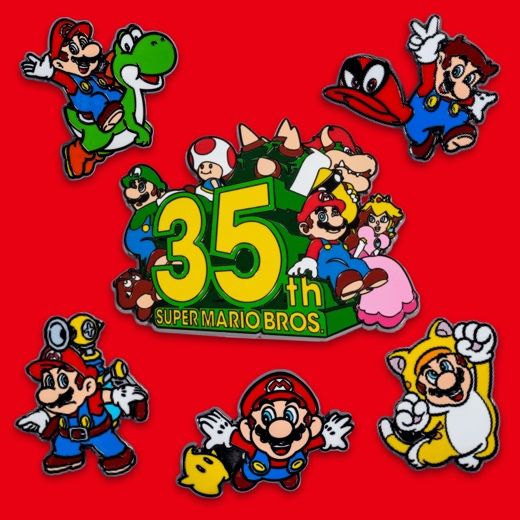 I’ve been a bit lax in posting any additional information regarding Wave 2 rewards for the Mario 35th Anniversary My Nintendo Missions. Given how badly the distribution was for Wave 1 Pins, I was hoping Nintendo would see the error of their ways and change things up a bit. The good news is, they’ve improved the process a bit. The bad news? You need to do more missions to get the goods.

The tricky thing is though is that you need to have completed at least some of the in-game events to reach that threshold. The other wrinkle is that purchase of Super Mario 3D World + Bowser’s Fury game is required to get the pin set. And of course you’ll want to get the pin set because why else are we talking about this. It’s similar to the Wave 1 pin set that required the purchase of Super Mario 3D All-Stars game so I can’t really fault Nintendo for that one. Some of the in-game missions though are a bit unfair if people don’t own any of the games like Super Smash Bros. Ultimate or Splatoon 2 or do not subscribe to Nintendo Switch Online. Here’s hoping that Nintendo will release more missions to make it a bit easier because as it stands now if you do all of the missions including the ones that require a purchase but none of the in-game events, you would currently stand at 14, one shy of the required 15. There’s still quite a bit of time between now and March 31st, when all of this is supposed to end, so chances are good we’ll be seeing more missions. 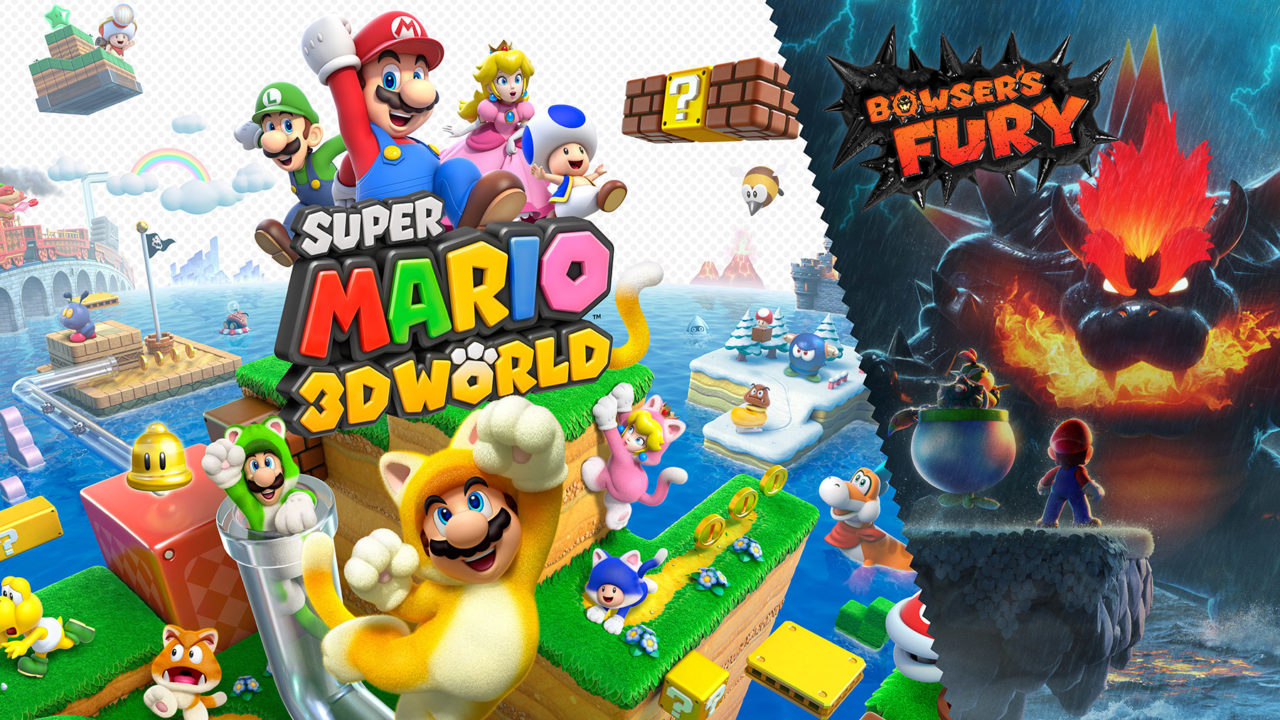 For Wave 1, if you completed 5 out of 6 missions, you were able to generate a code to use on the Nintendo digital store front to get the pins. The problem is that there weren’t enough pins for everyone who qualified. Nintendo’s changed things a bit in that codes will be distributed after the release of the Super Mario 3D Land + Bowser’s Fury game. The question now is if they’ll be distributed randomly, given to those who completed 15 missions in order, or if they made a TON of pins to go around.

You must be signed into your My Nintendo account for these actions to be recorded. Here are the new missions (missions that are unattainable are prefixed with *) :

Here are the old missions from Wave 1: