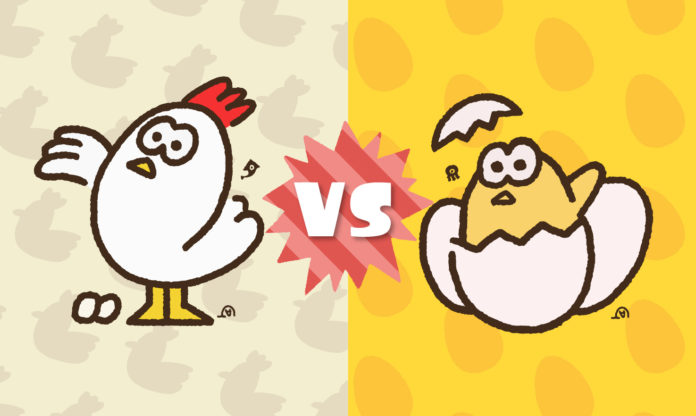 Man, just when I thought the Ketchup and Mayo Splatfest was a one-off, Nintendo decided to spring another Splatfest surprise on us! As part of the third anniversary of the game’s release, Nintendo is celebrating by having another do-over event. This time the team options are Chicken and Egg? The results will finally answer that age old question of which came first.

If you’re curious, here’s how the last Chicken vs. Egg results broke down: 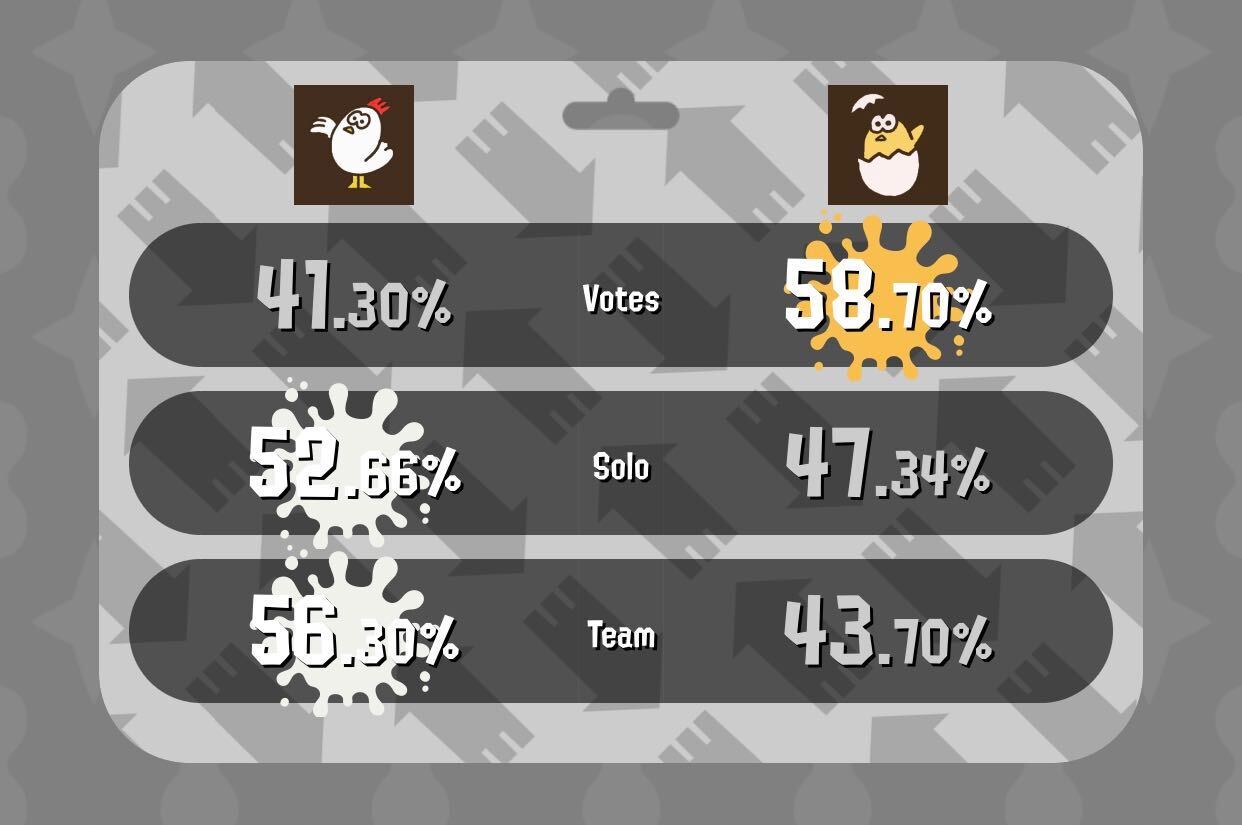 I chose Chicken last time, but will switch sides this time around, no pun intended.

The Chicken vs. Egg special anniversary Splatfest is scheduled for 48 hours starting August 21, 2020 at 3pm PT.

Also, as part of the anniversary, the Splatoon team released some new art: 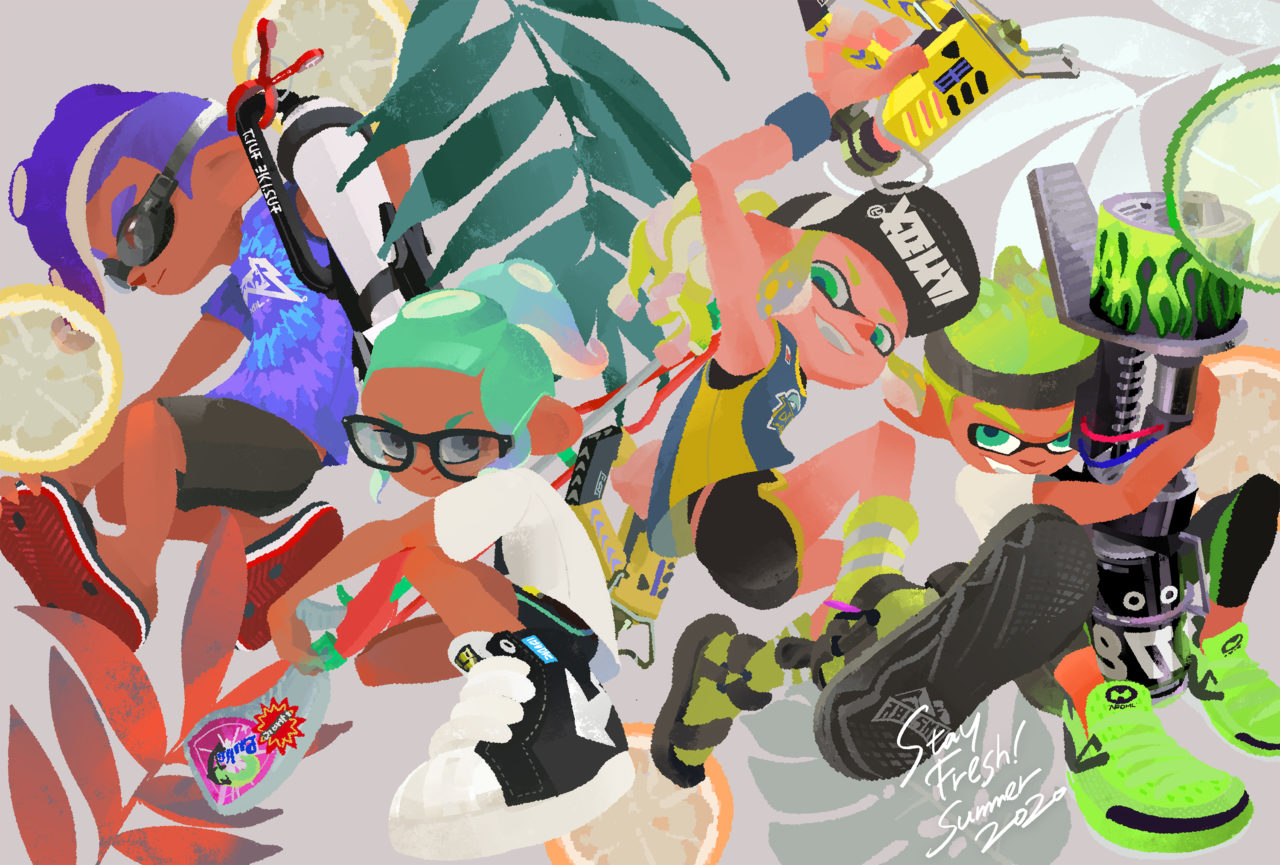 What are Splatfests? It’s team-based competitive Turf Wars. You pick your team, get matched up, and play against the opposing team. Results from all matches are compiled and the winner is based on winning percentage of solo and team matches as well as popularity of the team. You’ll need a copy of the game on your Nintendo Switch and the online subscription service to enable online play.