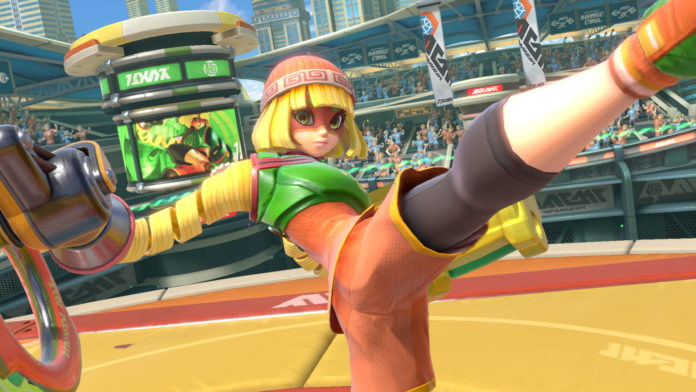 We all knew the next fighter was going to be from the ARMS game back when they announced it at the last Smash Direct. Yesterday, Nintendo revealed who exactly that fighter is going to be and it is Min Min. The dev team tried to capture the spirit of the ARMS character by having both A and B buttons control an arm independently of each other.

This is the first of six DLC fighters in Fighters Pass Vol. 2. The entire collection can be pre-ordered for $29.99. If you’d rather not get them all, they can be individually bought for $5.99 each. Each fighter comes with a stage and a variety of music taken from their respective game franchise. 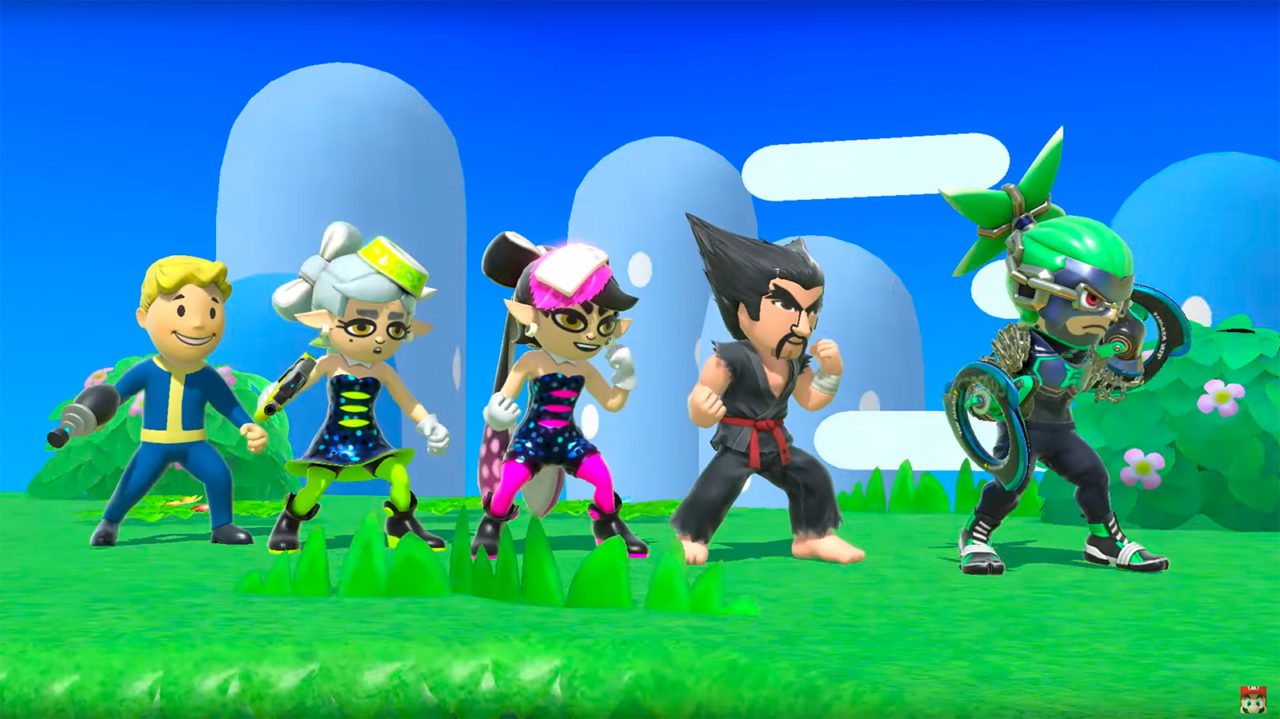 But wait, there’s more! Nintendo also showed off some new purchasable Mii Fighter costumes. Some of them are just wild:

Each Mii Fighter costume is $0.75 cents. I’ve never bought a costume before but might have to pony up my buck and a half for Callie and Marie so I can be Splatoon complete. Their appearance weirds me out a bit; their heads need to be inflated a bit to get the proportions right.

Nintendo is also introducing a couple of changes to the main game’s Spirits mode. You can replay spirits you’ve captured to register a score and all scores will be added up together for a collection-wide total. It’s interesting but no thanks, I don’t see myself replaying 1,413 spirits. There was also short section where the game devs gave tips on how to defeat the more difficult spirits.

Min Min and the Mii costumes will be available starting June 29. That’s like next week!