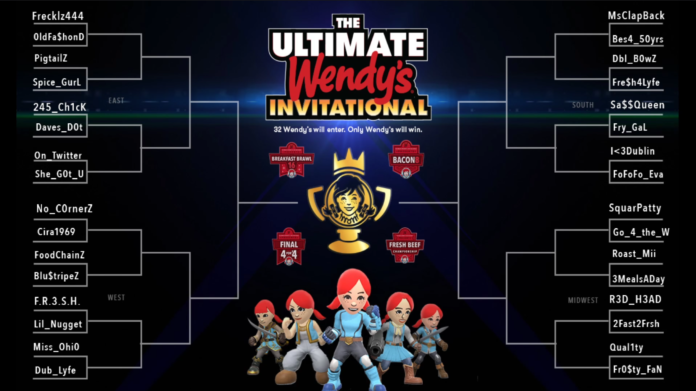 I know, it’s a bizarre title, but that’s exactly what happened last week when Wendy’s held the first Super Smash Bros. Ultimate Invitational. I didn’t catch wind about it until yesterday, but the whole tournament was streamed over on the Wendy’s Twitch channel. You can still view the recorded video if you have some time. The whole thing runs 2:12:25 and you’ll get to see a variety of Miis adorned to look like the Wendy’s girl battle it out to claim top spot.

Shoutout to @Wendys for winning the Ultimate Wendyâ€™s Invitational yesterday. Is quality your recipe? Itâ€™s your turn to prove it. Download a Wendy Mii using these Smash Bros codes & enter our Queen of the Hill Tournament tomorrow. Wendys only. pic.twitter.com/h71vxeQ6RN

In the end, Wendy’s was true to form on its twitter and congratulated the winner, Wendy’s. 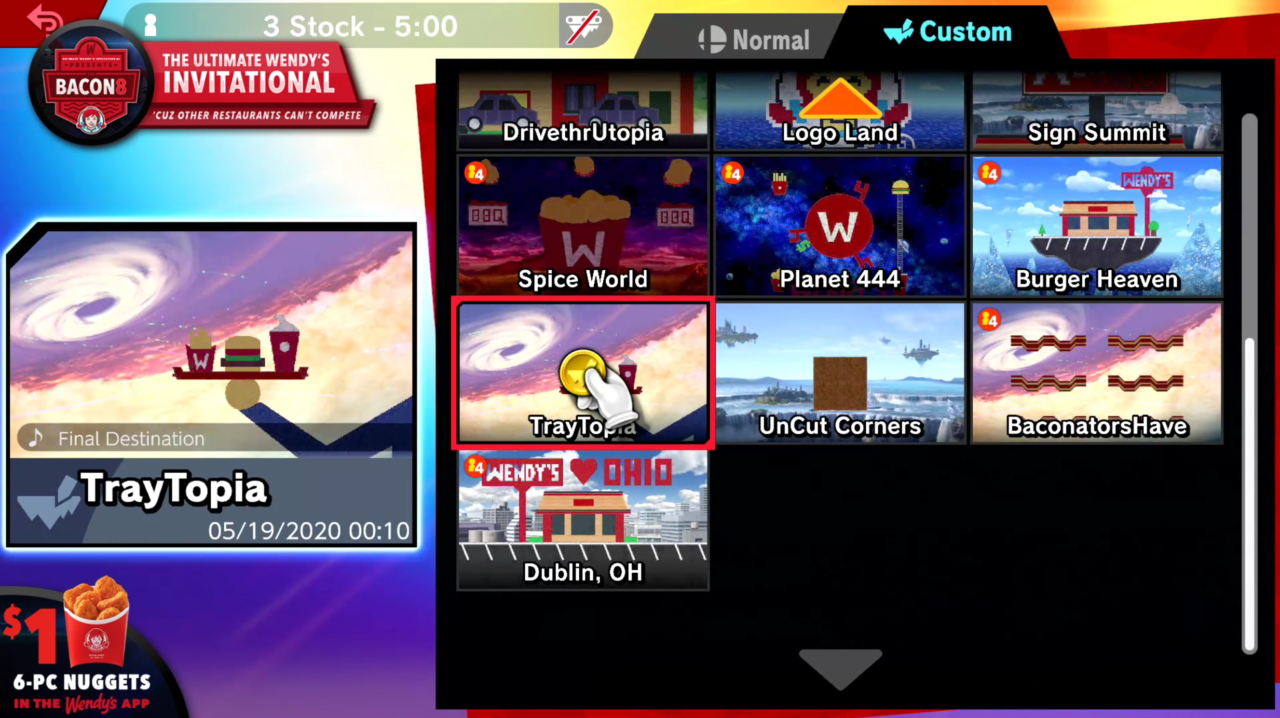 Not only did they make 32 variations of Wendy’s, they made a slew of custom Wendy’s-themed stages ranging from a drive-thru complete with moving cars to a tray of food and one even features chicken nuggets dipped in BBQ sauces. I’m actually more impressed with the creativity of the stages than anything else. 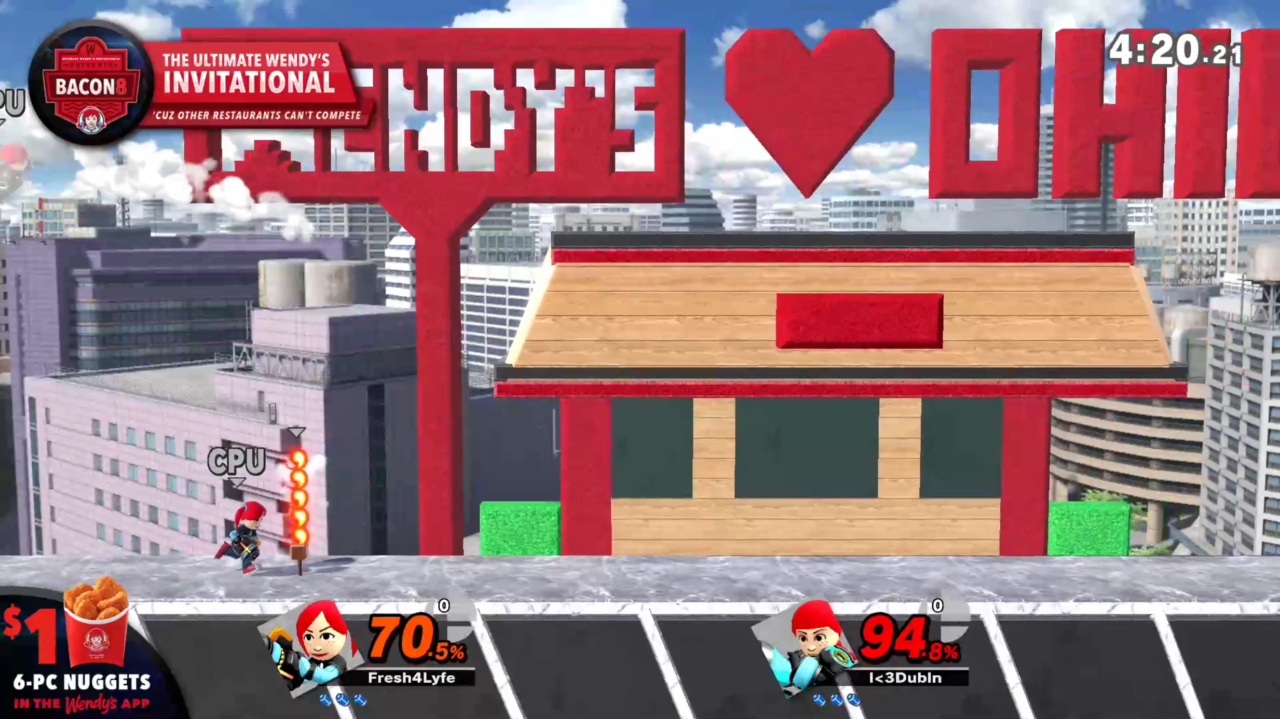 The players were all CPUs for this tournament. No doubt to get the word out. At the end, as you can see in the tweet above, you could use the codes to download the three types of Wendy’s Mii fighters. You were going to need them because if you didn’t have time to create your own Wendy’s Mii, you wouldn’t have been able to enter their real player tournament the next day, called Queen of the Hill. The video of that is below:

There was no prize at stake, just bragging rights as far as I can tell. And if you thought the twitch stream was just a publicity stunt, well you’re not wrong. But it was still fun see a company take a video game, use it as a platform, and go all out in its thematic presentation.

It took me a while to figure out exactly how to do this cause it’s not very intuitive on where to use a download code inside the game. So here’s how you do it: 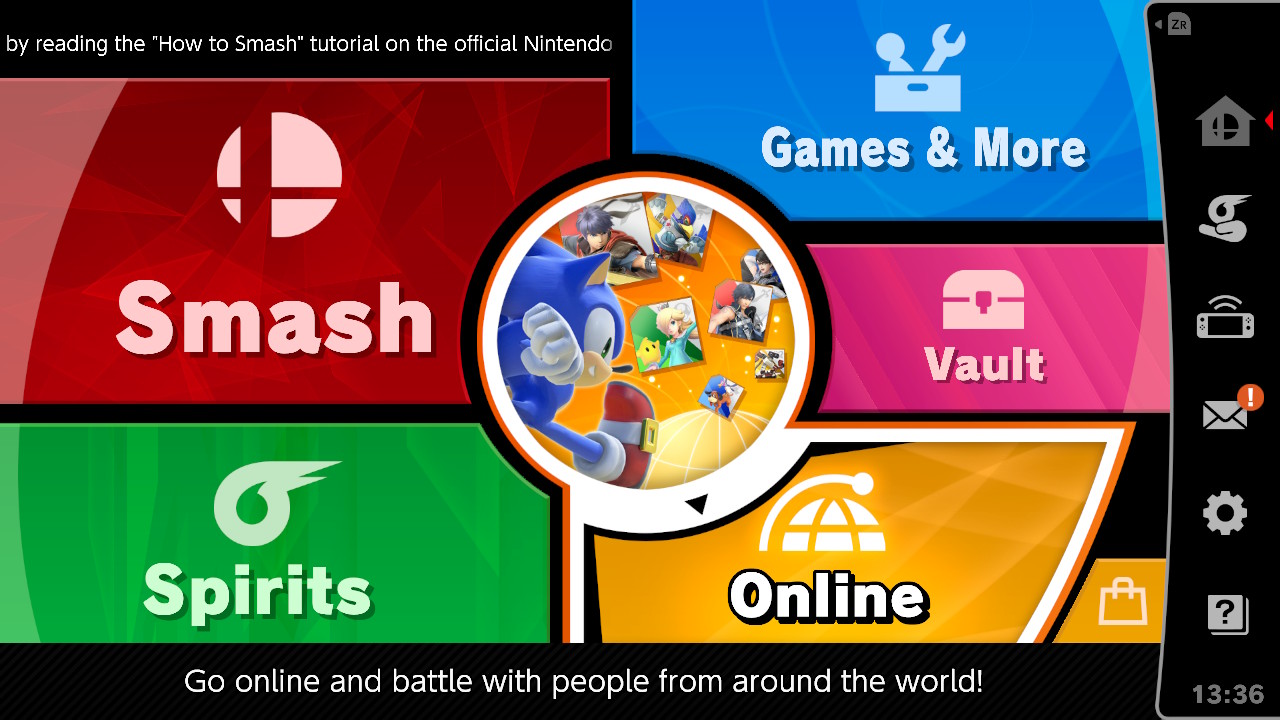 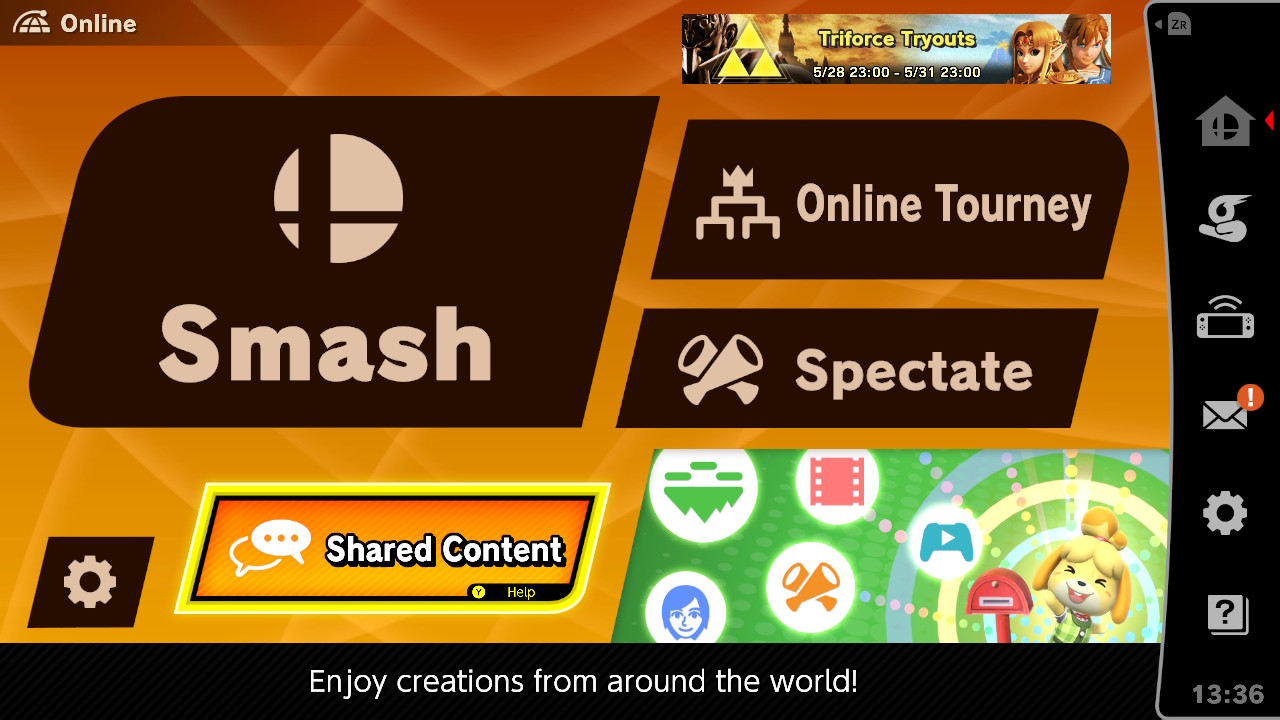 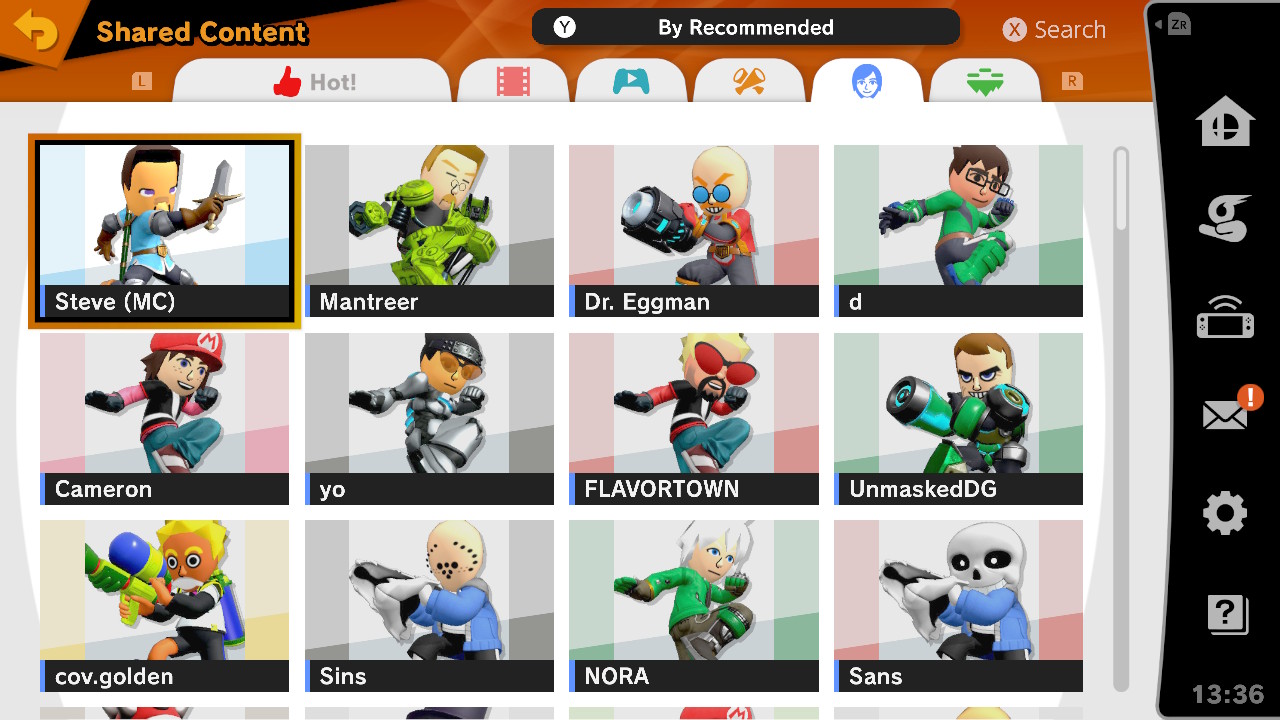 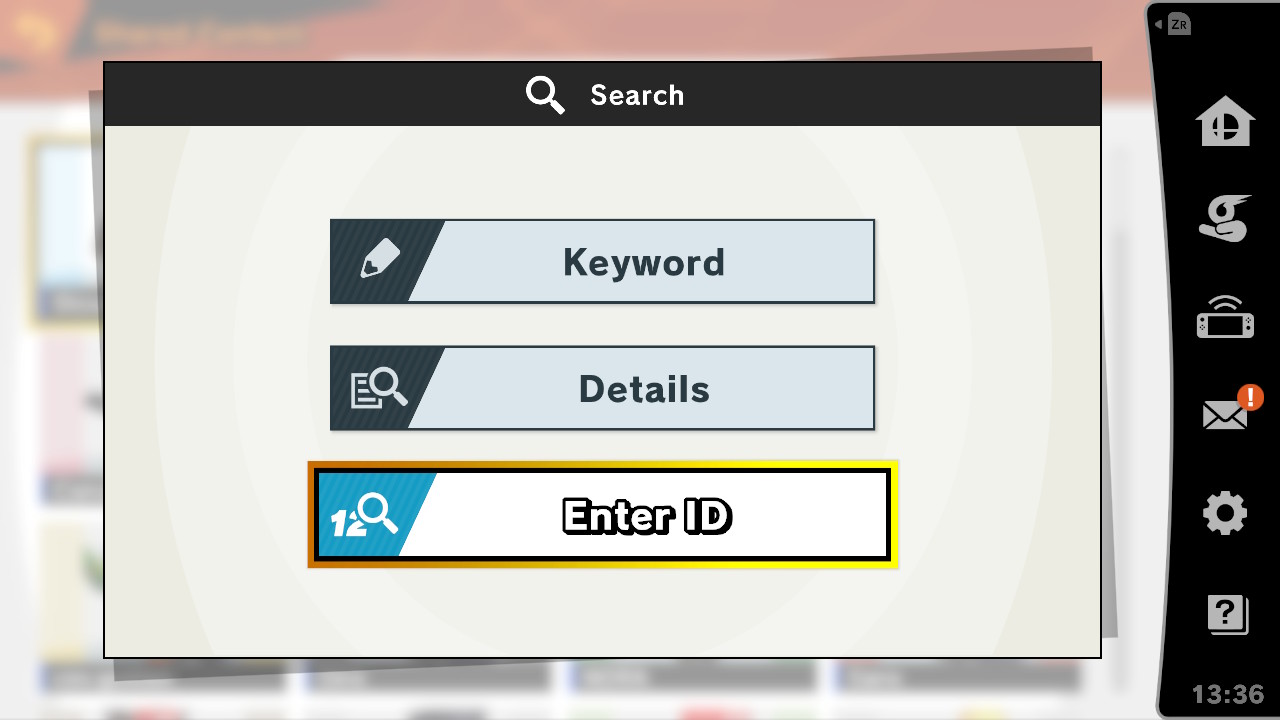 5. Enter The ID for the fighter you want.

6. After entering the ID, select the fighter and then save. 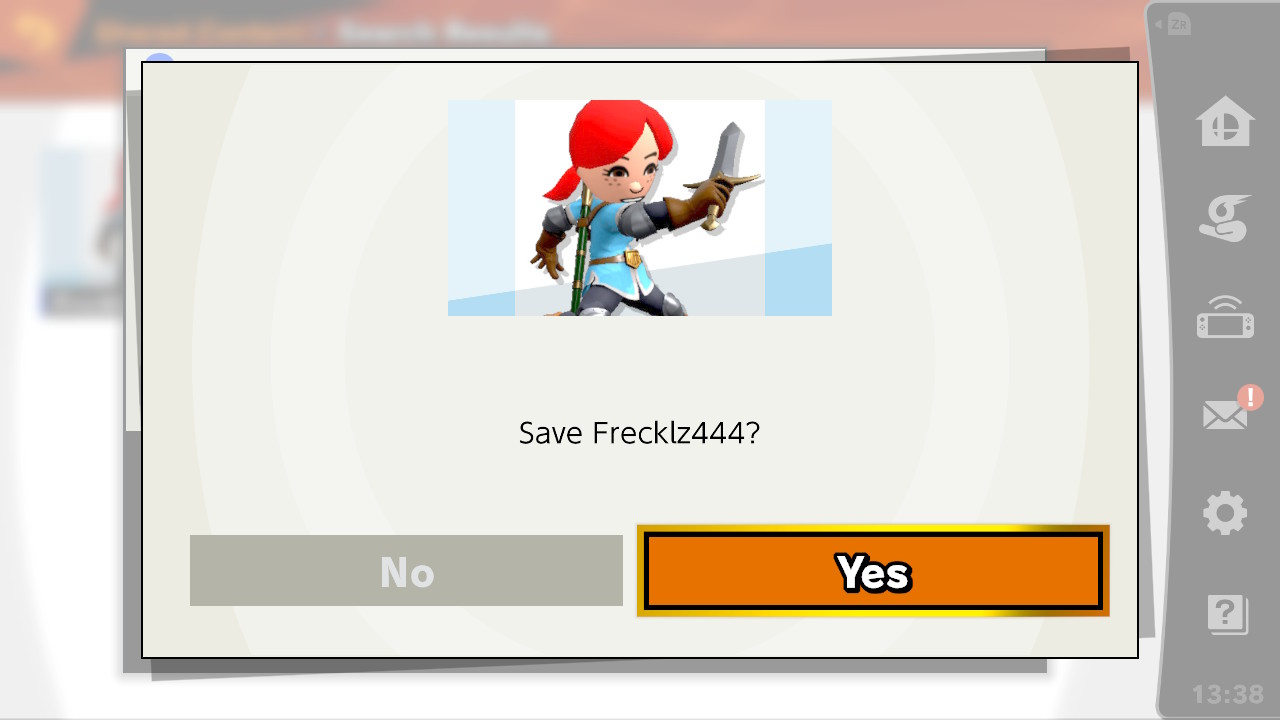 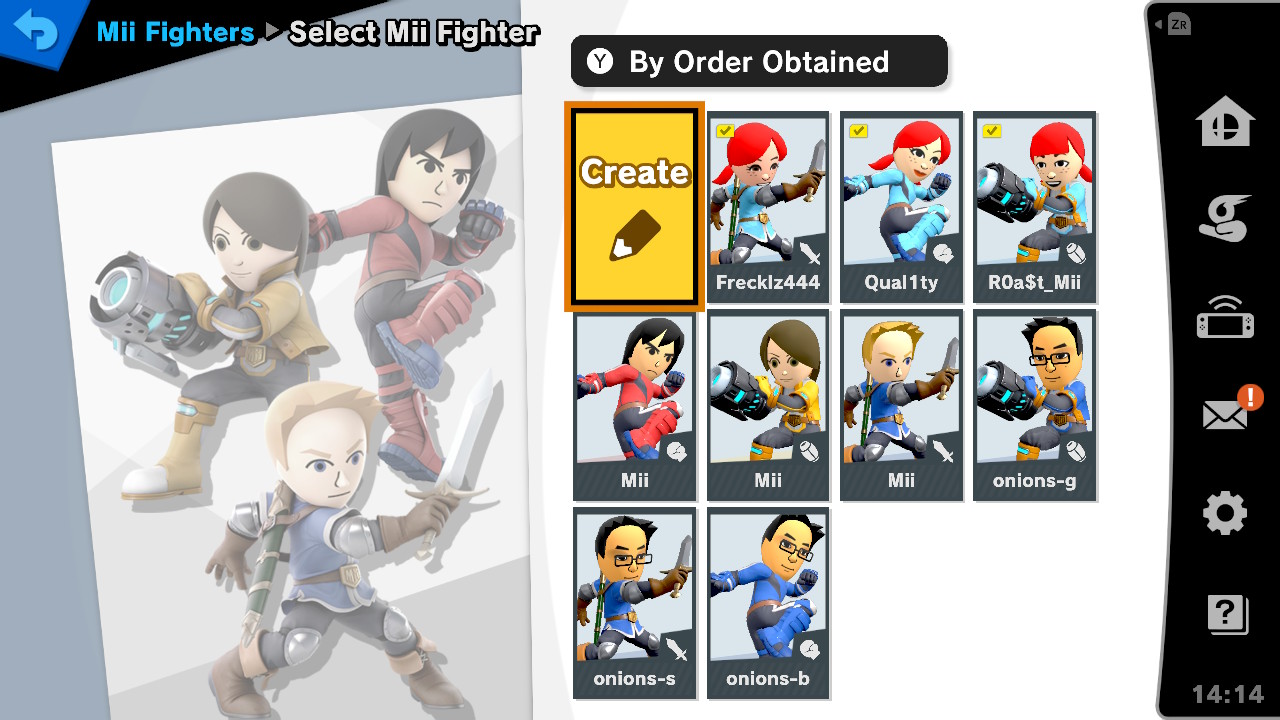