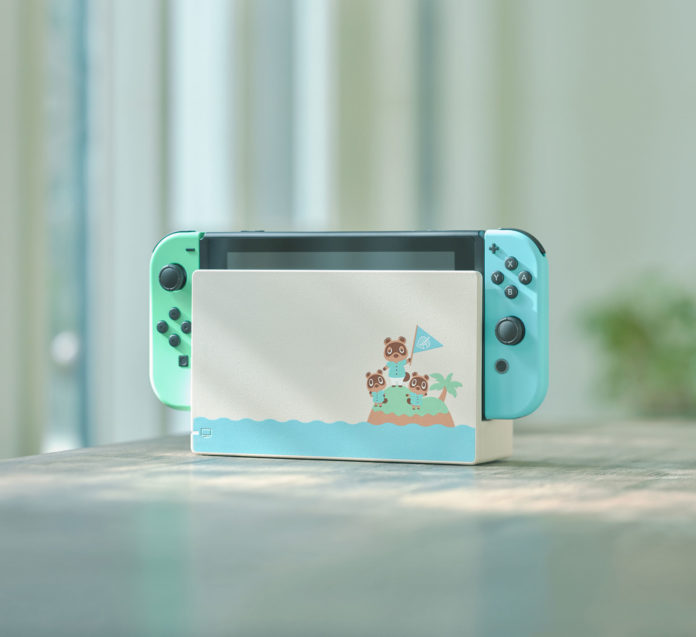 Look at just how beautiful this thing is! The white dock! Decorated with the Nook family! 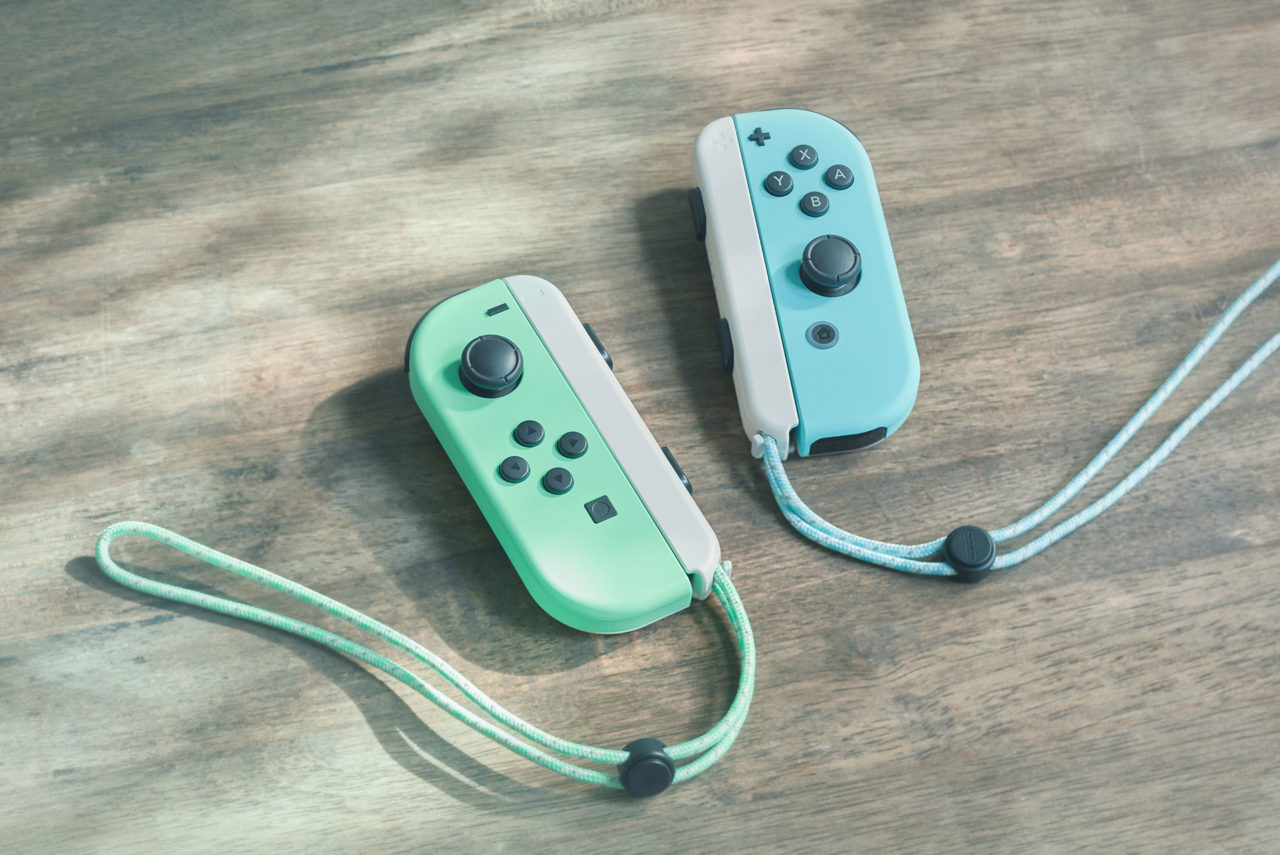 The pastel green and blue joy-cons with white backs and white straps with color-matched cords! 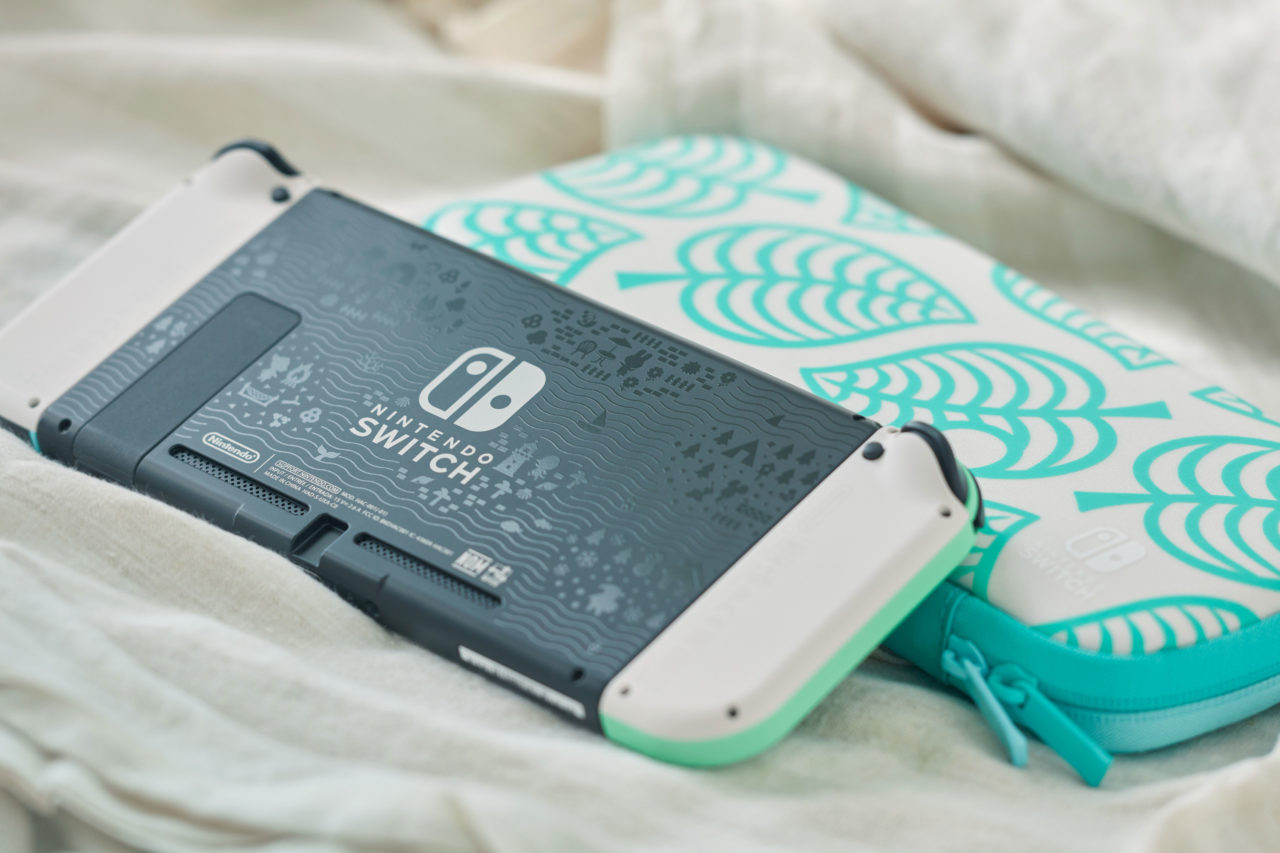 Even the back of the Switch has Animal Crossing designs on it! 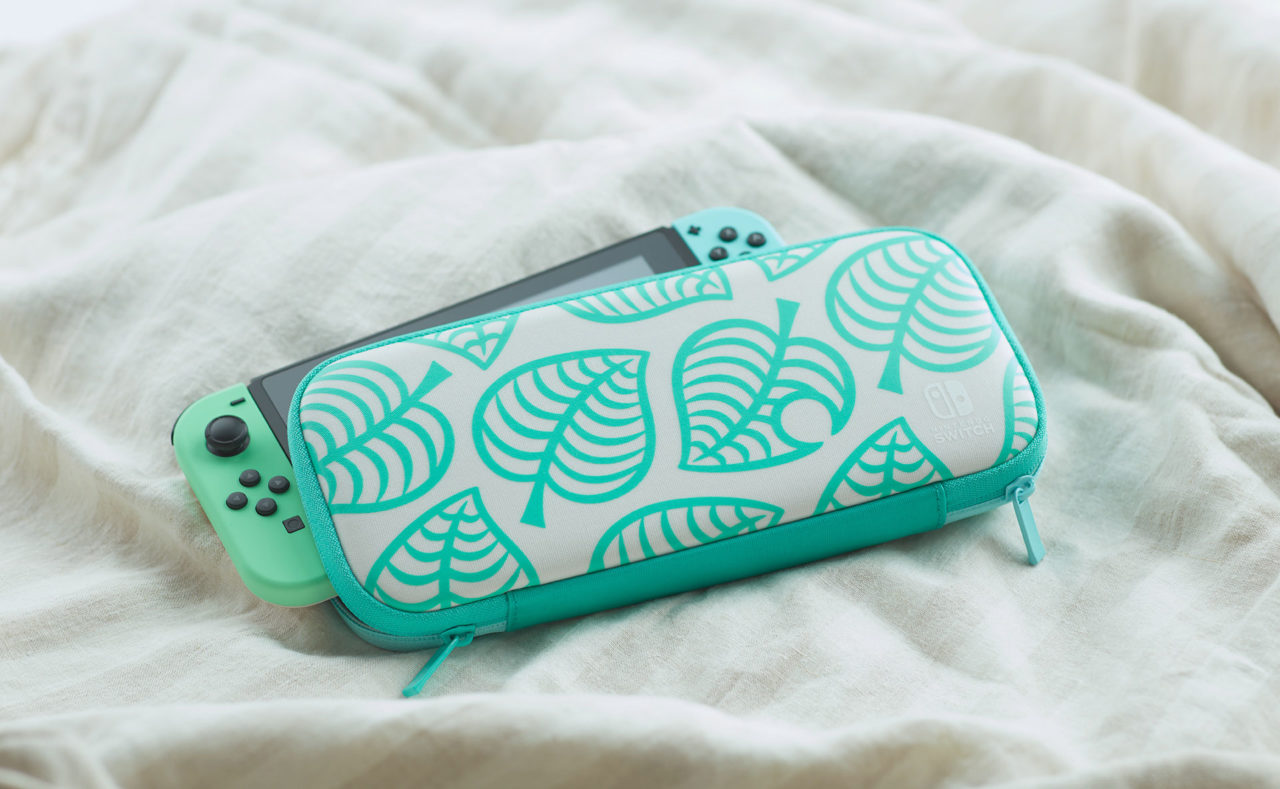 And if that wasn’t enough, Nintendo is also releasing an Animal Crossing carrying case!

The aesthetics of it all are quite nice and something I would seriously consider getting, even if I don’t play Animal Crossing. The special edition console will go on sale on March 13th for $299.99. It will not include a copy of the game which before I thought was just crazy but it might be perfect for those of us that want the console but don’t want it to be bundled with a game we’d never play (unless the bundle cost the same at $299.99 with the game included, then they may just have something there). The carrying case will carry an MSRP of $24.99 and will come with a screen protector.

You can pre-order the console from Walmart and Target. Best Buy pre-orders are now open. And I can’t find the thing on Amazon anywhere. As for the carrying case, I can only see a listing at Walmart. Target t is accepting pre-orders now.

Can’t get enough Animal Crossing goodness? Well, I’m sad to say that I didn’t notice this before but Target is offering an Animal Crossing-themed moleskin as a pre-order bonus with the game. 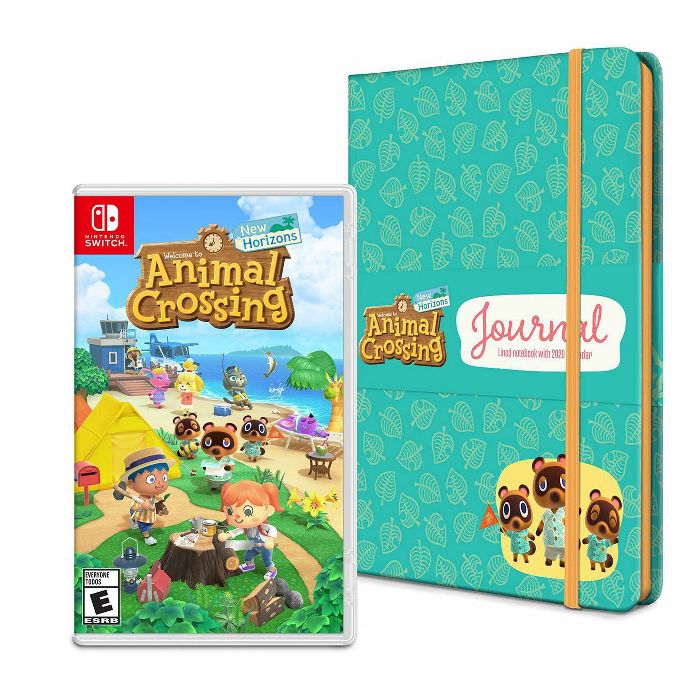 Again, not an Animal Crossing fan but I have to give credit where it’s due and the design is just oh so great! Animal Crossing: New Horizons will be released on March 20th, a week after the console. Target is now accepting pre-orders.

This article has been updated with the correct MSRP for the carrying case and Target availability of their pre-orders.