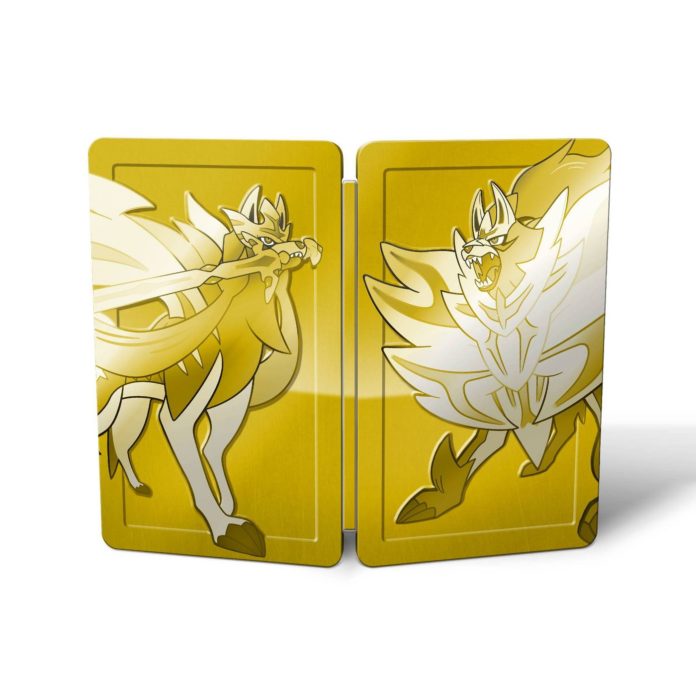 For the past couple of weeks, I’ve had this strange sensation tugging at my subconscious. It kind of started when I discovered that Target was the retailer to carry the SteelBook double-pack. And I think normally I would have posted the thing, and probably cancelled my Best Buy pre-order and place a new one for the shiny steely book. I didn’t though. Something held me back.

Last night Nick made a comment about how Nintendo is making it hard to get excited about Shield/Sword. Pretty sure he meant Nintendo since Game Freak is the developer, but no matter. I asked him why. Then today, WallopyJoe shared a link about a launch event in Japan being cancelled due to “operational reasons”.

My guess? Fan reaction made it unsafe. Let’s not forget what happened with Kyoto Animation studios. I’m not saying there were threats of some kind since I can’t seem to find any reports of such a thing happening, but I wouldn’t be surprised if that was a contributing factor. You don’t just cancel a launch event for a flagship title for “operational reasons”.

But that’s not really the point of my writing this. The point is that today, from that link WallopyJoe shared, I found out that the national dex was cut by nearly 50%. They’re, like, not even in the code base, they’ve been completely wiped. That was the wake up call for me to really look at Shield and Sword and what we’re getting: games that look barely any better than a 3DS Pokemon game, half the Dex, gigantomax or whatever its called looks stupid and gimmicky. This is a core game in the series, the first of its kind to appear on a home console, and we’re getting what seems like half a 3DS game for twice the price. It’s making me pump the brakes on my enthusiasm. I know I’m not the only one as that Reddit thread can attest to. Maybe that’s why the Pokémon edition of the Switch Lite is still available for pre-order on Amazon.

Either I’ve become more choosy on what I spend my money on, or I’ve finally taken off the rose-colored glasses and seeing exactly what Shield and Sword is shaping up to be. Or both. Maybe that strange sensation tugging at my subconscious is seeing clearly and being frugal about what I throw my money at at the same time. I have enough games in my backlog to keep me busy. I’ve cancelled my preorder. I’ll wait for a massive sale before I take the plunge.

Starting with Scorbunny will have to wait.