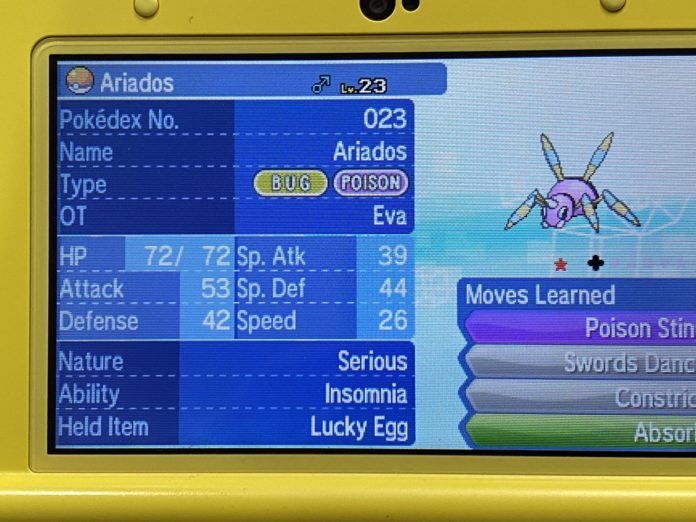 I only say ‘deserve’ because the five shines below collectively they took over 1300 SOS calls to get. And these are not the ones I need right now because they weren’t my target.

While running around the grass in Route 1, I couldn’t find a Ledyba. Buneary kept popping up so I took that as a sign and rather than get frustrated at not finding my target, I figured I’d get frustrated a different way, and that would be from a long SOS hunt. Shiny Buneary came up at 348 SOS calls.

It’s evolved form, Lopunny, took 283 calls. So after that pair was done, I wanted to go for Ledyba but since it only pops up during the day and my hunting usually happens at night during the weekday because, you know, work, I had to settle for the other bug in the area.

I didn’t think I’d be in for another marathon. The blue bug came up at 401 calls.

The second came at 344 SOS calls. The first Pokémon I catch I usually add to my party to evolve it while hunting for a second or third shiny of the same type, but I didn’t do that for some reason with Spinarak. So I wandered over to Mount Hokulani to grind for some XP and level it up. I ended up chaining Cleffa and this came up: 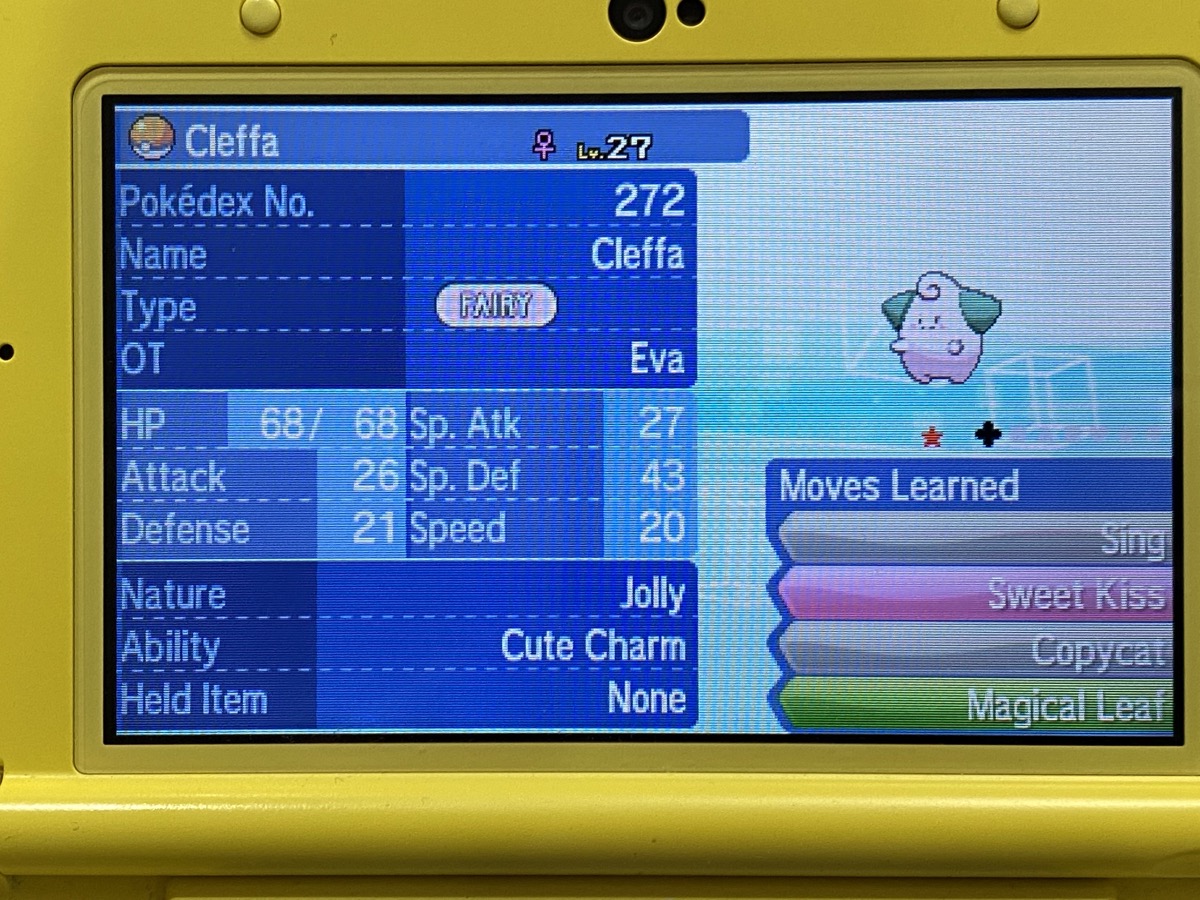 I’m not numbering this one since I plan on evolving it to Clefable. I still have no idea what motivated me to fly all the way over to the other island, find a Cleffa, and then start chaining it. All that to get some XP? Weird

Ledyba and Ledian continue to evade me, but maybe next week? One hundred fifty down, two hundred forty-three to go.