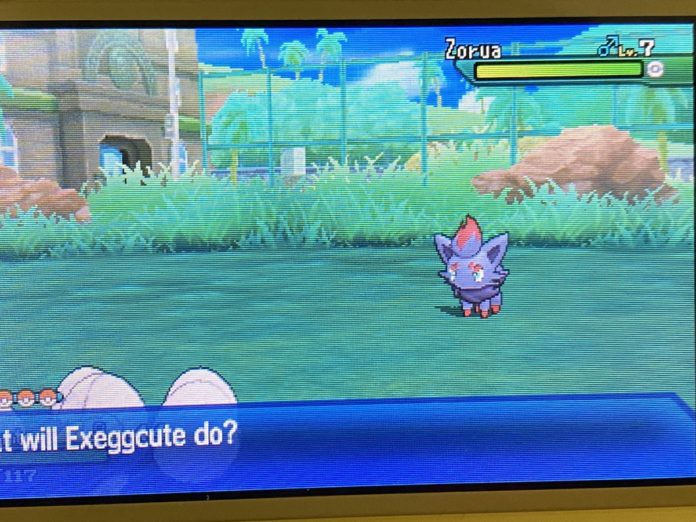 Because this little bugger just won’t pop! I’m a little over 1,300 SOS calls in and have yet to see my calling Pokémon pop out it’s shiny brethren. It’s been a journey of sorts: there are times when I’m patient, there are times when I’m rushing, and there were a couple of times in between where I’d accidentally kill the anchor (calling Pokémon) and curse up a storm. I’ve had doubts, I’ve had hopes. I’ve failed and restarted enough hunts to recognize The Different Stages of Shiny Pokémon Hunting:

Like I said, this Zorua hunt is well past 1,300 calls. I told myself before that if any hunt ever got to a thousand, I’d move on to another Pokémon but at this point I may just keep going to see where it ends up at. But if I kill it by accident before I catch it

And yet another week with back-to-back PokéMondays posts. All I can say is that it’s been a week, an y’all deserve better than that.