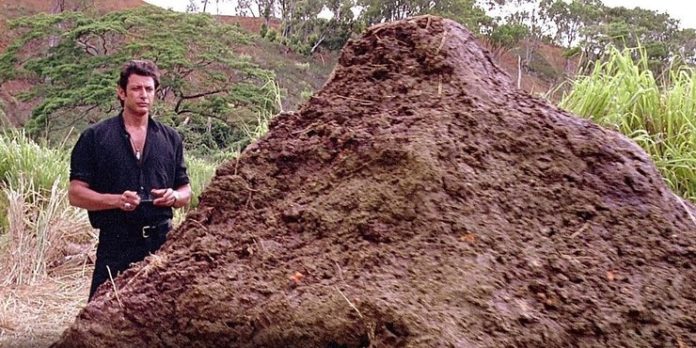 I felt that the reveal yesterday was fairly anti-climactic; the announcement of Final Fantasy XVI (16) was exciting – and now I know why it looked so familiar, as the producer is Final Fantasy 16, assistant director of Final Fantasy XIV (14) and director of woefully underrated The Last Remnant. It also said that it would be available on PC as well as PS5… something that Square is now trying to undo, saying there is no plan or information to reveal at this time and that it’s only coming to the PS5. Ditto for Demon’s Souls, whose trailer said it was coming to PC and other platforms.

All of that is minor compared to what happened with the pre-orders for the new console, though. Remember how I said yesterday that preorders would be starting today? It was based on this tweet, which I thought was a reliable source of information. I was mistaken.

For those who were watching, pre-orders actually ended up going live sometime last night, around 7:30 PM CST. They were sold out by 9:00 PM CST, if not earlier. Even if you could get in, they were plagued by problems. Amazon, Walmart, Target, GameStop, and Best Buy, the “select retailers” they never told us about, are all sold out.

That sign-up for preordering through Sony directly? It apparently went live too, but they never sent any emails to anyone, and most were unable to log in yesterday to check. By this morning, they were completely sold out. Only one person on our Discord looking to get a system was able to preorder the console, with everyone else who tried unable to snap one up. Notifications didn’t show up from any of the retailers, either, so it was just a mess.

There’s plenty of blame to go around for this fiasco… Sony for drumming up so much FOMO and withholding information for so long. They clearly didn’t have a great plan, and were trying to undermine the Xbox Series X by matching the prices and beat them for pre-orders. Supposedly, Sony is going to have more PS5s available at launch than it had for the PS4s launch… but if early indications are anything, either they’re planning on going direct to retail or the initial batch was magically snapped up last night.

I’m not trying to diminish the demand for a new console or system… that’s obviously there. I’m not feeling a lot of it, but still, would have liked a system (the Digital one is what I’d settled on) to play and review new games. There are tons of gamers online and waiting for this system… that’s always going to be there. I just can’t see that there were a couple of million people, all randomly up and hammering the five retailers who had preorders, enough to get every available system in short order.

More likely… the scalpers have won again for the most part. That’s been a big issue for the consoles and retail during COVID lockdowns; the Switch, in particular, has been plagued by resellers buying up every console and joycon so they could flip them for more. It happens every console generation and major release, with a whole group trying to buy them just to sell for absurd profits. Sadly, people get desperate and stupid, with FOMO in full swing, and pay into it.

As LEGO fans, we should all know and be aware of the cancer that scalpers have become in a hobby. They’re who drive up aftermarket prices, make it so that new sets are almost always sold out when they hit – anyone see the 501st Battle Pack-esque set in retail since it came out, or tried to get the Cantina set after it was released? Much like those sets, the PS5 will be back in stock. Sometime in the not too distant future, you’ll be able to get one, or walk into a store and pick one up. Yeah, there’s a Miles Morales game when it launches, and stuff coming later. That game will also be on the PS4, and the other games will wait. Sign up to the sites that offer the console for notifications if you really want one, and they’ll eventually come back.

Sony screwed this up, big time. I doubt this will be their Saturn moment, but I will be curious to see how the Xbox Series S/X preorders go next week…