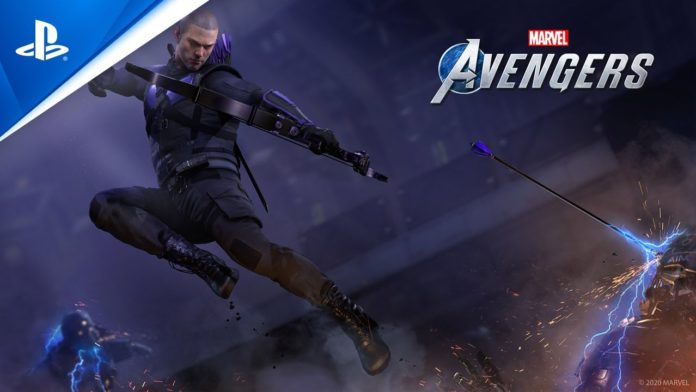 This game continues to confound and confuse me… I love Marvel and desperately want a comic game, but I generally don’t like live service games and have never gotten into Destiny, The Division, or similarly structured games. I’m in my 40s, and time is a valuable thing to me, so I don’t like games that make and force a demand that I need to play them or fall behind. It’s taken me a long time to break the habit of “have to log in every day” in games, but I’ve been happier for it.

I mentioned in the story trailer post that my last comic game that was a regular “I’m gonna play this” game was Marvel Heroes. It was a Diablo-clone at first, and a pretty middling one… but over it’s sadly too-short lifetime, it turned into something very fun and unique. It’s business model was… typical free-to-play, which means it was too expensive, but they also added a ton of characters to it and gave a lot of interesting play modes with it.

This game isn’t quite that, but watching through the Beta Deep Dive, I get the feeling that it might scratch a very similar itch. The ability to switch characters, to enjoy different powers, or to just play through different stories is all really attractive to me. The real game-changer, here, though, over other looter shooter games, is the addition of AI heroes in content. You can play this whole thing single-player if you feel like it (which I usually do), or get some friends and enjoy it together. That’s vastly better than anything Borderlands 3 or Destiny 2 have ever offered.

With the announcement of Hawkeye, we also get a look at how the game will be after launch… though, we don’t know if he’s a free or paid upgrade yet, and that will be a pretty big qualifier on if it’s worth it or not. Gonna be honest, I don’t care about Hawkeye even a bit, unless it was the Kate Bishop version (or the two of them together), so that doesn’t excite me. But I do like that additional characters are going to come with story and mission content.

The “please do this job we should pay others to do” stress testing – really a paid demo – starts next week, August 7th at 9PM, if you’ve preordered the game on PS4, but it’s only available until 9PM on August 9th. After that, Xbox and PC preorder customers get a beta on 9 PM August 14 until 9 PM August 16, and an open beta (without a preorder, I presume), will be available on PS4. All platforms will get an open beta again at 9PM on August 21st until 9pm on August 23rd. The game launches a week and a half later, on September 4th – customers that pre-order the Deluxe or Earth’s Mightiest versions get a 72 head start, though it’s unclear how that works with the disc-based versions of the game.

Of note, both the Xbox and PS4 versions will be offering free upgrades to the next-gen versions, so long as you stay within the same console family. Again, unsure how that works with a disc-based game, but nice to know you’ll get the fancy version later.