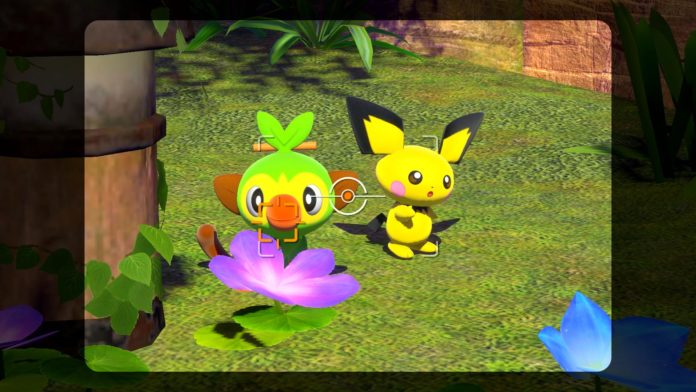 I guess Nintendo didn’t want to be upstaged by themselves, and decided today was a great day to announce a new Pokemon Snap game, a follow-up to a Nintendo 64 cult classic. A lot of fans had been clamoring for Snap to get released, so seeing a whole new one (it doesn’t look to be a remaster, more a sequel) is kind of surprising.

Update: They posted a video after I’d started this draft, and it looks pretty interesting, and very much like snap, only better looking.

There aren’t a ton of details on it, like price or a release date (though a $60 price point seems kind of a given). It’s not being developed by Game Freak, which is good and bad, but by Bandai Namco, who has worked in the franchise before with Pokkén Tournament Deluxe. Of course, I don’t know anyone who bothered to play that, but I won’t hold that against them. It is a little bit odd that HAL Laboratories wasn’t asked to make the sequel, given that they made the first one. They’re still firmly in the Nintendo stable, having worked on Kirby Star Allies, and have a very close relationship with big N. 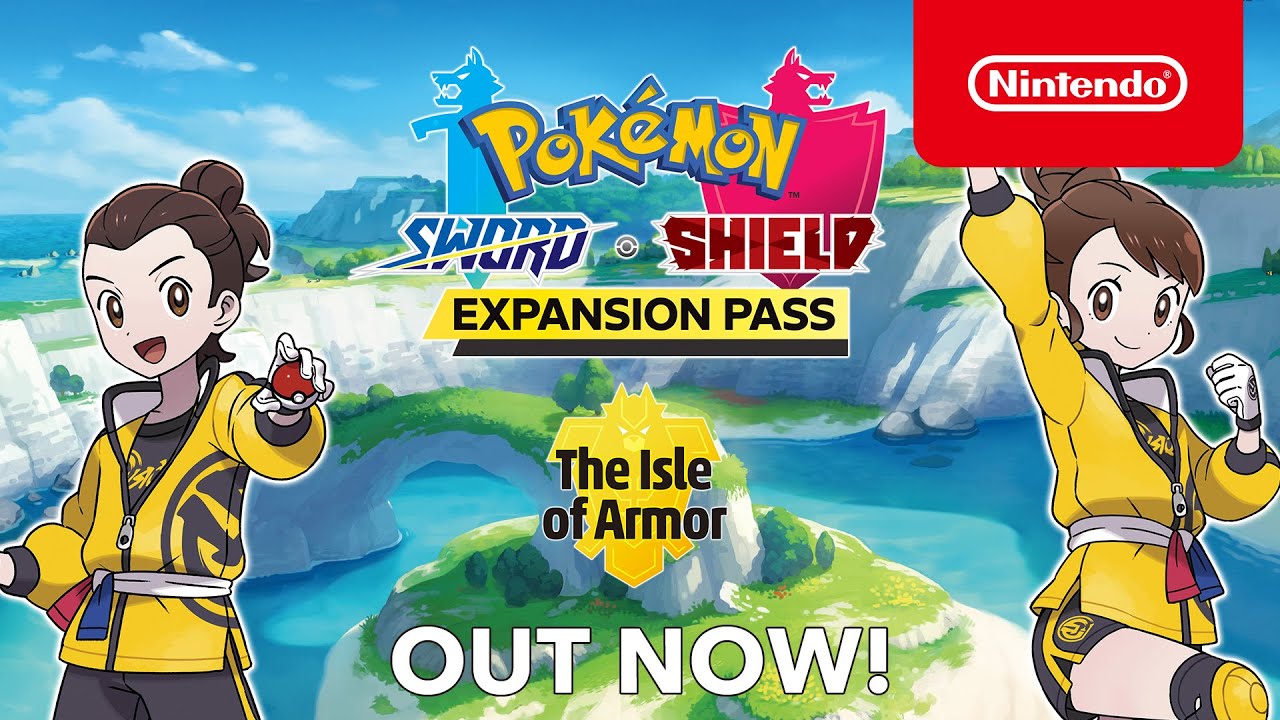 Of course, the big news for today is the launch of the major DLC for Pokemon Sword and Shield. I enjoyed the games, but the business model around it has been a cause for much wailing and gnashing of teeth. The DLC is a hybrid of a true expansion, building out the game, and the “expanded” editions that came before, since it puts a whole ton of new Pokemon back into the game. The pass runs $30 for each game, and includes this DLC and one that will show up later in the year, The Crown Tundra.