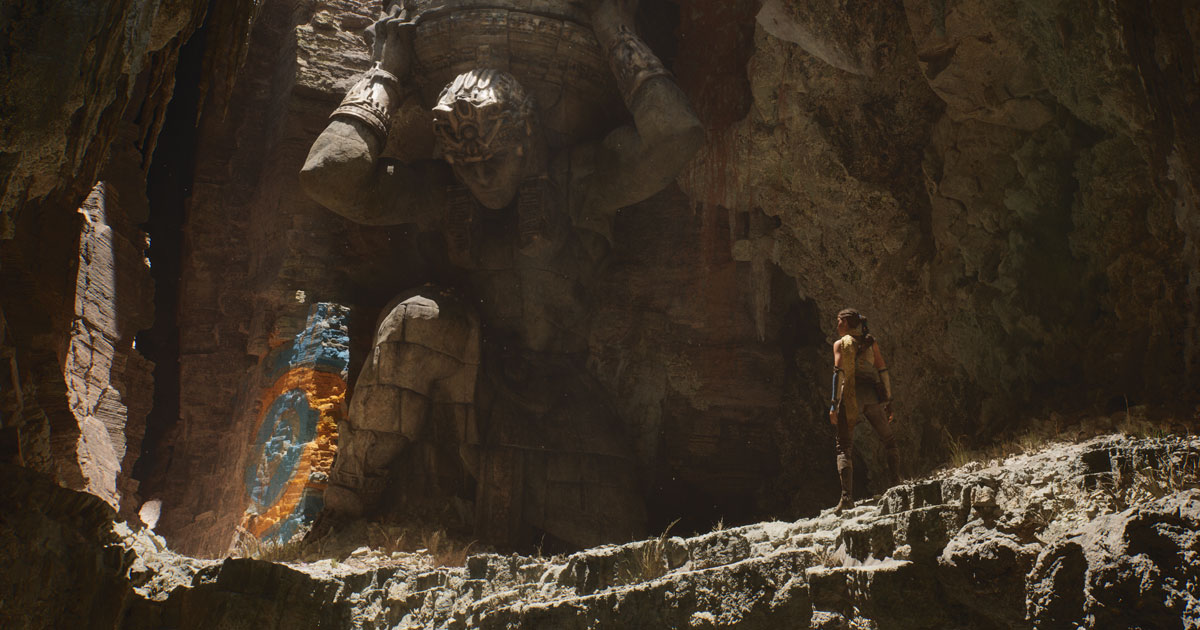 I’m not going to pretend to know much about Unreal Engine. I only know that it powers a lot of games, like A LOT. Epic Games posted a short demo called “Lumen in the Land of Nanite” of their next generation Unreal Engine 5 working in real time on a PlayStation 5. Take a look at the video:

Graphics may not be everything, but boy howdy does that demo look incredible. Epic is slating the new engine for a 2021 release though, so launch games for the next gen consoles won’t look like this, but it gives us all something to look forward to.