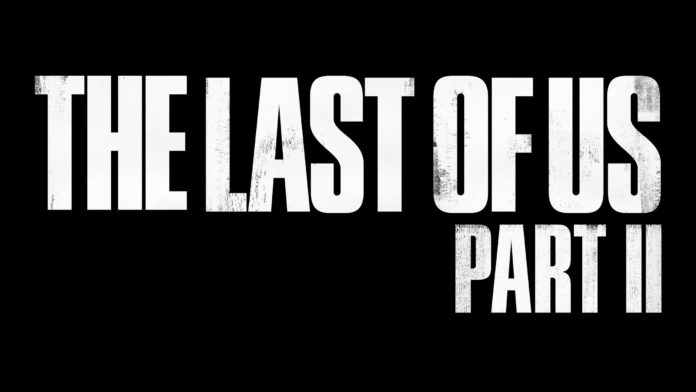 In a blog post posted earlier today, Naughty Dog announced that The Last of Us Part II will be delayed until May 29th, 2020. Here’s a copy pasta of the most relevant part, emphasis mine:

However, it was during the last few weeks, as we were closing out sections of the game, that we realized we simply didnâ€™t have enough time to bring the entire game up to a level of polish we would call Naughty Dog quality. At this point we were faced with two options: compromise parts of the game or get more time. We went with the latter, and this new release date allows us to finish everything to our level of satisfaction while also reducing stress on the team.

Nick has written before about the pitfalls of being a game developer and the inevitable “crunch” in his piece “Stop Buying (most) Video Games“. I’d be remiss in not mentioning Jason Schreier’s book Blood, Sweat, and Pixels: The Triumphant, Turbulent Stories Behind How Video Games Are Made which really exposes the bad practices. The abuse of game developers and QA engineers by way of crunch is rampant and because of the exposure of it in recent months, it seems more and more consumers are aware of the toll it can take. The proof? The twitter reactions to the delay. This is just one, but the sentiment is echoed repeatedly:

One particular tweet caught my eye because it contained a quote the legendary Shigeru Miyamoto: 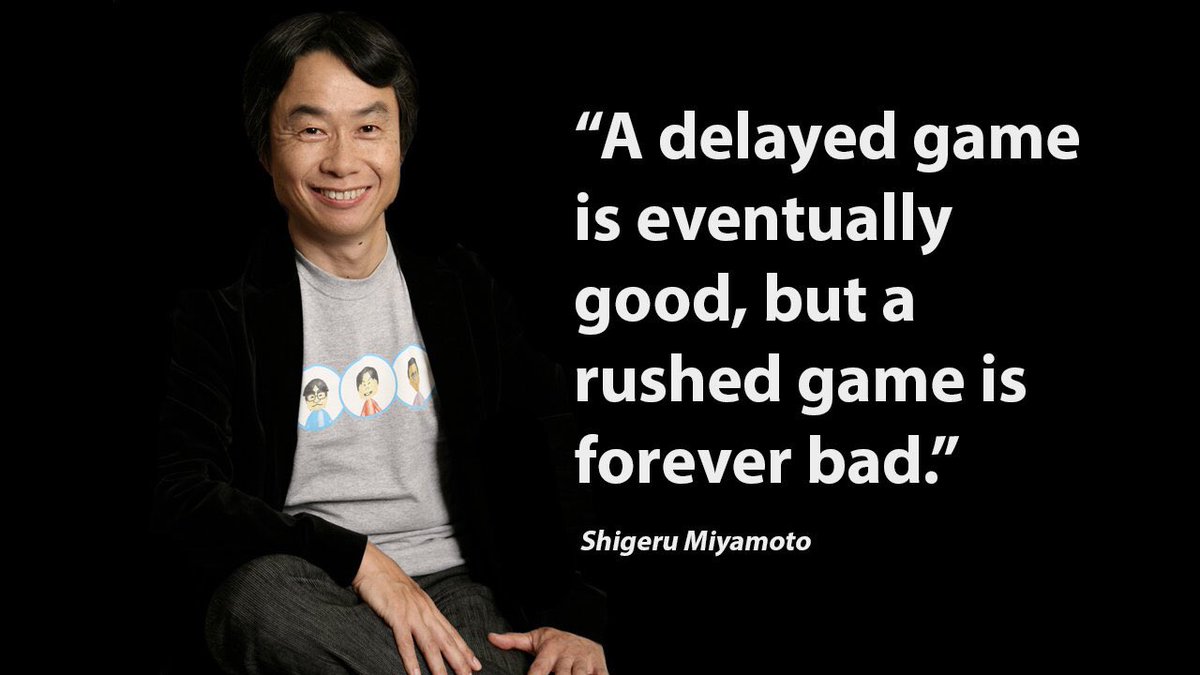 There are the expected salty reactions, but even those reactions garnered reactions from fans coming to Naughty Dog’s defense and to the defense of the developers’ well being:

Honestly take your time! What some people won't understand is that even with the delay the extra time isn't to reduce workload, everyone is still going to be working 24/7. If anything they're going to be doing more work. Be healthy, take your time. Thanks for the update.

Totally cool, guys! Especially as someone that works in FQA, I am SUPER glad to hear companies are starting to tend toward delaying games rather than succumbing to the Crunch monster. Please take care of your devs and send our love. 🙂

If you need more time to polish your game without stressing your team, take all the time you need really.

And please allow me to state the obvious: nobody cares for extra pixels on horse testicles. Taking care of yourself and of people working on the game is much more valuable.

And shout out to Will Pettner for pointing this out:

The gaming community often portrayed as toxic which can be true. The amount of people being understanding and supportive in this thread is a great representation of most people who play games. Take your time. Make a product you can be proud of.

There’s a lot of love to Naughty Dog in the replies to that tweet. it’s nice to see the support pouring out for the health of the dev team.

I will say though that Naughty Dog, being wholly owned by Sony, is in a good position to delay the game because of that. Often times it’s economics that forces game companies to rush a product out the door to recoup some of the capital investment. But even that can fail if the rushed game is, in Shigeru’s terms, forever bad.

I’m currently replaying The Last of Us Remastered on my PS4 Pro for like the 3rd time. I’m putting extra effort into getting the trophies now. It’s hard to believe that it was originally a PS3 game. It’s so good. And I, like many others, don’t mind the delay at all.

The Last of Us Part II, originally announced for a February 21th release date, has been pushed back to May 29th, 2020.