Walmart is discounting Super Mario Odyssey for Nintendo Switch down to $41.91. I wish I could say I played this game and beat it, but I have not. Haven’t even started it yet. It is sitting on top of my digital backlog. I am happy to say though that I am almost done with Zelda BOTW. I have to get my Master Cycle Zero, stock up on some ammo, and then go hit up the castle. It doesn’t sound like a lot but I’ve been obsessing over Horizon Zero Dawn and getting a few rounds in here and there on Smash. I haven’t done the Master Sword Trial though, and don’t plan on prioritizing completing it either. And I’m okay with that. But yeah, once I can put BOTW behind me, I’ll be firing up Odyssey. 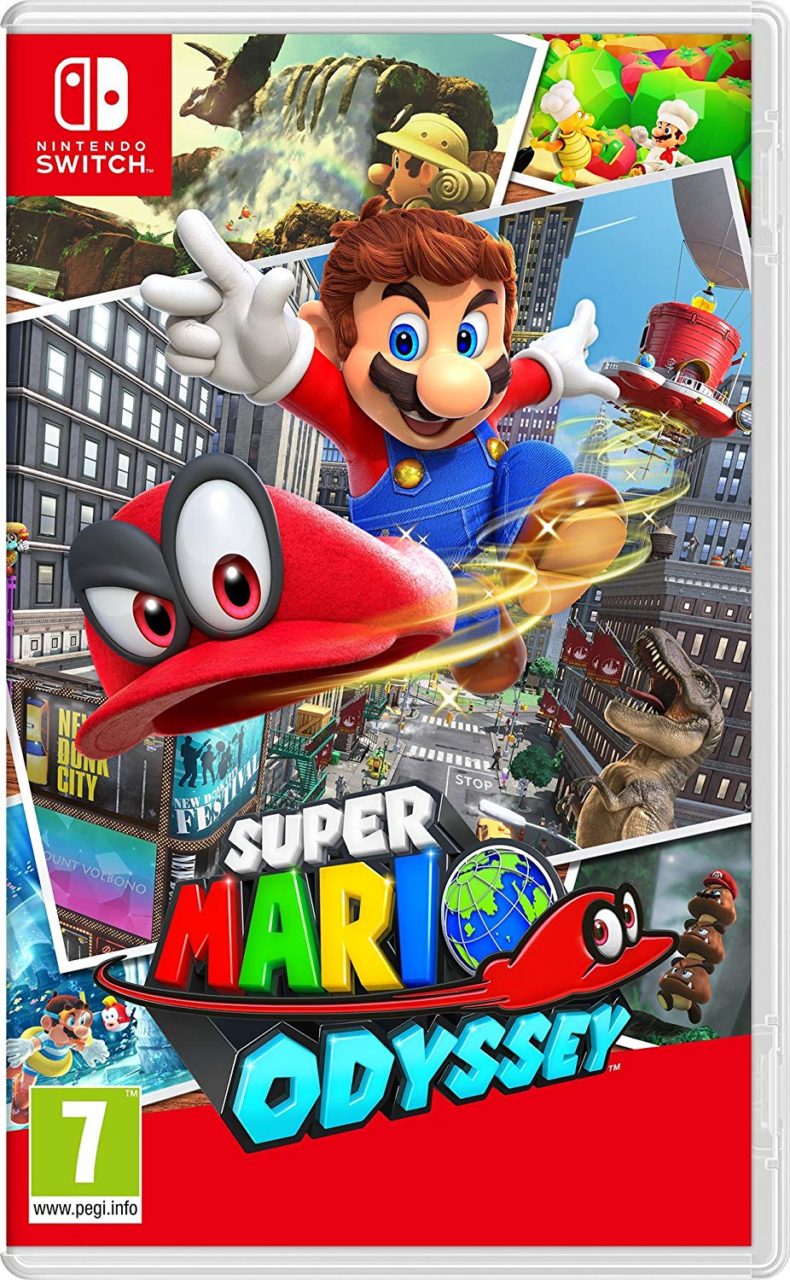 Anyways, this game’s just $42 which is a great price, 30% off MSRP. Amazon is charging the same but it’s shipped from their UK site (the Switch is region free).