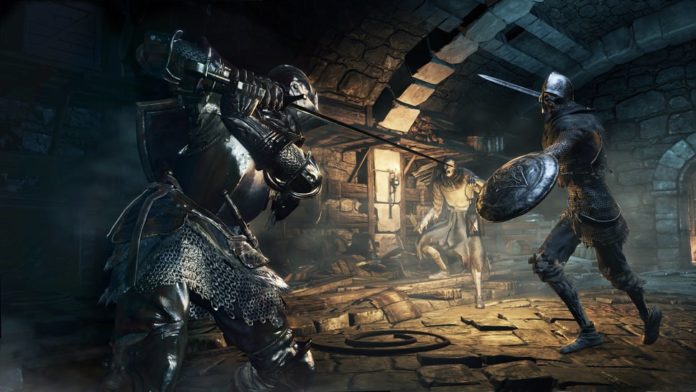 Covering Steam sales isn’t typically our go-to, mainly, I believe, because there’s so darn many of them.

However, now through Monday, Steam has massive deals on what I believe to be some of the best games every made. Dark Souls literally transformed my gaming outlook, and I can’t recommend the series enough. Plus, the DLC listed below isn’t your standard content-that-should-have-been-added-originally-and-still-somehow-feels-empty. They add sprawling, intense levels that complement and challenge a fully-levelled character.

Seriously insane deals. I’d buy them all if I didn’t already have literally everything listed.

Do yourself a favor and grab that Dark Souls Remastered and begin one of the most unique video gaming experiences you will ever have.