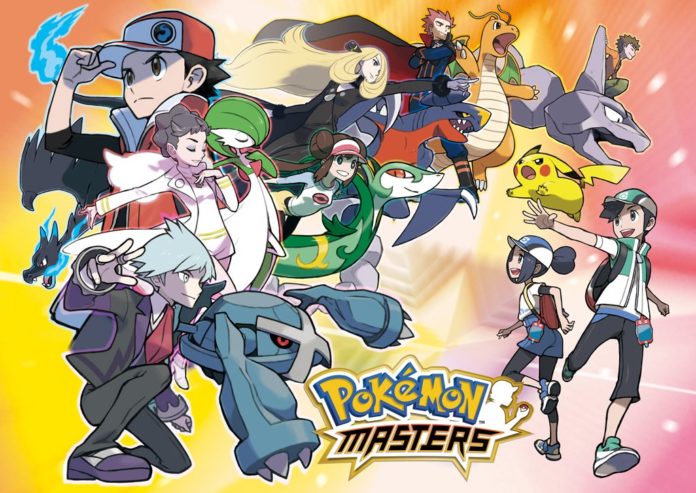 Alright, I hope everyone had a great holiday weekend. I sure did but it’s time to get back into this blogging thing. There was a Pokémon 2019 press conference yesterday where The Pokémon Company made a couple of announcements on their mobile efforts. They’re outlined up there in the title: Detective Pikachu, Pokémon Home, Pokémon Sleep, and Pokémon Masters.

Following up on the Pokémon Detective Pikachu movie currently in theaters (I’ve seen it; save your money and wait for the DVD release (and that concludes my 1-second review)), The Pokémon Company announced a new Detective Pikachu game being developed for the Nintendo Switch platform. I have the original for the Nintendo 3DS but, like most other games in my library, never got around to playing it. What I do know is that Detective Pikachu is a spinoff adventure game set in the Pokémon universe. This is a very early announcement as they didn’t even have a title to share, just a Nintendo Switch logo.

Pokémon Home is the New Pokémon Bank but better 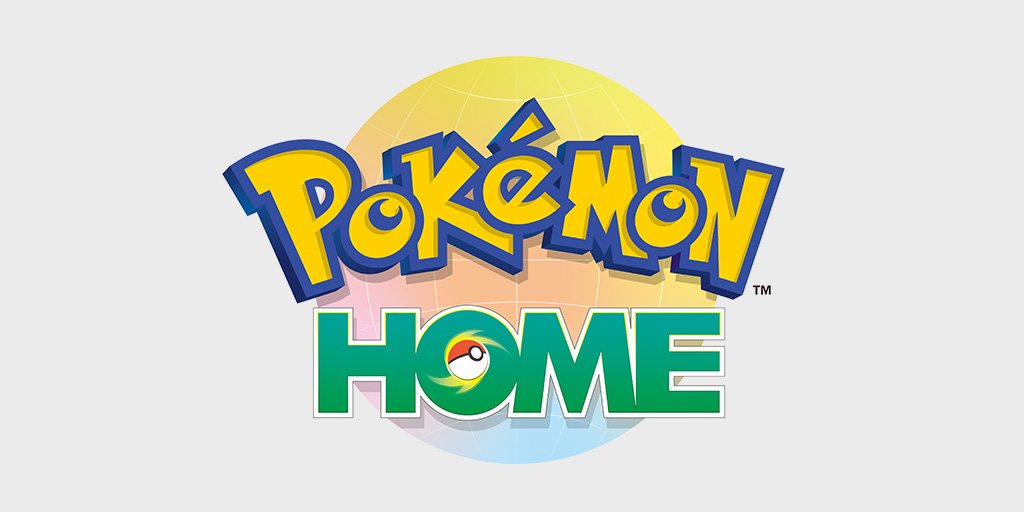 If you played the mainline RPG series on Nintendo’s handhelds, you’ll know that Pokémon Bank was the way you can save your captured Pokémon and transfer them between games. Pokémon Home is a new cloud service that will let you transfer between Bank, the Let’s Go games on Switch, the upcoming Sword/Shield games, and also between Pokémon GO. This is honestly a welcome service as hardcore fans of the franchise who have played all of the games will now be able to unify their Pokémon library into a single library. I have a subscription to Bank, at least I did… I should really check on that. I’ve had it since my first Pokémon games, X/Y, and was planning on getting Sword/Shield and wondered if they’d make a Bank application for the Switch. Home is a much better solution as it ties all of the Pokémon games across all platforms together. Home will also feature a trading functionality which is honestly probably the best feature. You and a potential trading partner won’t need the same game just to do a trade. Pokémon Home will be coming out in 2020. 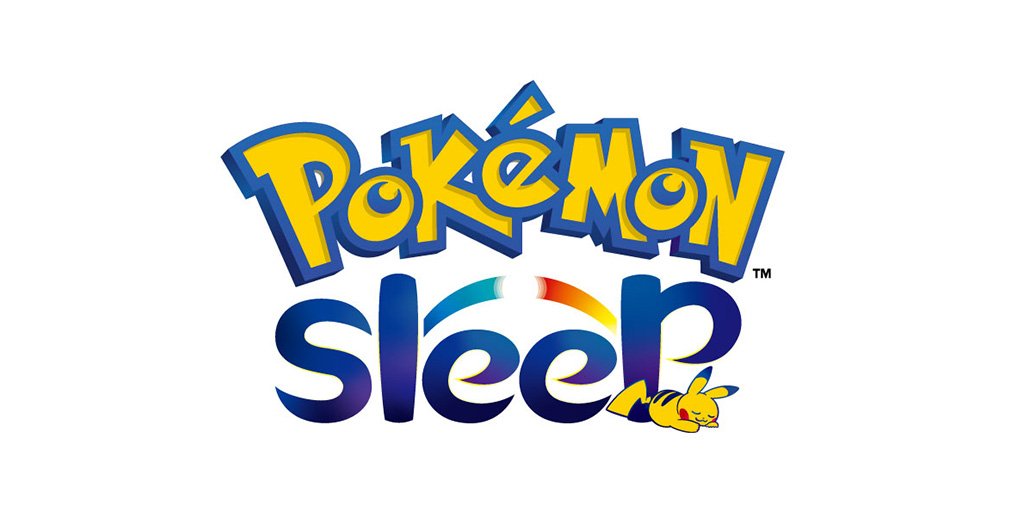 An application nobody asked for, Pokémon Sleep is a way to train your Pokémon while you sleep. It will use a new Pokémon GO device, called, get ready, Pokémon Go Plus +. Yes “plus plus”. That is not a typo. The hashtag that the Pokémon twitter used is #PokemonGOPlusPlus. During the day, the Pokémon GO Plus + acts like a regular Pokémon GO Plus, but at night, it tracks your sleep and uploads the data to a new Pokémon Sleep app on your smart phone. The app will be developed by Niantic, the developers behind Pokémon GO and will be released sometime in 2020.

It sounds stupid. And is this what it’s really come down to? Can’t you sleep without The Pokémon Company wanting you to think about Pokémon?

Pokémon Masters is a new mobile game developed by DeNA Co., Ltd. If the name DeNA sounds familiar, they also made all of the other Nintendo games for mobile platforms such as Miitomo, Super Mario Run, Fire Emblem Legends, Animal Crossing: Pocket Camp, and the upcoming Mario Kart Tour game. Masters features many famous trainers from across a variety of Pokémon games and will be redesigned for casual pick up and play. Masters will come out this year in 2019, with more news coming out in June. I’m guessing more will be revealed during E3 which happens on June 11th through the 13th.

No News on Shield/Sword Yet 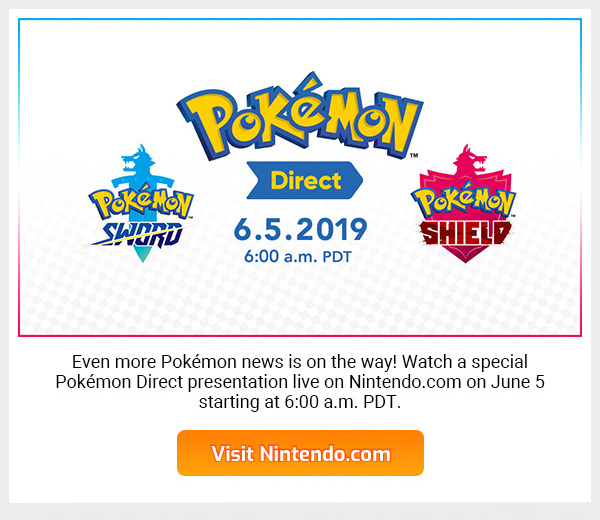 Yesterday’s press conference focused mainly on Pokémon games coming out for mobile. Nothing new was revealed for the mainline RPG entries Pokémon Shield and Pokémon Sword. However, there is a Nintendo Direct scheduled for June 5th at 6am PDT that will be focused Sword/Shield.