We’ve known for a long time that there was a mainline Pokémon RPG game coming out sometime in 2019 (or 2020), but today, in a Nintendo Direct, the game(s) were finally revealed: Pokémon Sword and Shield, coming in late 2019 (my guess would be late November, early December, if their normal schedule holds).

This is the first new Pokémon game on the switch, and the first time a mainline game isn’t going to the true portable console (Gameboy, DS, 3DS). Unfortunately, it also likely means that the 3DS is going to be on its last legs, with only a handful of new titles coming to it (and a lot of the remakes going from it to the Switch).

While Pokémon Let’s Go is a shockingly fun game, it is a remake. This is a new region, Galar, which has a different look from what we’ve gotten recently in Ruby/Sapphire and Sun/Moon. Our three new starters,Â Grookey, Scorbunny, and Sobble, look new and familiar, with the mix of Fire/Grass/Water we normally get at the outset. Gamefreak is nothing if not consistent, I suppose. And hopefully they don’t pull a Litten and make the evolutions of the starters just… horrifying.

At the beginning of the year, we had very little idea what Nintendo had planned for the Switch this year. Metroid was being delayed and we only had a very basic idea of what was upcoming on the best console for the money right now. Since then, we’ve gotten Link’s Awakening, Pokémon Sword/Shield, Animal Crossing, Yoshi’s Crafted World, Mario Maker 2, and a Fire Emblem game all given dates. 2019 is shaping up to be another great year… even if its Metroid-free. 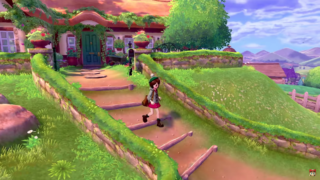 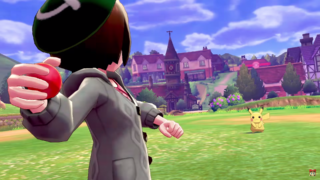 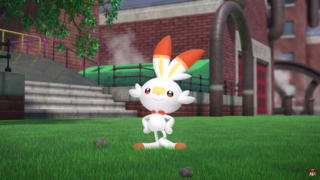 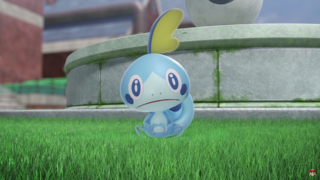 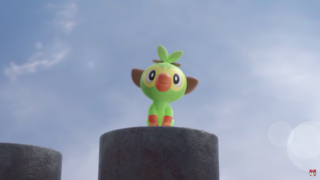 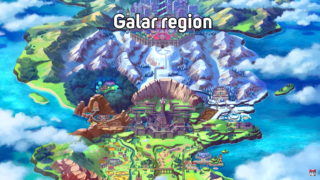