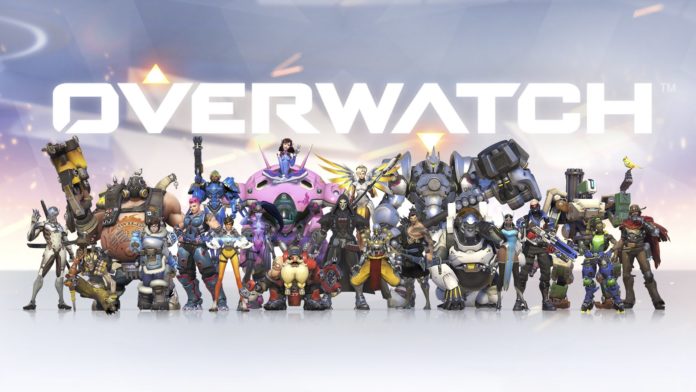 A year ago, this tease would be a very drastic collision of my interests… but I’m now looking at a year without having bought myself a LEGO set (working on an article about that, actually) and this is one of a handful of things I’ve seen that has really tempted me. Overwatch seems like a theme that could be a fantastic fit for a very specific range of LEGO… Collectible Minifigs, mini-sets, and somewhat low price point introductions (here’s hoping, at least).

For those who haven’t played it, Overwatch is a team-based multiplayer FPS… there were many like it on the market when it first came out, but it really won. It has incredibly tight gameplay, a big competitive scene, and a whole lot of fun and heart behind it. There’s a story to it, kind of, but it’s revealed entirely outside of the game (which is basically just lootboxes* and the game itself).

I’m curious to see how this ends up, and what comes with it. Most likely it will be announced at BlizzCon in early November, and we’ll get a better idea of what’s coming up with it.

*And the lootboxes suck… it’s unfortunate, since there’s so much style to the game, that a lot of that is hidden behind a paywall like that. That being said, it’s at least not pay-to-win as the stuff has no gameplay impact.