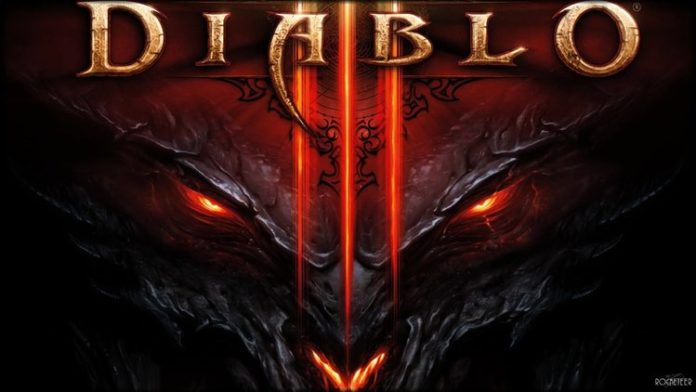 I’m what you could call a bit of a Blizzard fan, for the most part. Sure, I’m critical of them… but I also own every game they’ve ever made since the original Warcraft, including expansions. I putÂ hundreds of hours into Diablo II, if not more, chasing after random gear drops and seeing how far I could get.

Diablo III, unfortunately, never really resonated with me. There were a whole raft of problems with the original release… always online, the cash auction house introducing PTW, and a launch that stands as one of the worst ever for a game. Most of those problems were fixed with its expansion Reaper of Souls, which also gave us a better story than the original. Sadly, for most players, myself included, the damage was done. I’ve gone back to play it, and enjoyed it, but it will never get its hooks into me like Diablo II did.

At least until this announcement dropped, anyway. Being able to play the Diablo hack/slash model, on a Switch, in handheld mode, soundsÂ exactly like the kind of game I could idle away on. The full game and expansion is coming, and even includes some Nintendo-exclusive content to boot. The game will also support 4-player co-op, where Diablo was always at its best, likely needing the upcoming online service to support it.

Whatâ€™s a little gift between friends? Join Reggie and CEO of Blizzard, Mike Morhaime, as they talk about the complete #DiabloSwitch experience coming this fall.

They haven’t given a specific date, past “Coming in 2018,” and Blizzard has commented “on or before December 21st.”