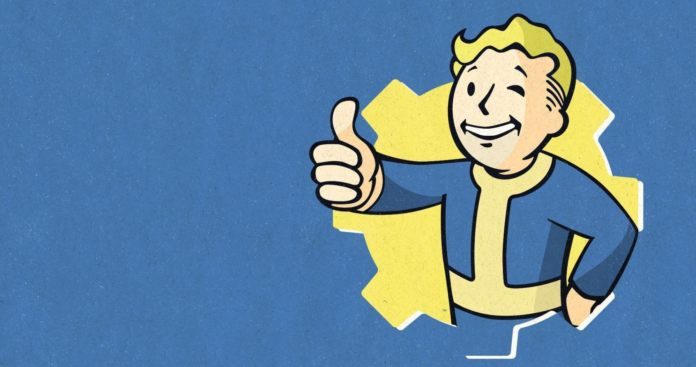 Earlier this year, during E3, Bethesda dropped a bombshell that there was a new Fallout game coming, soon… as in sometime this year, just a couple of years on the heels of Fallout 4. For Bethesda, this was practically instantaneous, given that they can go almost decade between sequel releases, and then usually milk the release of a title for years to come *cough* Skyrim *cough*.

Almost immediately, there were some reasons to worry. It’s a multiplayer game, set in a series that’s a single-player story-driven game about engagement with the NPCs and companions. There will be no NPCs or companions in the game. That right there is a fairly big red flag… but making changes to the formula isn’t always a bad thing with Fallout.

Interplay, the original company behind the game, did it with Fallout Tactics: Brotherhood of Steel (tactical combat and pretty good, if buggy) and Fallout: Brotherhood of Steel (action RPG, hot garbage and best forgotten). When Bethesda got the rights to get after Interplay imploded, they made the shift from an Iso turn-based RPG to a first-person RPG with a turn-based system inside the real-time system. It was a huge drastic change, but it revitalized a series that had been neglected and abused to give us some fantastic games. For the record, I’ve been a fan of Fallout since the very first game, and prefer 3 and 4 over the originals (which are good, but the gameplay has aged poorly).

76 is being touted as a multiplayer survival game that tracks the original vault opening, and how those humans are going to deal with it… but after it was announced, they also let it out there there won’t be any NPCs in the game, and really, no narrative outside of the “go survive.” The focus is going to be PvP, something that has been attempted many times and executed well more or less never. One only needs to go check out the state of Conan: Exiles to see how badly this can go. 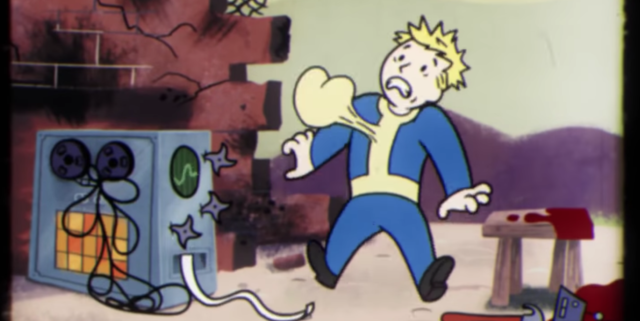 The immediate fear about the game was that it was just going to be a gank-box. The basic design of nearly any PvP game is one that rewards bad behavior… unless you get a system that penalizes hugely overpowering newer or lower-level players, they quickly leave the game because they’re just wiped out. I’ve quit more than a few games where I logged in and was immediately killed by someone well beyond me (and ignored many players who think it’s fun to just challenge a low level player to a duel hoping they accidentally click the button while doing something else).

Bethesda came out andÂ poorly answered questions around it. They said there would be systems in place to prevent abuse, but could not articulate what they were. They had pitched that there were nukes, which seemed liked “okay, so basically a super-wipe for PvP” that would destroy the other aspect of the game, building, and as far as I know, haven’t clarified anything beyond “nukes are the endgame.” In a game that could demand hours and hours of your time in order to build up a building or settlement, just to see it wiped out because someone wandered by while you were eating dinner, doesn’t sound like a fun time for me.

This past weekend, at QuakeCon 2018 (which happens right here in Dallas, yet I’ve never tried to go to), Bethesda showed a lot of videos and had a couple of press conferences, but still didn’t get into actual details. Worse, some of the actual details they provided around the game have been less than stellar. Like forcing everyone to download a new client, instead of just launching the game through Steam… like they haveÂ every single Bethesda game in the past decade.

They did confirm some details, that PvP is a non-optional part of the game, but they’re going to put “anti-griefing” rules in place. Unfortunately, the ones that they outlined likely won’t curb it… they encourage it. A bounty system is basically playing into them, and the temporary rules only work during an encounter… not after. They say PvP is opt-in, but if they can shoot you and the only way you don’t “opt-in” is by not shooting backÂ and getting killed, I think you have a drastically different idea of opt-in than I do. If someone nukes your base, you can rebuild it from a blueprint… but you lost your place on the map, which is just as important as the build itself. 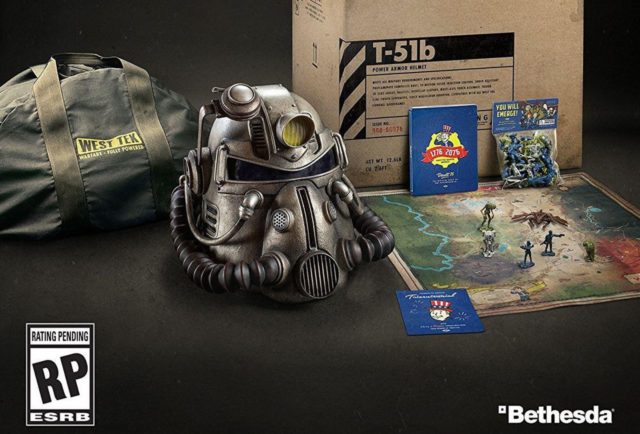 Basically, it’s looking more and more like this is a game that I’m not going to enjoy… which is a shame, because I like Fallout a ton. I’m not sure which series I like more overall, Fallout or Mass Effect, but those are easily my top two favorite all-time franchises. The issue here is that I have a pre-order* in for the big thing you see above… and it runs $200. That’s way too much for a video game package, and I know it, but I’m willing to spend a lot for a game I enjoy. I know if I cancel it, the likelihood of me getting one after the fact is pretty low.

*I normally crap all over pre-orders… but they make sense when a product is a limited edition you might not normally get. They make no sense when it’s just a game.

At the same time, I don’t want to “vote with my dollars” for a game I don’t want. Publishers and developers as of late have been making an extremely strong case forÂ never buying a game when it comes out. Look at No Man’s Sky… the Next release makes it into a vastly better game (though I still think it’s ultimately a flawed gameplay loop… maybe I should review it someday); two years after they got all the money, they finally released the product it should have been in the first place. More than that, they were now selling it for a whole lot less, so the people who supported them early, and that they let down, got a lot less for their time and trouble.

Maybe Fallout 76 will be a great game, but there are so many warning signs right now that I have some hard choices on what to do with the game. I think I might circle back and give it a try when all of the “sometime in the future” features are actually done, but don’t feel like paying a premium for an unfinished game full of mechanics I don’t like. Anyone else that had been looking forward to it having second thoughts?