Looking forward to Super Smash Bros. Ultimate? Me too. Anyone who’s ever played Smash using a GameCube controller knows that that is the controller to use. Smash 4 on Wii U re-introduced the GC controller along with a USB adapter. You can now pre-order both. The GC controller for Smash Ultimate features a new Smash logo on the face of the controller, different than the flaming fireball logo from the Wii U version. The adapter has a similar cosmetic change in that the Nintendo logo now sits where the Wii U logo was. 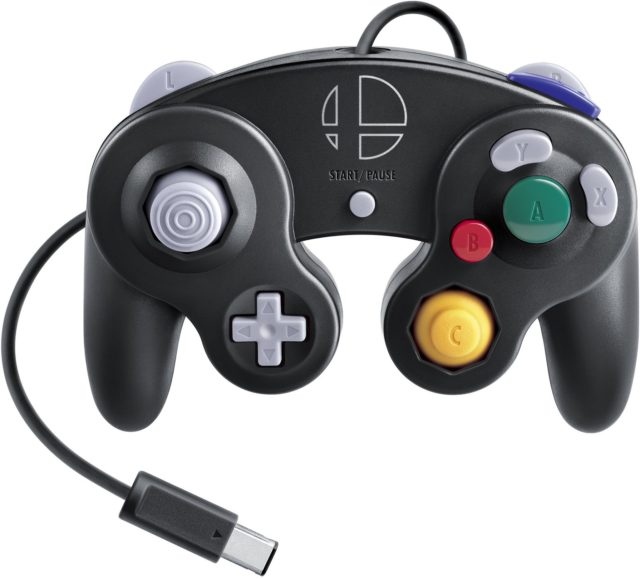 And see, this is one of the reasons why I admire Nintendo. They are making controllers from a 17-year-old console still usable. Because there are no doubt Smash die-hards that have a particular controller they use and love. 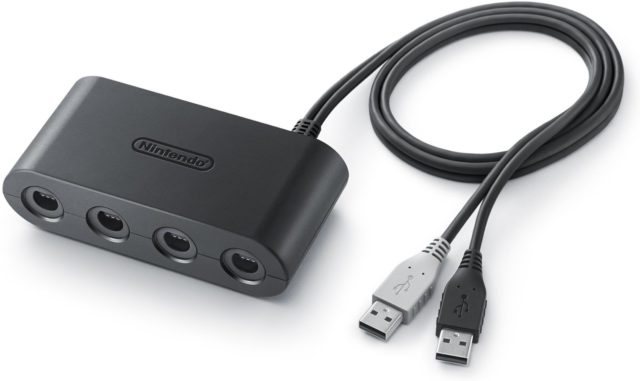 And GameStop is being stupid again and only offering a bundle that includes a physical copy of the game, a GameCube controller, and the adapter for $109.99. There’s no savings by buying this bundle as their asking price is the sum of all those individual items at MSRP. You’re better off buying them individually from Amazon and/or Best Buy so you can take advantage of a member discount. 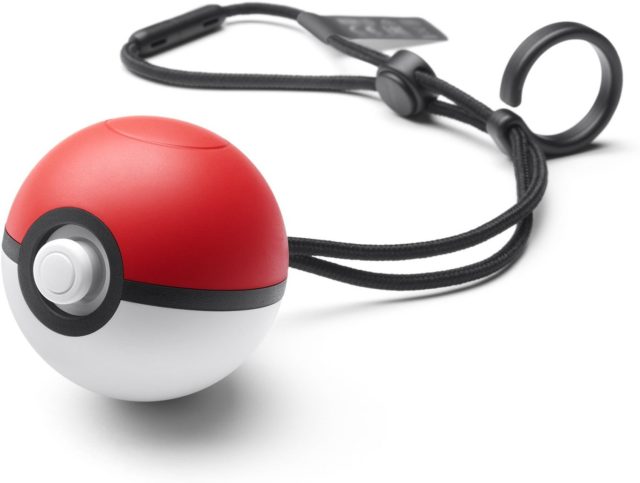 The best deal has got to be getting the bundle though. The games by themselves are $59.99 so you’re saving ten bucks right off the top by getting the bundle. And if you’re a GCU member, you’ll save $20 off that bringing the game and a Poké Ball Plus controller down to just $80 for both.