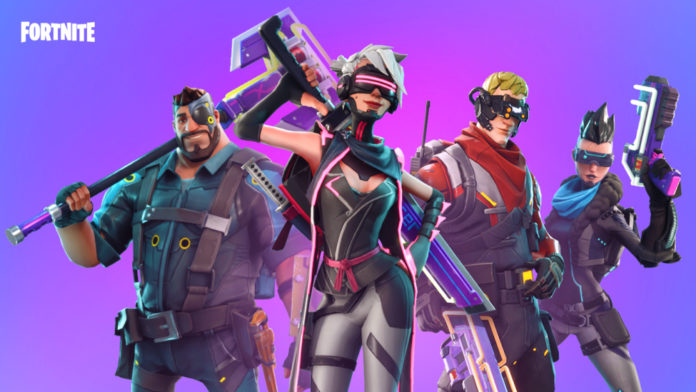 I’ve actually never played Fortnite, but I do know that it’s basically the most popular game in existence right now. The release of the game was probably one of the worst kept secrets leading up to Nintendo’s E3 conference, and the rumor that it would come during the conference was also out there.