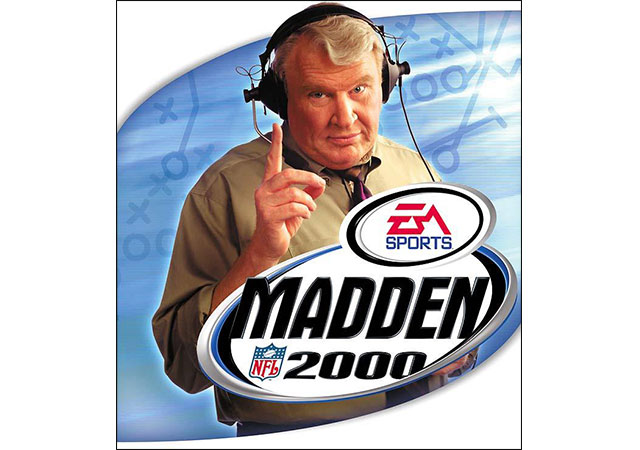 The opening weekend of E3, the biggest expo of corporations pretending they’re cool and a contingent of people saying you shouldn’t poke fun at corporations for being sketchy because they’re making games, has come and gone. This weekend brought us three big players, EA, Microsoft, and Bethesda. We’re going to start with the low-point of those three first, in Electronic Arts.

I already posted the only item of consequence out of the EA press conference: there’s a new Star Wars game on the horizon that may be good, based on the developer, but probably not, based on the publisher. The announcement itself was just bonkers, since it was as an aside during a blurb by someone there. No real trailer or gameplay, just that. EA was too busy trying to cause trauma-level eye strain with how bad their conference was than to give us useful stuff. Most of what they covered were things we already knew, like Battlefront 2, a game you should absolutely not buy, going to Clone Wars, and Battlefield V, which looks good (Battlefield 1 was great), but is hard to follow because of all the whining little wankers upset because there’s one of those ladies on the cover and obviously women ceased to exist during that particular time in history.

That and trying to convince us that Anthem isn’t just an also-ran Destiny clone that is responsible for cannibalizing Bioware’s Mass Effect team and undermining Andromeda… don’t buy it: Anthem killed Mass Effect. My snark aside, the gameplay itself looks pretty, but nothing special. It seems a lot like Destiny, and that game has its own struggles. 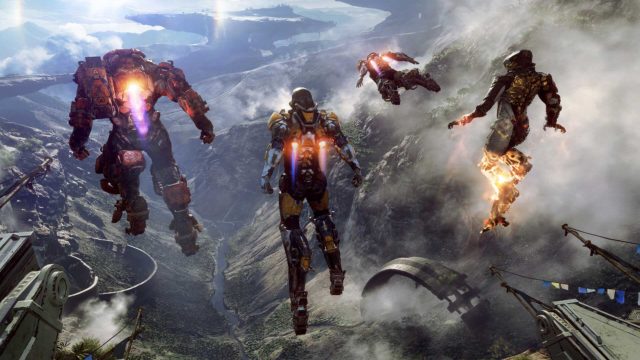 Coupled with EA’s history of being one of the sleaziest companies out there (WB Interactive is at least as bad, if not worse, EA is just more incompetent), there’s not a lot of reason to get excited. Seriously, they got a cheer when it was announced that Anthem would only have “micro-transactions and not loot boxes, for cosmetics only.” That’s like cheering on a tyrant for going back to just stealing all the food instead of stealing and executing those who complain. I question punishing the type of user that values the look of their character for the benefits of others (cosmetic systems are gameplay elements, and should be valued as such), and I don’t think that they are to be forgiven for just going to the slightly lesser evil.

Other than that, we got a few games, but sadly most had a “but…” associated with them. Unravel Two is a follow-up for a somewhat underrated game, but they also said it won’t be coming to Switch at this time… a platform that would be perfect for it. Sea of Solitude looks pretty, but there’s not much we know past that. Command & Conquer is getting a “revival,” but it’s a mobile game and, as a fan of the old games, I promise, it’s going to just suck (not to mention be laden with micro-transactions to the point of not being a game). Also, FIFA and Madden, if you’re still playing those… I mean, clearly someone is, but I question the choice of getting a new one each year.