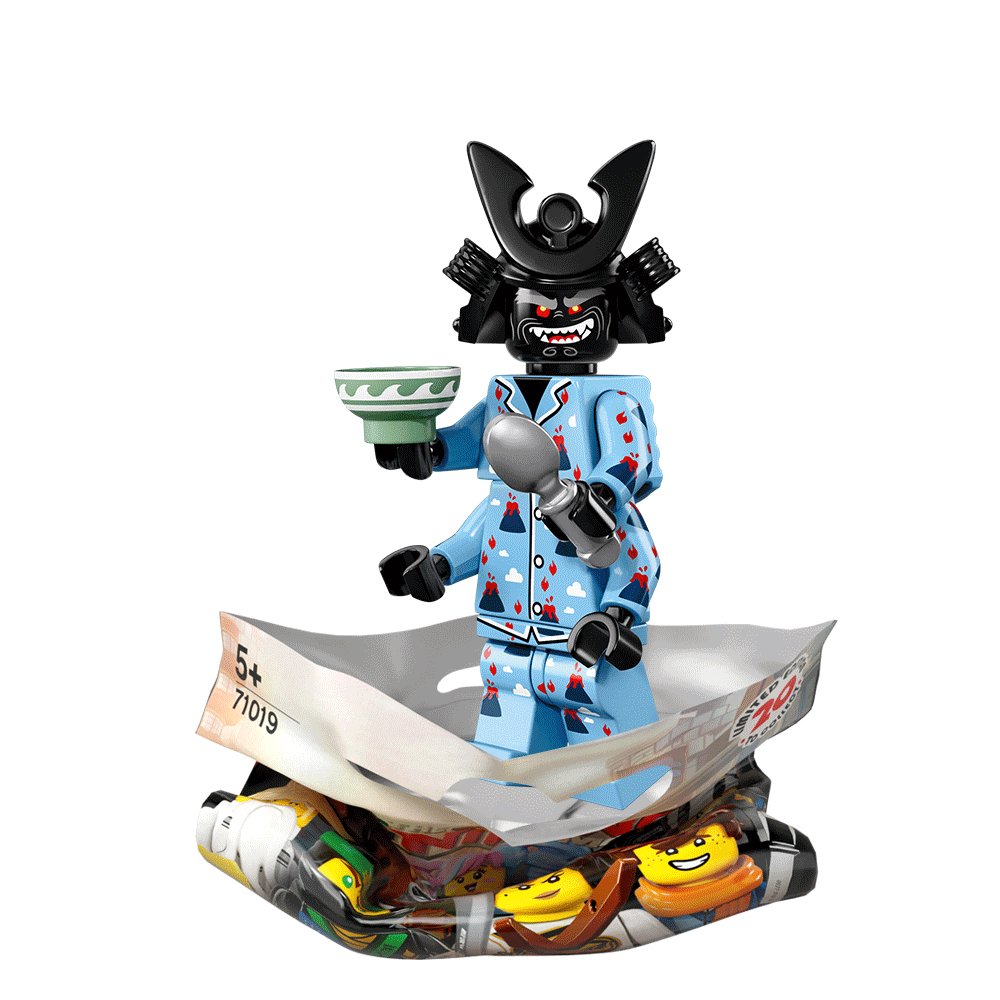 Update 5: Final batch of characters have been revealed and added to the bottom of this post.

Update 2: LEGO tweeted some more minifig reveals. This time it’s Sushi Chef, Loco Koko, and Selfie-stick Stan. Again, those may or may not be official names. Images added at the bottom.

Update: There was a second tweet that details their names to be Volcano Garmadon, Lloyd Garmadon, Master Wu, and Spinjitzu Training Nya.

LEGO’s social media team revealed a handful of minifigs from The LEGO NINJAGO Movie collectible minifigures line featuring Pajama Midnight Snack Garmadon, Green Arrow LuhLoyd, Second Breakfast Sensei Wu, and Angry Ninja Lady. Those names may or may not have been made up. The tweet details that there will be 20 figures in the series and that they will all be revealed through today and tomorrow.

Check out those bowls! 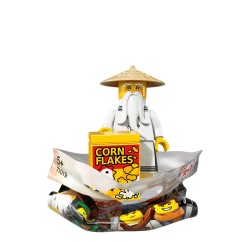 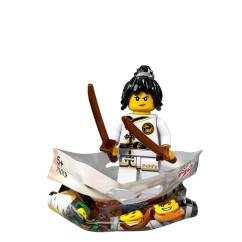 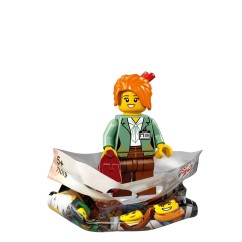 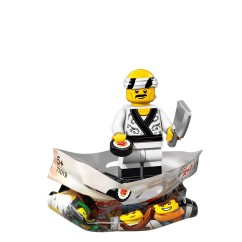 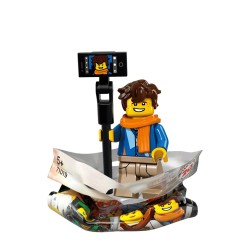 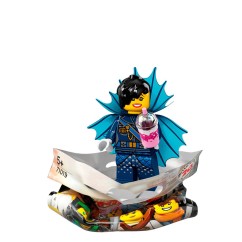 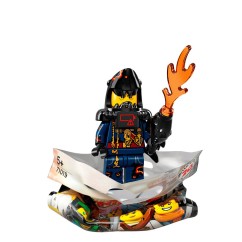 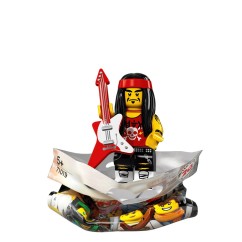 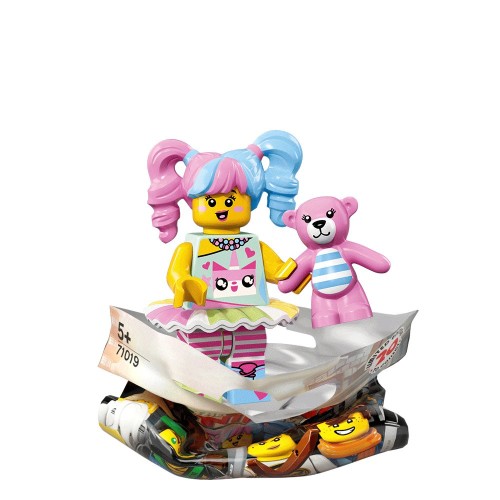 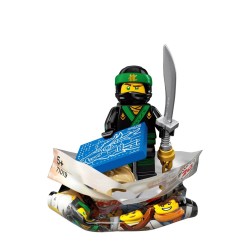 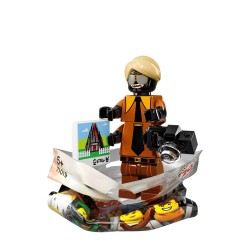 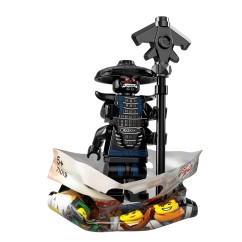 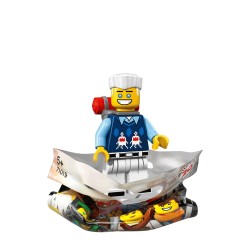 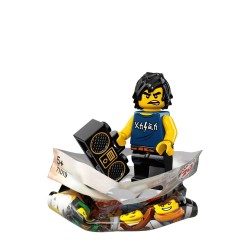 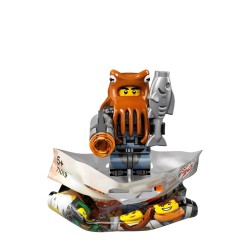 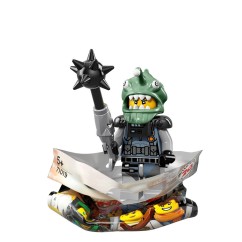 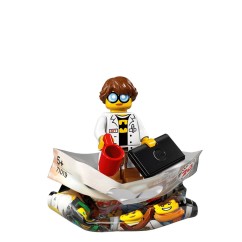 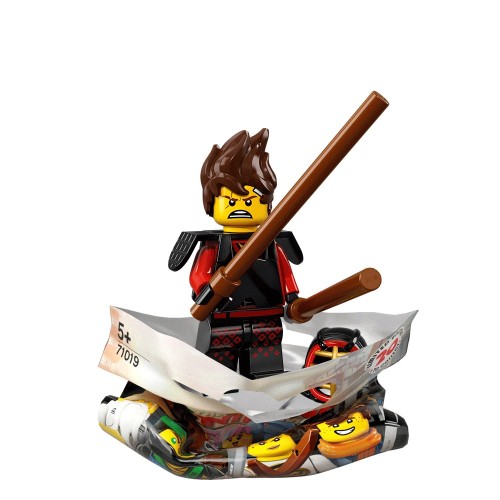