I was reminded by my daughter last night that I forgot to take the family to go see The LEGO Movie 2: The Second Part in theaters. To be honest, I don’t know if that was a lapse in memory or a conscious decision. Movie theater outings are expensive, man! Anyways, Nick reminded me that it was out on digital and when I looked it up, I found out that The LEGO Movie 2 physical release would be tomorrow, May 7th. After some quick googling, I discovered a couple of notable deals for its release. Best Buy, Target, and Walmart each have an exclusive version. Check them out below. 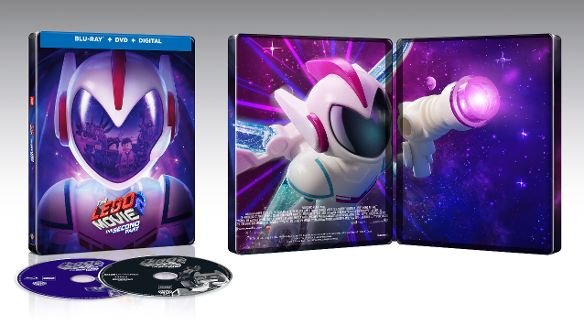 As always, Best Buy has an exclusive SteelBook Edition for The LEGO Movie 2: The Second Part. It’s $29.99 and with that you get the fancy SteelBook packaging, Blu-ray disc, DVD disc, and a digital copy. 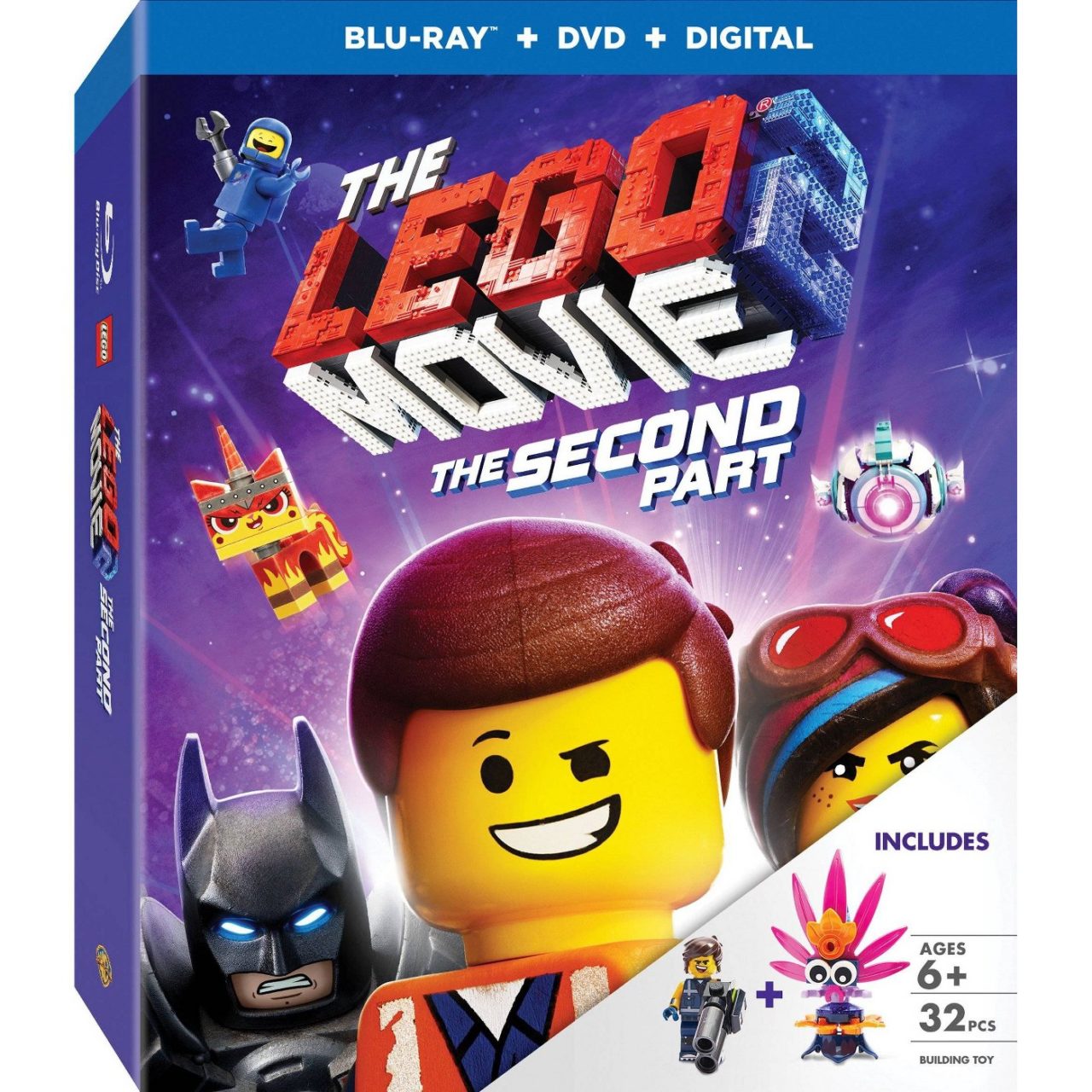 Target has an exclusive boxed copy that includes some actual LEGO. You get Rex Dangervest and …. that thing. The Target edition includes Blu-ray, DVD, and digital copies and will run you $27.99. Unfortunately, online pre-orders are sold out, so your best bet at this point is to walk into a store to get it. 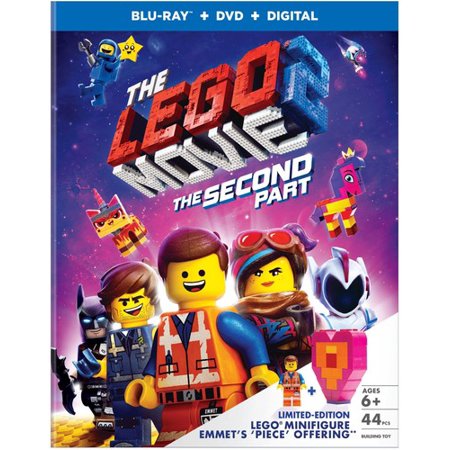 Walmart also has their version of The LEGO Movie 2: The Second Part. Like Target’s version, this includes some actual LEGO but with Emmet and Emmet’s ‘Piece’ Offering along with Blu-ray, DVD, and digital copies. It’s slightly more expensive at $29.99 than Target’s offering, but this one still has availability online with free shipping.

For a physical release on a variety of media, you’re looking about $10 more than just a straight up digital copy from iTunes, Amazon Prime Video, or whatever digital outlet you choose. That extra $10 you spend gets you a fancy case or some LEGO. Seems like a pretty fair deal then.