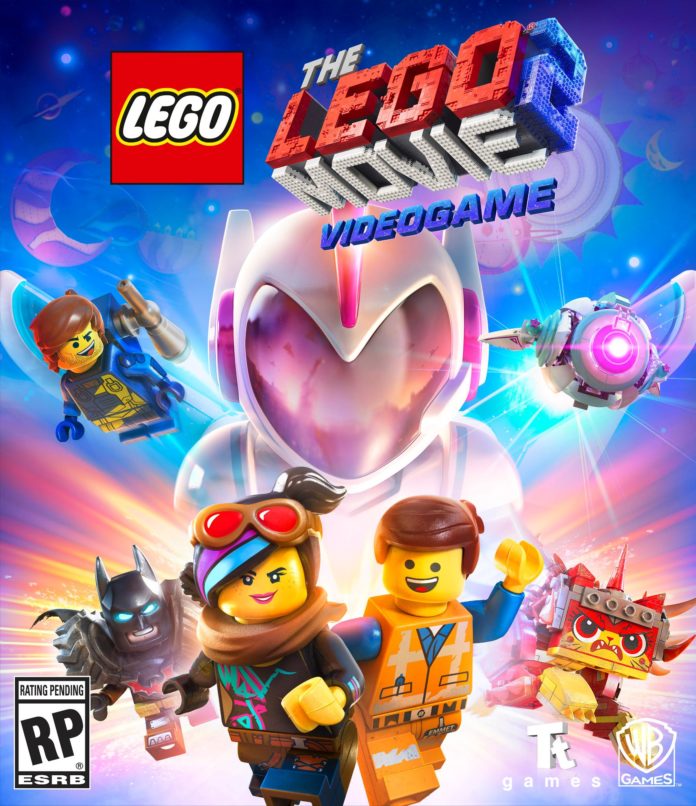 As much as I’ve been into video games lately, LEGO video games are not at the top of my playlist. I’ve played a handful of them, reviewed two of them here on this site (The LEGO NINJAGO Movie and LEGO Marvel Super Heroes 2) giving them 5- and 1-star reviews, respectively.Â Heck, I’ve even been told to give up the site entirely after my Marvel review. But the scores indicate gaming experiences that are so disparate, I often wonder which is more indicative of the median when averaging all LEGO video games.

Looking at the metacritic scores for both of those games, my scores trend in the opposite direction. Clearly, my opinions are not the norm. I skipped LEGO The Incredibles despite the Edna Mode pre-order bonus, and didn’t give LEGO DC Super Villains a chance either. It just seems like they aren’t any different. The LEGO Movie 2? Unless they drastically change the formula, I’ll tell you this much: I ain’t shelling out money for it anytime soon.

I haven’t seen a release date for The LEGO Movie 2 Video Game yet. No doubt there will also be a pre-order bonus from somewhere. We’ll report more info once we find it.