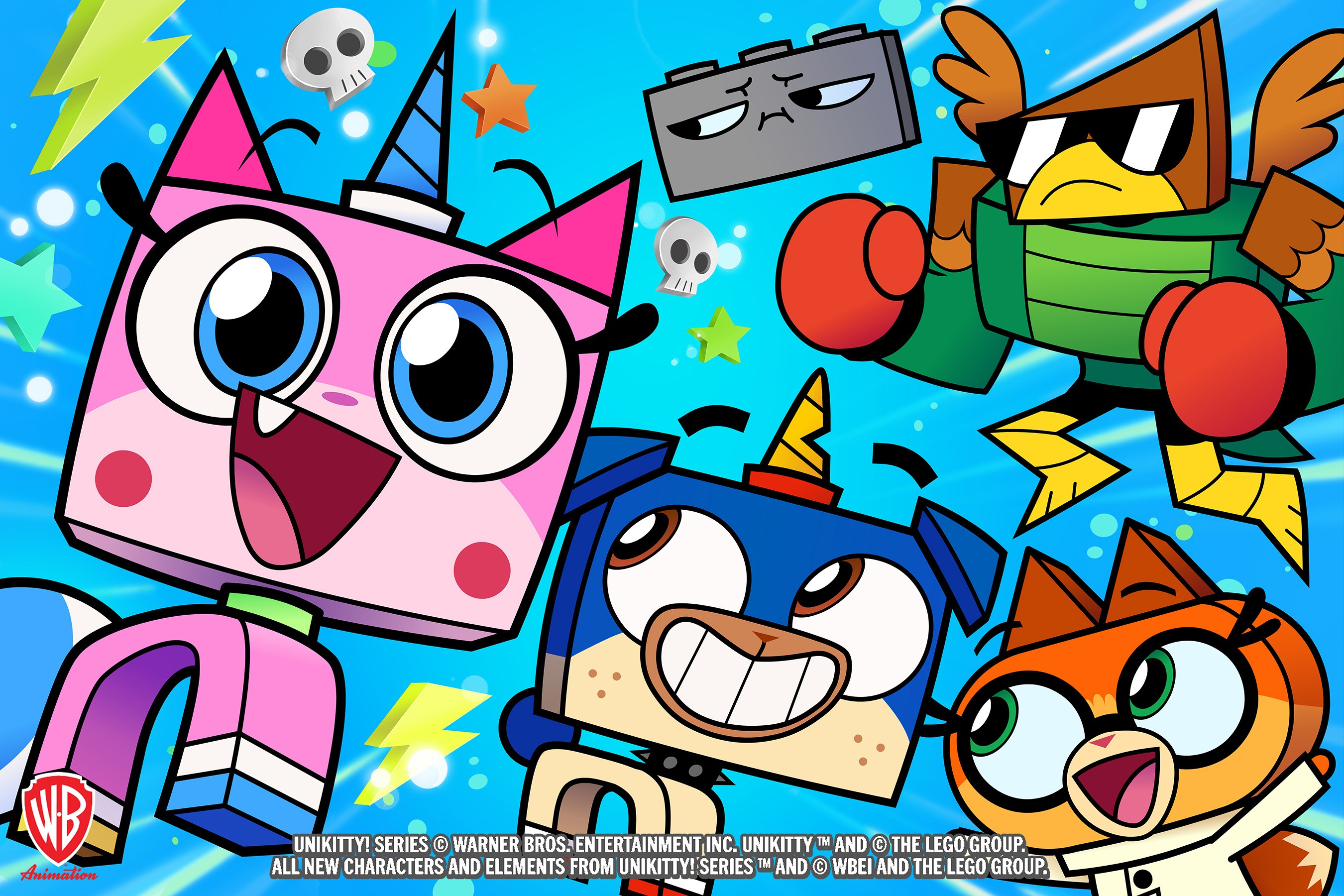 It seems Batman isn’t the only one to get a spin off from The LEGO Movie. Cartoon Network announced today that in partnership with Warner Bros. Animation, Unikitty will be getting her own television series. Voiced by Tara Strong, Unikitty is “a ruler of a kingdom who is obsessed with keeping her subjects happy and ridding the kingdom of negativity. Unikitty joins her friends, including Dr. Fox and Puppycorn, to seek out happiness, creativity, and dance parties.” She will be joined by Grey Griffin (Be Cool Scooby-Doo!), Kate Micucci (Be Cool Scooby-Doo!), Roger Craig Smith (Regular Show), Eric Bauza (The Adventures of Puss in Boots), and H. Michael Croner (Review). The directors of The LEGO Movie Phil Lord and Chris Miller have been named as executive producers. No other details such as air date have been announced.

Anyone else welcome the idea of more Unikitty variants?