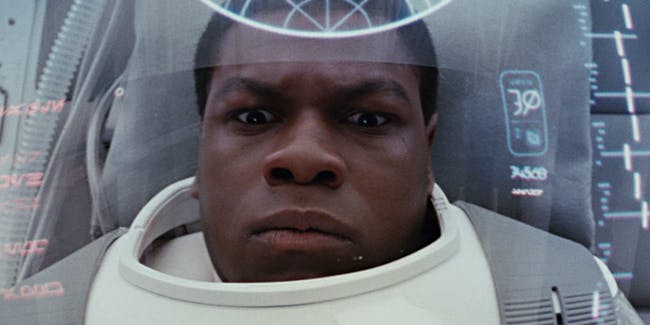 Oh boy, and now this.Â Right on the heels of Ace’s post about Disney taking a break from Star Wars (kind of) comes the news that some fans want to completely remake The Last Jedi.

These fans have mysterious, unnamed producers who are apparently willing to match the $300 million budget othe Last Jedi. Yea, sure. This is all according toÂ their aptly named “Remake the Last Jedi” Twitter page.

Seriously, read this Twitter page. It’s by far some of the most out-of-touch and bizarre posts I’ve ever seen.

I’m all for enthusiasm, guys, but if this is made, I will buy a hat and eat it. It’s been six months since The Last Jedi came out and we’ve had another entire Star Wars movie come out in that time – can’t we just forget about Rian Johnson’s Star Wars movie?

Apparently, to some Star Wars fans, this is all they have. If Star Wars is this big of a deal for you, let’s talk about a remake the prequels instead! Or are those off limits as they’re not made by a “corporation” like these recent ones? I don’t know, the Star Wars fandom is starting to get crazy.

I’ll just enjoy the next movie, whatever it is, with my popcorn and call it a day.