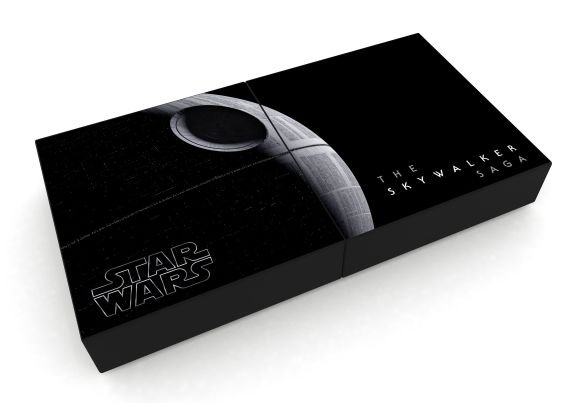 Priced at a mere $249.99, Best Buy is offering an exclusive boxed set with all 9 Star Wars Skywalker Sage films. Details are a bit scant and by that I mean non-existent. The title of the item does say “4k” and the page says that it includes a digital copy. This would be great for those of you who haven’t subscribed to Disney+ as outside of that service, it’ll be the only way to watch 4k copies of all of the films. This is slightly better as you’ll actually own the copies and you get them all both digitally and physically. The 4k version of A New Hope will probably be the MacLunkey cut, unless George broke into the archives and created a new cut for this release. 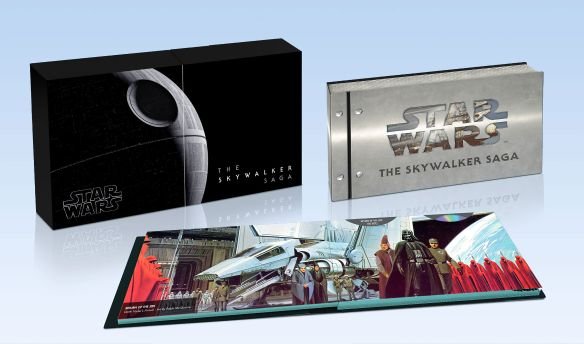 As usual, FBTB may receive a small commission from any sales from clicks through our affiliate links in this post. And as always, we thank you for your continued support.