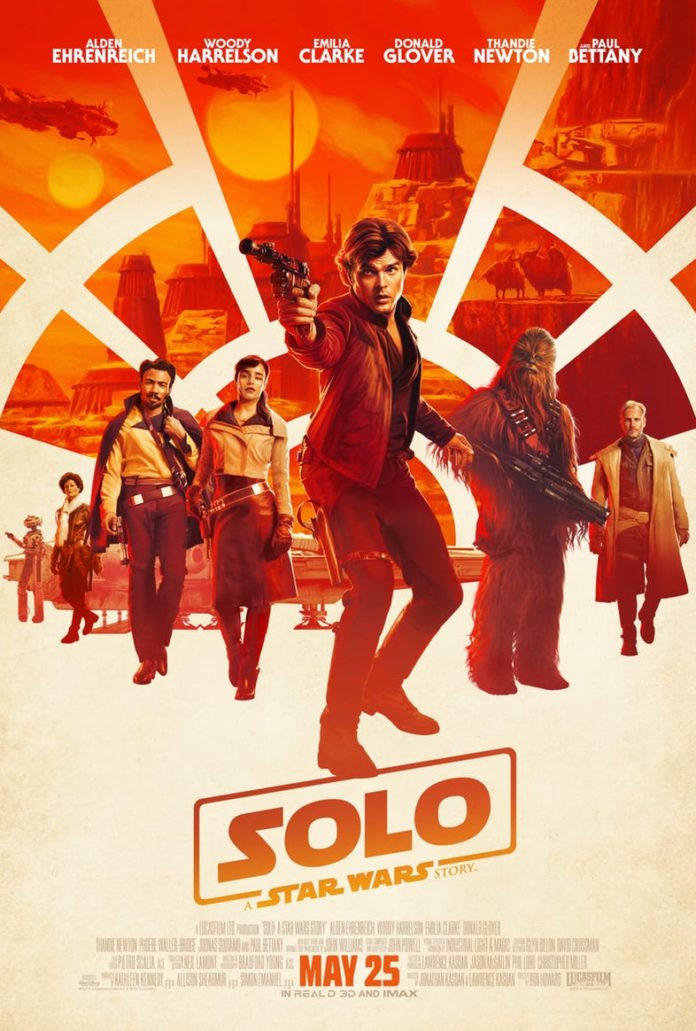 Yeah… that can’t be good. Through Sunday, the latest anthology film in the Star Wars series raked in $83 million domestically, putting it lower than every other Star Wars movie (adjusted for inflation). We’re (slowly) working on putting together our review and thoughts with the staff, but it seems that a lot of people felt like I felt about this movie going into it (or, rather, not going). I’ve seen plenty of people that say they enjoyed it, but no one who’s saying they’re ready to go back and watch it again.

I saw it Saturday night, normally among the busiest times for a movie. This was a holiday weekend in the US, it should have been absolutely packed in the theater, but the theater I was in was less than half full. I’ve seen all of the Disney Star Wars movies at the same theater, and had never seen it like this. Worse, I picked up the tickets the day before and good excellent seats in the center of a row.

It’s still (slightly) early to say that Solo is the first Star Wars bomb… ever, but it’s not a great sign to see such a weak opening. Or, maybe Memorial Day weekend is just a bad time to open a movie, and it will somehow gain ground next week (the Rotten Tomatoes score tells me that’s unlikely, though). Time will tell… but this could be a bad sign for the future installments in the Star Wars universe.