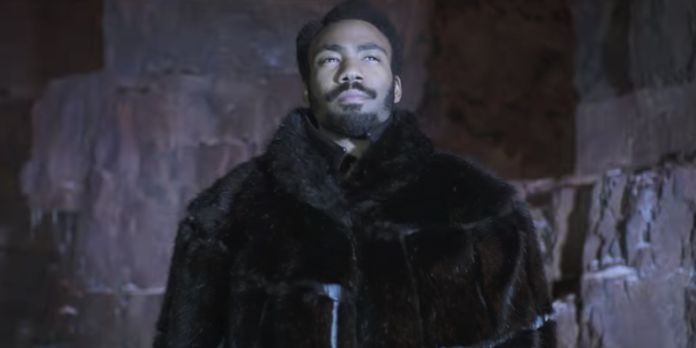 I dislike teasers for the most part… they’re just a waste most of the time that’s about taunting people with something better coming around later. That alone makes them bad enough, but Disney opted to spend several million dollars to bring us a trailer for Solo that tells us very little about the movie… and tell us that the real thing is actually coming sometime tomorrow.

I’m still skeptical about this movie. I don’t think it will be bad, per se, just that it will end up average. I hope I’m wrong, but it’s been a mess across the board, it’s telling a story that doesn’t really need to be told, and it’s going to retread territory long before they really need to go that way.

On the other hand… Donald Glover. So I’m torn.