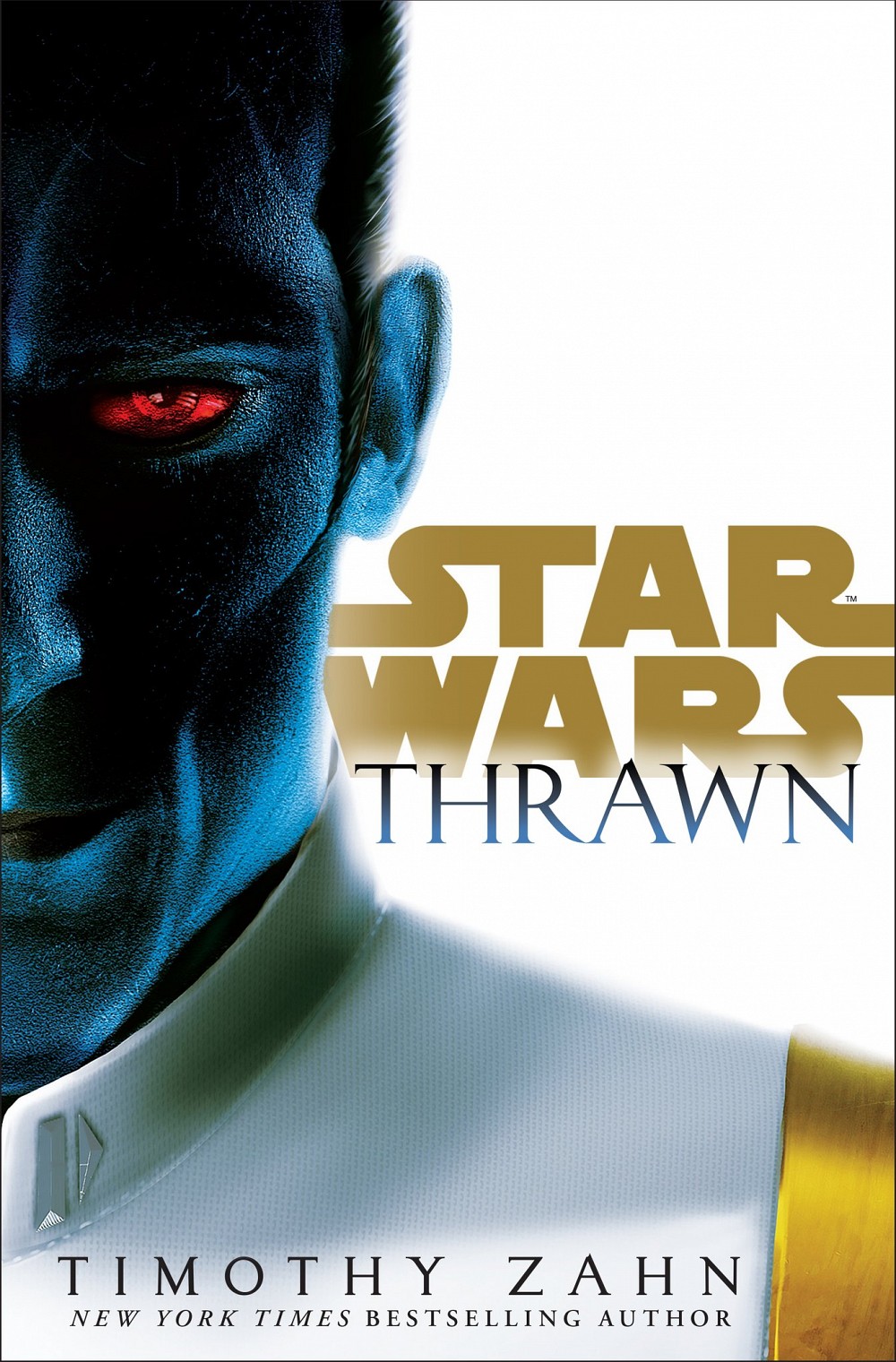 In a swirling vortex of spoilers, the Rebels Season 3 trailer was released. Look, just watch it and join me below the fold for untold amounts of glee.

When Disney gave the Extended Universe a far cleaner execution than it deserved, there was a lot of wailing and gnashing of teeth about what we were losing. Villains like Thrawn, who wasÂ an amazing character, were a downer. Yet one thing that was clear in it that Disney was going to keep the EU as a source of good ideas and find a way to reintroduce them back to the universe when it made sense. In a sense, this lets them do the biggest mistake

If you haven’t watched Rebels, you are seriously missing out. They’ve been keeping the pedal to the floor since about midway through the first season, and even after the incredible finish to last season, seems content to just keep going faster.

In related news, this is also happening with the guy who created the character in the first place. Timothy Zahn had a recording at a Rebels panel where he talked briefly about working with them, and to introduce a new book coming out in 2017: Thrawn. Can’t wait for this one to go up for preorder; I’m not even that big of a fan of Zahn’s writing, but can’t deny that this character was amazing.

The chances of us getting a Thrawn minifigure, at long last, have gone much higher…