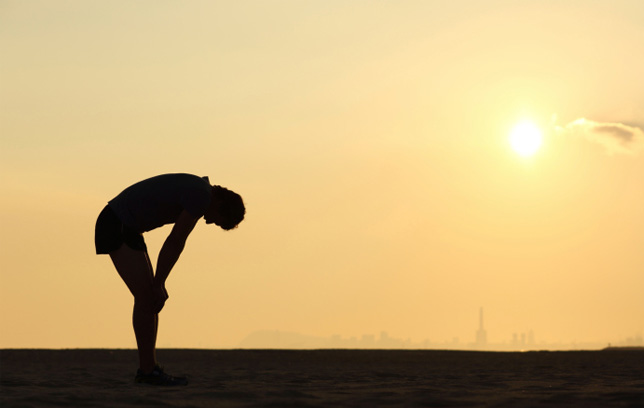 I’ve been meaning to write this post for a long time and finally have a couple of free minutes to focus my thoughts and put them down on paper. I’ve come to the realization that I am simply just burned out on LEGO. If the lack of regular updates to the site isn’t an indication of that then I don’t know what is. I’ve had LEGO in my life since 1999, the start of the LEGO Star Wars license, and on the site way back when it was just a subsection of yakface.com. I’ve been the showrunner since … I want to say 2002. That’s over 15 years ago. We’ve had our ups, we’ve had our downs, but I don’t think I’ve ever been this un-enthused before about all things LEGO like I am now.

I can’t really point to any one thing as being the cause. It’s a combination of a couple of things really: having to chase the news, trying to keep up with other sites, feeling like things had to be done a certain way, feeling like I’m being ignored by my main point of contact with LEGO, my family, other interests, and probably a couple of other things. At some point it no longer became fun and anytime I had to do something for the site, it was a monumental effort to gather the will to do it. Running this site shouldn’t feel like a chore and it was.

I had a good friend ask me recently, what was the last set I built for fun, and I couldn’t really answer him. This was when we were standing in line waiting for the LEGO store to open to make our purchase and qualify for the Wonder Woman Brickheadz build. It dawned on me how much time passed since I last built a set, and a set that I wanted to build for myself and not for a review. It also reminded me of my review “pile” and how out of hand it’s gotten, and how far behind I was. My god my pile of unopened sets… does the term “box fort” mean anything?

And this goes back to what I was saying earlier, about how I felt like things had to be done a certain way, like writing a post or a review. If it couldn’t be done the way I thought it should be done, then why bother doing it at all. I placed all these self-imposed restrictions on myself, it hampered any effort in doing something, anything. And that is something I am letting go.

Now, before I go on, I should say this: I am not quitting. It sounds like I’m done, and ready to leave the hobby forever. I’d be lying if I said I didn’t seriously consider it, but I’m not about to quit. I’ve been on a break from LEGO and this site for awhile, and I think it was the break I needed to figure out what I wanted to do. That mentality of feeling like things had to be done a certain way or else it’s not worth doing? Yeah, I’m getting rid of that. I want to make running the site fun again, and post things however I want without having to conform to some standard, or feel like I’m competing against other sites. On that note, I may post some non-LEGO related posts on things that interest me. I’ve buried myself in my Nintendo Switch lately (anyone else playing Splatoon?) and rediscovered my love of video games so maybe you’ll see the occasional post about that here and there about. We will still be LEGO-centric, but will include some more personal, off-topic stuff. And that is one thing I want this site to be; I want it to feel more personal. We are more than just LEGO news and reviews. We are just some regular dudes with other things going on in our lives and other interests. There are a lot of reasons why we’re burned out on LEGO, so why keep focusing our efforts on stuff we don’t like? Why not put our energies in the stuff that brings us joy instead?

I had a text stream conversation with Nick and Don about all this, to whom, and I cannot stress this enough, I owe my deepest and sincerest gratitude. This site would be in a way worse condition than it is now without them. I communicated my change in attitude and approach to what this site is about and they are on board. It was such a relief to get this off my chest with them, and you know, that probably wasn’t the first time that happened either. I had a bit of deja vu thinking that I had the exact same type of conversation with them before. Maybe it’s a cyclical thing with me. Pour my heart and soul into something, burn out, rise from the ashes, rinse and repeat. /shrug

Anyways, a lot of things will be changing around here. For better or for worse, that remains to be seen, but I’m ready to move forward again.

tl;dr: I’m back; things will change, but we’re still the same jerks and we aren’t going away.

Image shamelessy lifted off of The Odyssey Online