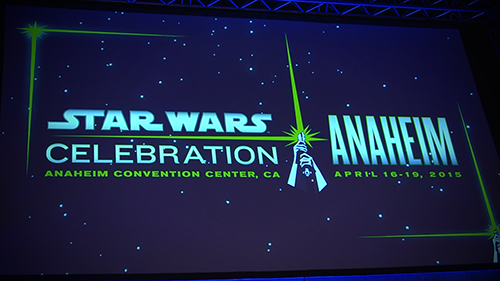 Obviously, information is light right now, but expect to hear more about the celebration and activities as it gets closer.