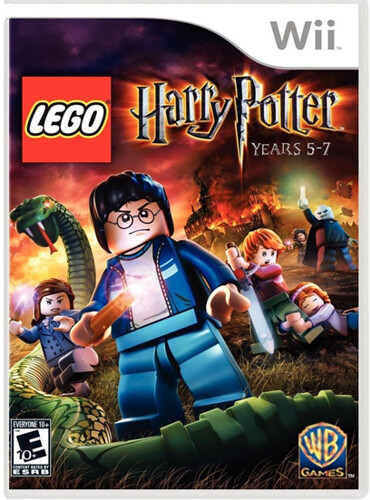 The setting for this game is the last 3 books and 4 movies of the Harry Potter epic.Â  If you haven’t read the books or seen the movies then you probably won’t be buying this game for the story anyway.Â  And you shouldnâ€™t because it will make no sense. Â The cut scenes while cute will not give you enough information to understand what is going on.Â  Andif you’ve only read the books, the later movies took some departures from them and those departures, for better or worse, is what this game is based on.Â  Oh,Â ItÂ also contain majorÂ spoilers so if you or your child doesnâ€™t know the twists and turns, wait to play this game until you do. The cut scenes may be confusing but theyâ€™ll give you just enough to ruin many surprises.

As with Years 1-4, there isnâ€™t enough Lego in the world. You have Lego people living in a non-Lego world but it didnâ€™t bother me as much this time because the game play was good enough to make me forget it.Â 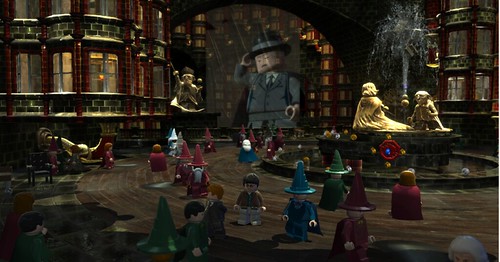 Years 1 -4 was marred by endlessly repetitive tasks. This update, while not free form in any sense,Â changed tasks enough to keep me interested through the whole game. The spell effectsÂ seemed more varied this time and even though Harry is the star of the show, Hermione and Ron get some special powers that make them seem less sidekicky and more fun to play. In particular, Weasley boxes added a bit of whimsy that helped make this game fun. And kudos to the designers that remember that Molly may be a butt-kicking Mom but she is still a Weasley.

Iâ€™d also like to point out the new dueling system which was simple, fun, and something unique from the other Lego games weâ€™ve seen up to this point. I played on the Wii but the mechanics did not seem overly Wii centric. This was a very nice addition and one I hope they continue with in Harry Potter: Years 8 – 11. What? Okay, maybe theyâ€™ll have a variant of it in Batman II. 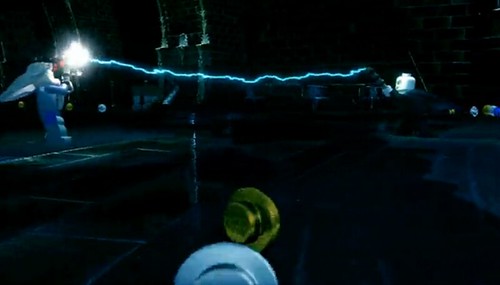 Again, we have Diagon Alley being a hub where you can buy extras with studs collected during the game. The extras are handled exactly as in the first game including the easy availability of studs, the uselessness of the extra spells you can purchase, and the huge amount of extra characters available. And yes, I made my way through the game without unlocking any dark wizards until the very end.Â  To collect all the extras, you need these dark wizards and the makers of the game went out of their way to make them difficult to get. Â Imagine my surprise when Slytherin Twins 1 and 2 couldnâ€™t do dark magic. I guess you donâ€™t have to be evil to be in Slytherin.Â  It just helps.

The main thing I took away from all the unlockable characters was, man, I want these minifigures! Tonks! Shacklebolt (and his awesome hat)! Centaurs! Dean Thomas! Xenophilius Lovegood! Ghosts! Thatâ€™s not even mentioning the various Ravenclaw and Hufflepuff students and insignias that never made it into official sets. I understand why the line is ending from a marketing standpoint but here I think is another example of Lego multimedia and Lego set designers not working together to achieve synergy and profits and thus not giving us, the consumer, things we are clamoring for. From Lego Batman I to Lego Universe to this game, there seems to be a serious disconnect. 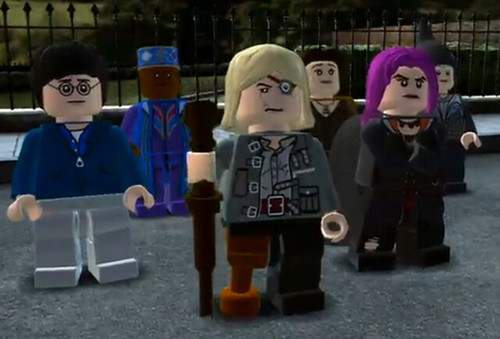 As you go through the game, you collect gold bricks. In the firstÂ game there was a lotÂ you could do with them as they opened up minigame areas with even just a few bricks collected. ThisÂ new gameÂ has one area where you can use them but you need all 200 gold bricks to access it. At the end of the main story I had about 100 so I donâ€™t even know what it opens.

In terms of complaints, my biggest one was that some levels were so dark I had trouble understanding what I was supposed to do with them. I guess it has to do with the new, very cool, lighting effects but there was one point in particular where even when I knew something was there it was too hard to see for me to do anything other than randomly push buttons and hope I hit what I was supposed to. 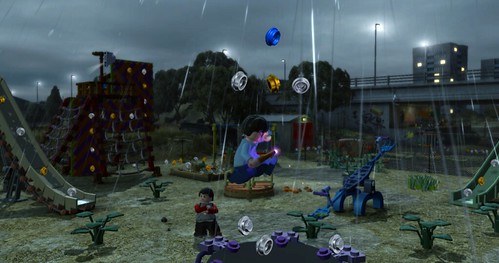 Lastly, Iâ€™m confused by the audience for this game. By books 5-7, the Harry Potter universe is pretty dark.Â  The world isÂ for an older audience. The game does a good job of bypassing most of the areas that could be traumatic for younger players by reimagining them with whimsy or just brushing by them altogether.Â  But theÂ darkness can’t help but come through in multiple spots.Â  On the other hand, the gameplay is still light younger kid type fun. I found it fun but I wouldnâ€™t call it challenging as an older player. So, who is the audience? Besides me, that is. 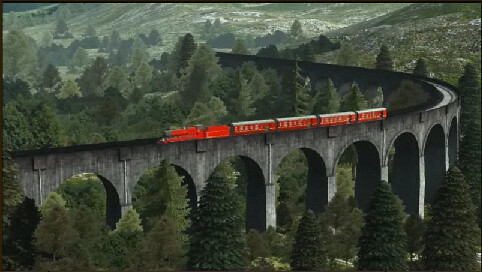 I think there is enough improvement in this game to recommendÂ itÂ and to recommend it over Years 1 -4 even with the lower price of the original. If you can catch one of the holiday deals on it right now, even better.