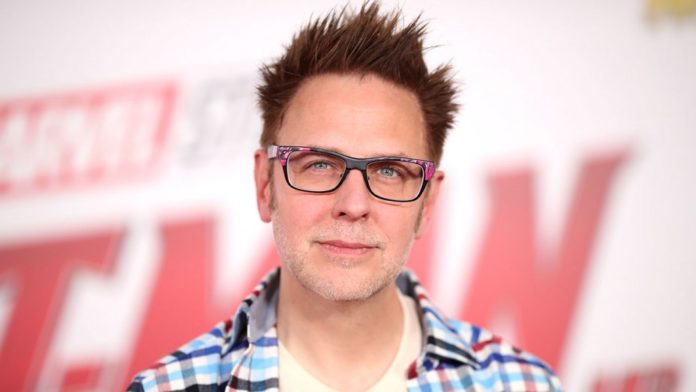 James Gunn is a great director and a terrible comedian, that much was clear when some old tweets of his surfaced from back in the mid 00s. They were gross at best, offensive at worst, and honestly… not funny. After a bit of a smear campaign by a professional troll to get him fired work, and a lot of people, fans, those who had worked with him, and even activists who expose the many, many, problems of Hollywood were upset with the move.

Today, that part wrong has been righted. James Gunn has been rehired to direct Guardians of the Galaxy Vol. 3. That means he’s going to be behind this, and also Suicide Squad 2, and there’s a better-than-average chance that we get good Marvel and DC movies in the future. Guardians may feature the most boring of the Chris’s, but it’s still fantastic. And now my hopes of the Rabbit and Angel buddy movie, with an expanded supporting cast of the rest of the Guardians of the Galaxy, live again!