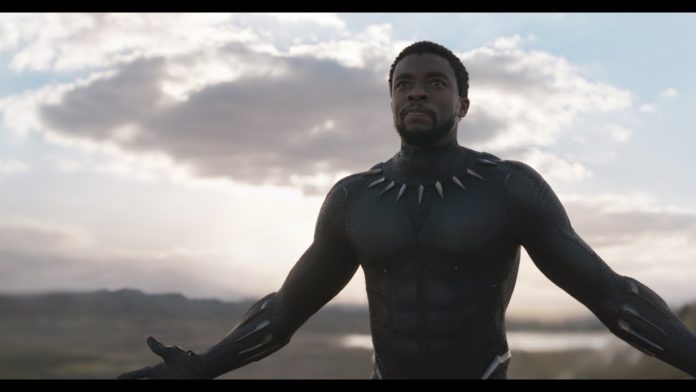 A day or two late on this one, but the last trailer for Black Panther has hit the interwebs, with just more than a month until its release on February 16th. I’m (still) incredibly excited to see this movie, because I’m a fan of the character and what he represents.

If there’s anything I’m excited about in the coming singularity between Disney and Fox, it’s the rights for Storm coming back and hopefully that whole story playing out in the MCU (I can honestly do without most of the rest of the X-stuff mucking it all up).