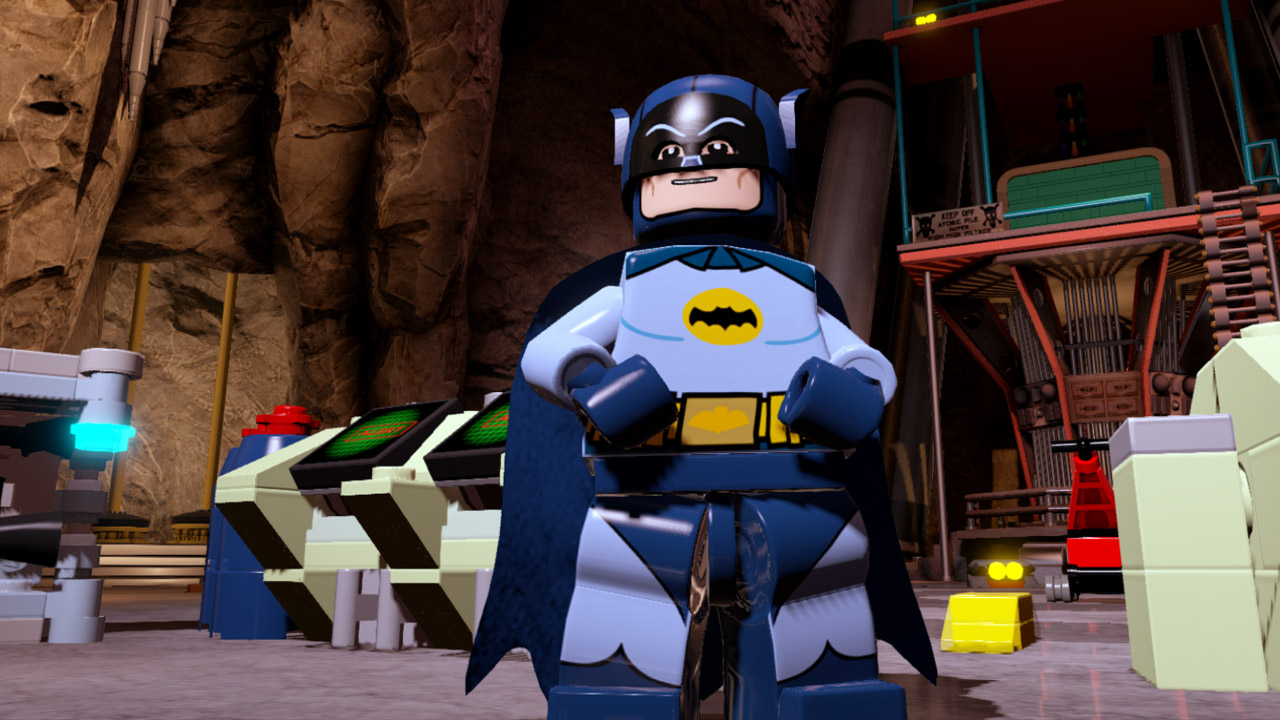 Now that we’re done with the 80’s, let’s head back to the 60’s. There have been rumours floating for some time now that there will be a D2C Classic Batman Series Batcave released next year. As much as I DO NOT want to spend that kind of dough on such a set, I’d be hard pressed not to sell some blood to get my hands on an official ’66 Batmobile complete with Adam West and Burt Ward Batman & Robin.

Until we see what may unfold, I’ll just have to drool over this lovely beast, by flailx. There are some nice techniques used here for shaping and even if I could do without all the stickers, it still looks great. 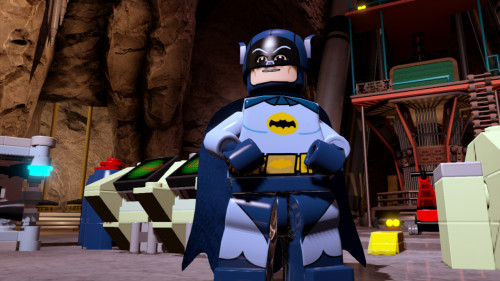