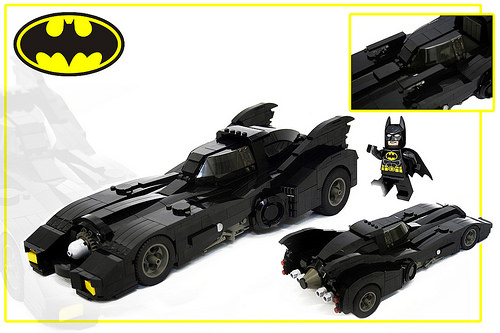 Orion Pax is an unstoppable juggernaut of pop culture MOCing and in the past few days (or last week since I forgot to post it) he’s revealed builds from super hero movies 25 years apart. The first one to catch my eye was this great version of the Batmobile from Tim Burton’s big screen Batman in ’89. I love this version of Batman’s ride and it probably squeaks ahead of the ’66 version as my personal favourite. The inclusion of the hidden machine gun mounts is the icing on the cake. 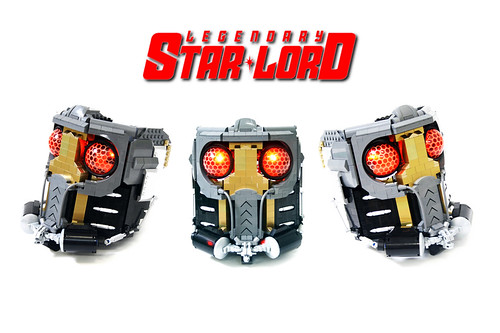 Just a couple days before, he posted this great rendition of Star Lord’s mask. It apparently has light bricks to make the eyes pop, but unfortunately there don’t seem to be any pictures of this feature in the dark. Guardians was a success at the box office, but will it stand out 25 years from now, awash in a sea of super hero movies? Or will Star Lord fade back into obscurity, a name no one remembers in a little movie about a talking raccoon and his pet tree.

You can check out his ’89 Batmobile gallery here and his Star Lord Mask here.